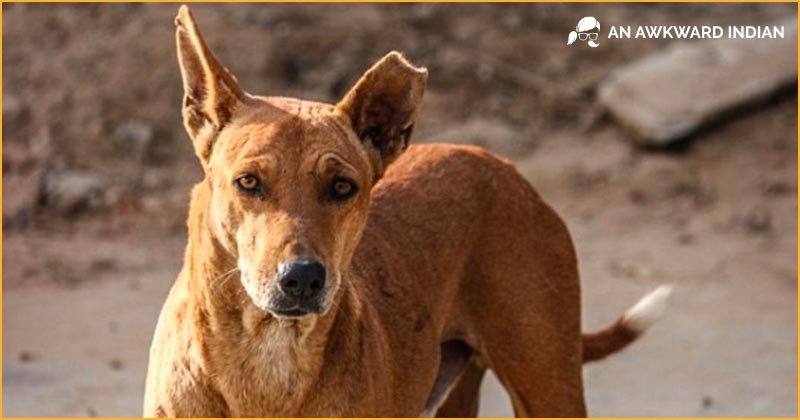 In Karnataka, an FIR has been registered against five people for thrashing a street dog and allegedly pouring acid on it. The miscreants are also accused of threatening an elderly woman. According to the police, the accused were under the influence of alcohol on the night of the incident. Seeing them, the street dogs started barking. Angered by this, on March 4, in Banashankari’s Ambedkar Nagar, the accused tied the street dog and beat him up without any reason. After this, they allegedly also poured acid and petrol on him.

When a 50-year-old woman protested, the accused misbehaved with her and threatened her. In response, the woman lodged a police complaint with the help of a social worker.

The dog was further sent to an animal rescue center where he is undergoing treatment. The police have booked the case under IPC sections 34 (criminal act done by several persons), 428 (mischief by killing, poisoning, maiming or neutering any animal), 429 (killing or maiming cattle, etc.), and 354 is registered. Now the police is doing further investigation. Similarly, in another case that surfaced in February, a 23-year-old youth deliberately drove his Audi over a street dog, and killed him in Bengaluru’s Siddhapura police station limits. The incident was captured in CCTV footage and came out through social media.