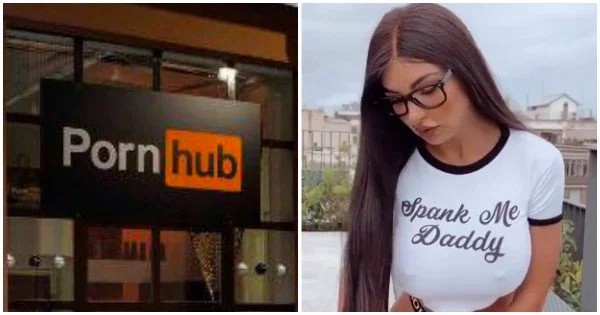 Many countries including India have declared a complete lockdown due to ‘corona virus’. Schools, colleges, markets and cinemas have all been closed already. On the orders of the government, people have also stopped coming out of their homes. In such a situation, people have to be imprisoned at home. 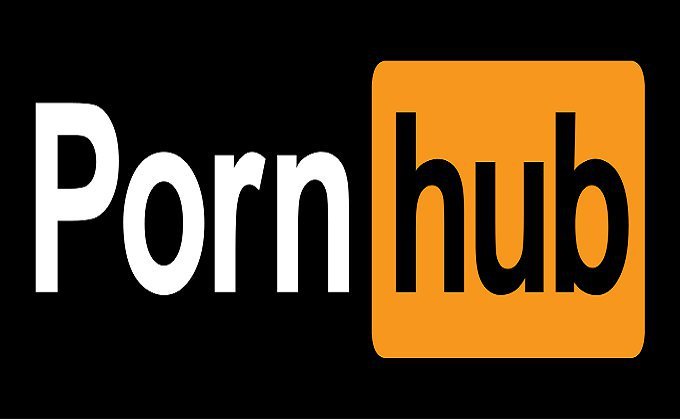 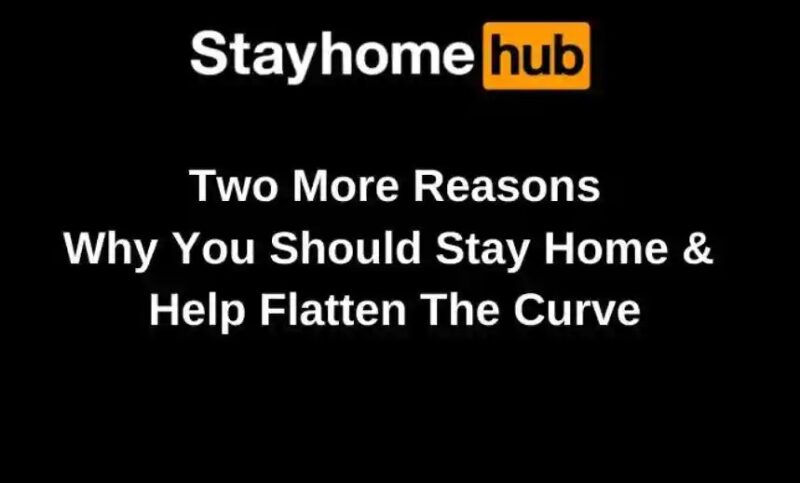