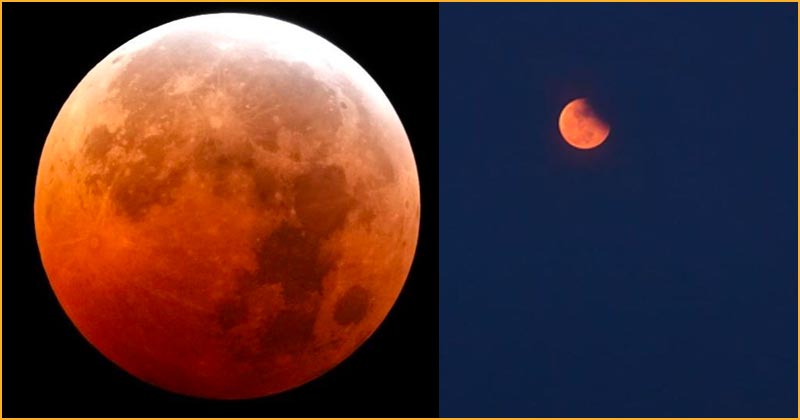 Lunar eclipse seen in many parts of the world

America’s space agency NASA did live-streaming of the lunar eclipse.

1. First lunar eclipse was observed in Arunachal Pradesh at 5:23 pm in India

#BloodMoon…
Lunar eclipse, the end part as viewed from #itanagar #ArunachalPradesh at 17.53. pic.twitter.com/hHtlpqY391

2. View of the lunar eclipse from Patna, Bihar

Bihar | Visuals of India's last #LunarEclipse of the year, from Patna pic.twitter.com/8AADxL7RP9

Assam | Visuals of India's last #LunarEclipse of the year, from Guwahati pic.twitter.com/XLtUBDwjlM 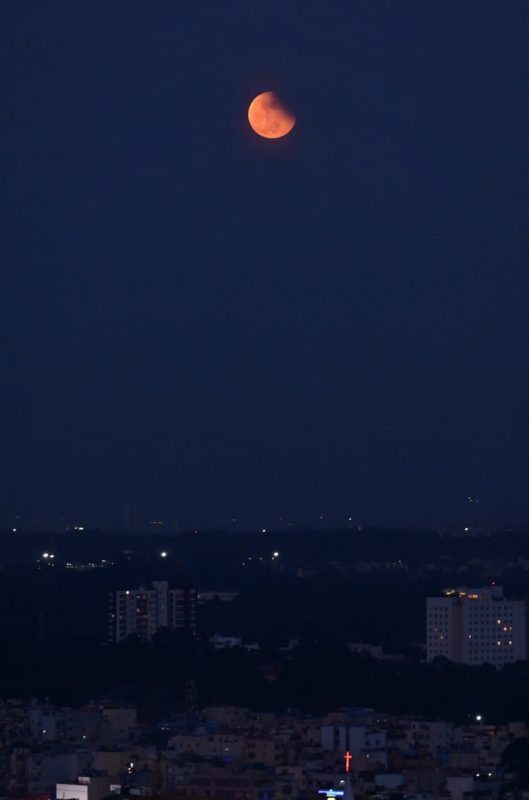 Tonight's #LunarEclipse was wonderful, as seen from Moscow, Idaho. pic.twitter.com/Q0955Kus1J