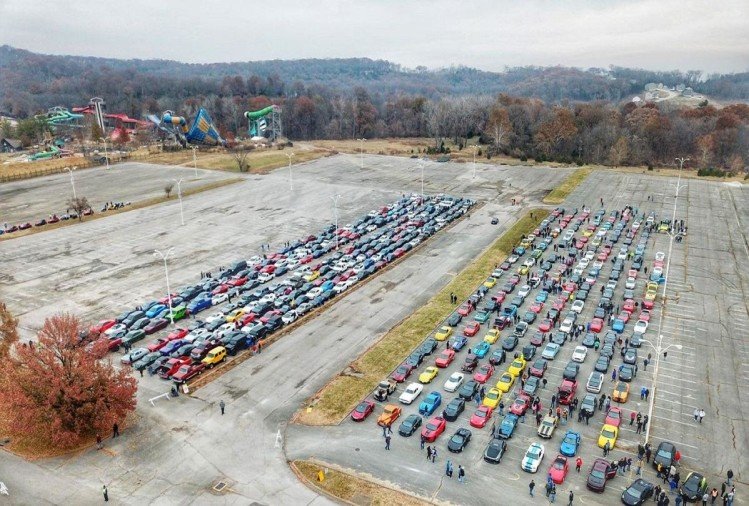 Cancer is a disease in which almost all humans lose. However, when this disease is detected in the first stage, then there is hope of survival. All dreams and hobbies come to an end as soon as this deadly disease is caught. Something similar happened to Alec Ingramaki, who lives in Washington, USA. This 14-year-old child fond of cars died of cancer last week. The final wish of this child was to carry out its funeral with sports cars. He often shared his views on social media as well. Know what happened next… 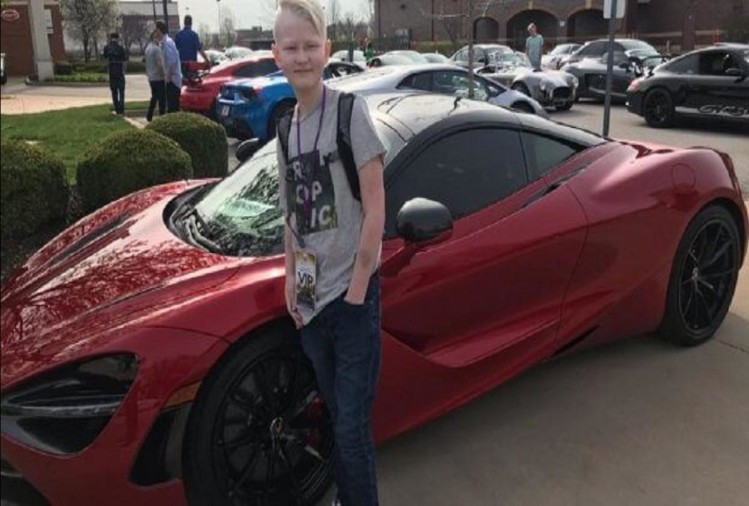 In order to fulfill Alec’s last wish, an organization called ‘Sydney’s Soldiers Always’ helped a lot. With the help of this organization, the owners of more than 2100 sports cars and 70 motorcycles gathered in the Six Flags St. Louis parking lot during Alec’s funeral. 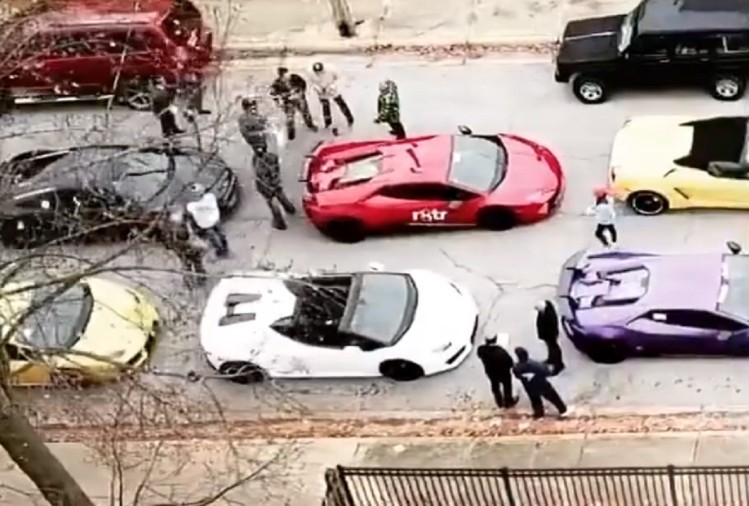 People from all over America came to participate in this funeral. Most of the sports car owners came from California, Michigan, Indiana, New York and Florida to drive their own cars, while some had dispatched drivers. The Missouri city of Washington was closed for more than two hours to get this convoy out. The owners of the cars joining the convoy did not even know Alec. 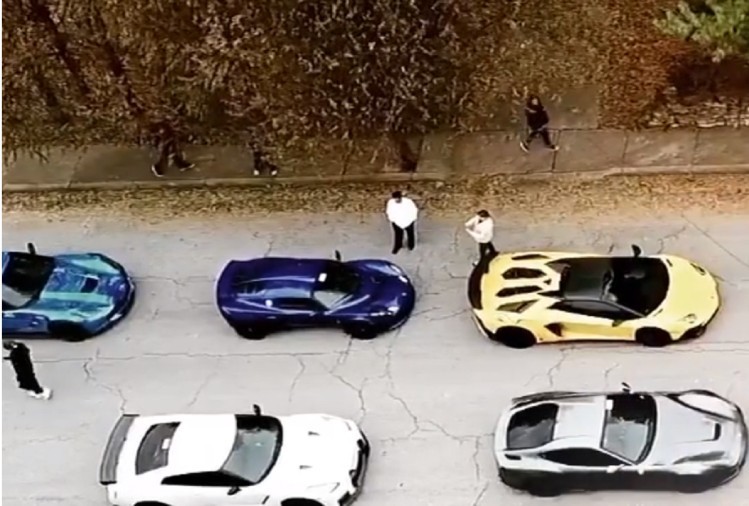 According to the news, “Sports Cars for Alec” was organized to fulfill the child’s desire. Dana Christian Manley, head of the organization ‘Sydney’s Soldiers Always’, arranged for cars. Manley also suffered from cancer. Affected, his 8-year-old daughter Sydney also died of cancer. 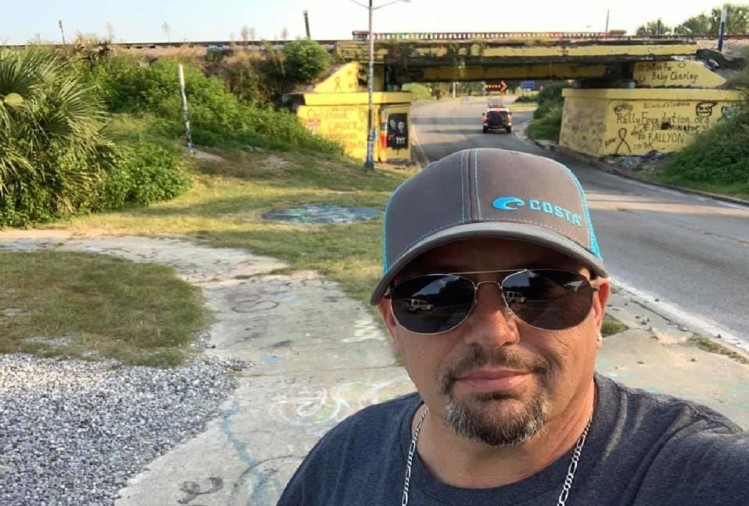 Manley says that all the cancer victims in our contact are local people, they all live like family members and help each other. Our organization has a list of children suffering from terminal diseases. So I went to Alec’s house and asked his mother what is Alec’s wish? After this, people from all over the country started reaching Missouri on our appeal.