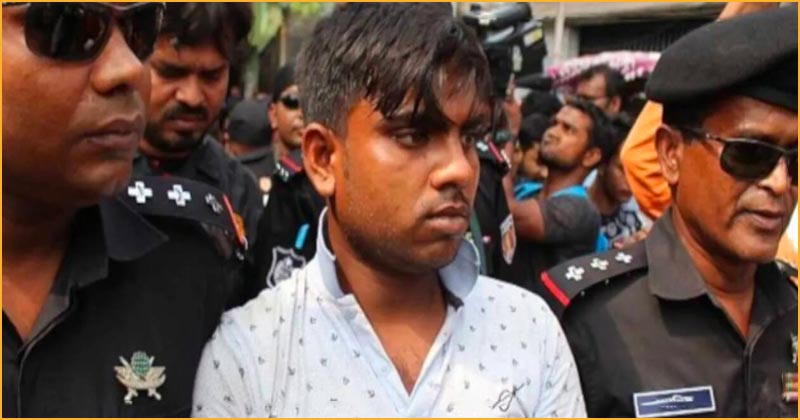 The Shraddha murder case is currently being discussed across the country. Aftab Amin Poonawala killed Shraddha Walker in Delhi’s Mehrauli and later cut her body into 35 pieces. He used to throw those pieces at different places every day for about 20-22 days. The police arrested him on November 12 and since then new and shocking revelations are being made in this case every day. Then a massacre like Shraddha has also come out from Bangladesh. Here in the Gobarchka area of ​​Khulna city, Abu Bakr first lured a Hindu girl into a love trap and then brutally murdered her and threw her body into three pieces in a drain. 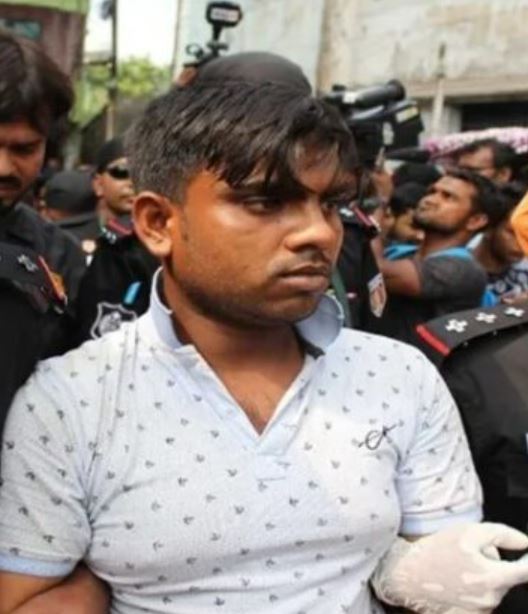 Abu Bakr has been arrested by the police. According to Bangladesh Post, the girl’s name is Kavita. Abu Bakr told the police that he and Kavita had been fighting for several days. Tired of that, he killed Kavita. Both Kavita and Abu were in a relationship. Kavita did not know that Abu Bakr was married. When she came to know about Abu Bakr’s deception, he opposed him. After this, both started fighting everyday. After this, Abu Bakr decided to remove Kavita from the road. 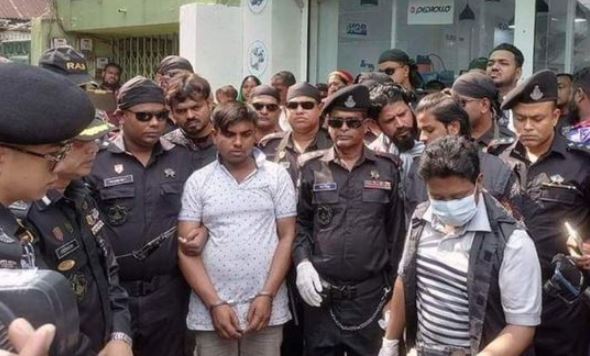 First he cut off Kavita’s head and then cut the body into three pieces and threw it in a drain. The case of this brutal murder came to light on Sunday, November 6. When the accused, Abu Bakar did not come to work. Abu Bakr’s phone was switched off, when the owner of the transport company he worked for sent someone to his rented house to inquire about the matter, the man found the lock broken and informed the landlord. 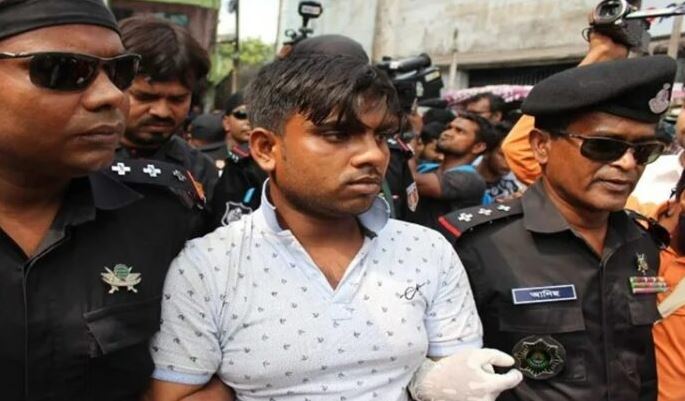 As the situation became suspicious, the house owner informed the police. When the police reached the spot and opened the door, the headless body of a Hindu woman was found in a box of the house. On further inspection of the house, the head was found wrapped in polythene, but his hands were missing. The homeowner told police he did not know the woman. Along with this, the house owner said that this woman is not the wife of Abu Bakr. 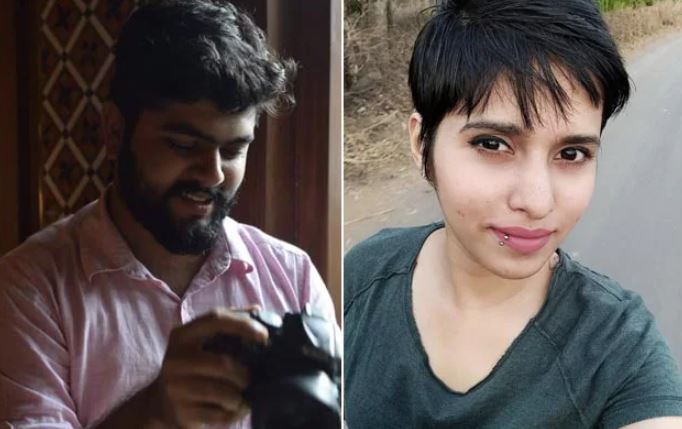 The police later identified the deceased as Kavita Rani, daughter of Kalipad Bacha. Abu Bakar was the prime suspect in the case. Police arrested him on 7 November 2022 along with his live-in partner Sapna. Sapna is not legally Abu’s wife. She works as a nurse at Prince Hospital in the city. Abu lured Kavita into a trap of false love despite being in a relationship. On 5 November 2022, Abu Bakar crossed the Rupsa River with his alleged wife Sapna and left for Dhaka.

Abu Bakar Siddiqui cut the body of his Hindu lover Kavita Rani into three pieces and cut off her head and both hands wrapped in plastic polythene and threw it into the drain. The incident took place in Khulna, Bangladesh. pic.twitter.com/Y129SnB4dp

Police as well as RAB Intelligence traced the whereabouts of accused Abu Bakar on the night of 6 November 2022 and arrested him and Sapna from Chorasta area under Bassan Police Station area of ​​Gazipur district. After the accused confessed to the crime, the RAB recovered Kavita’s severed hands, sealed in polythene, from a narrow place in the city’s Gobarchka area.