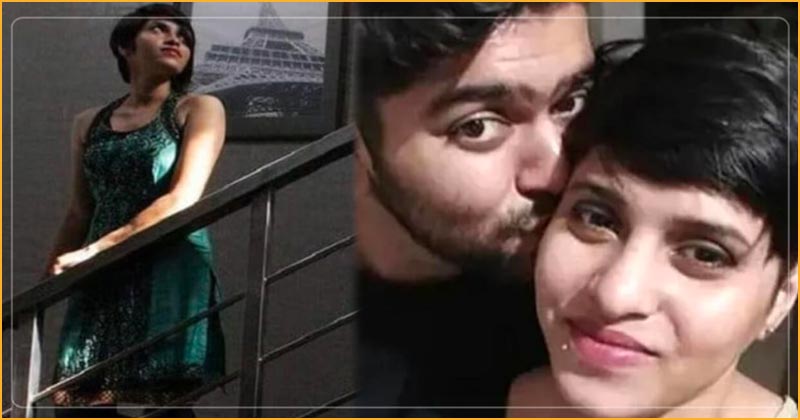 A shocking murder was revealed yesterday, in which Aftab, who lived with his girlfriend Shraddha in Delhi, first strangled Shraddha to death and then cut her body into 35 pieces with a saw, which he bought a new fridge from a market and kept inside and 2 every night, one by one, he used to throw it into the forest every morning. 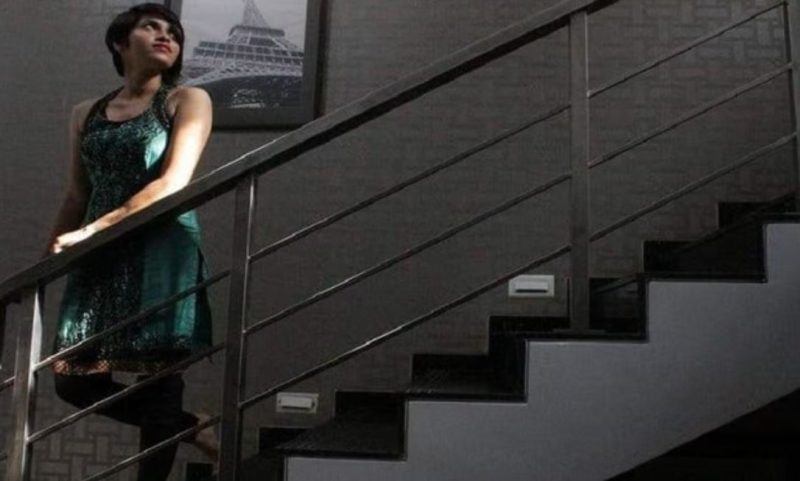 After the revelation of this murder, shocking facts are coming out one after another, first Shraddha’s father made shocking revelations about the killer Aftab, after which Shraddha’s friends have also come forward and told them the dark truth of Aftab. Aftab has been arrested in this case and the police are now taking their own action. 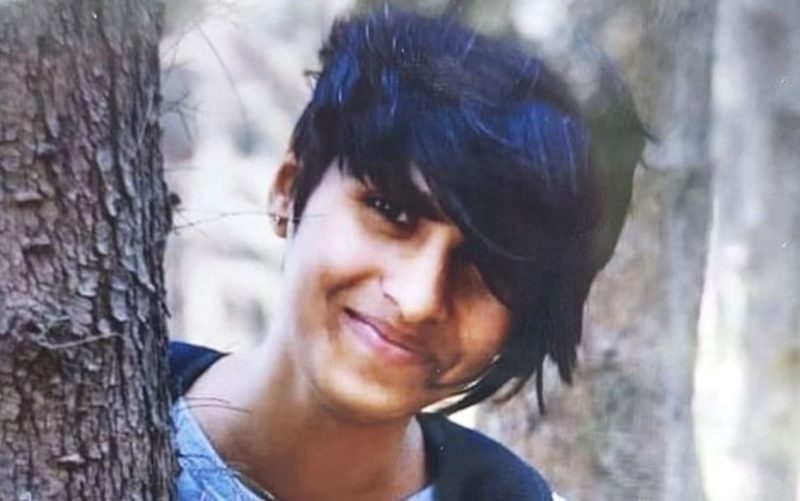 In this matter, Shraddha’s friend Rajat Shukla said that both were in a relationship since 2018. Initially both were very happy and then Shraddha said that Aftab used to fight with her. Shraddha also wanted to leave Aftab, but she could not. After that, both shifted to Delhi for work. 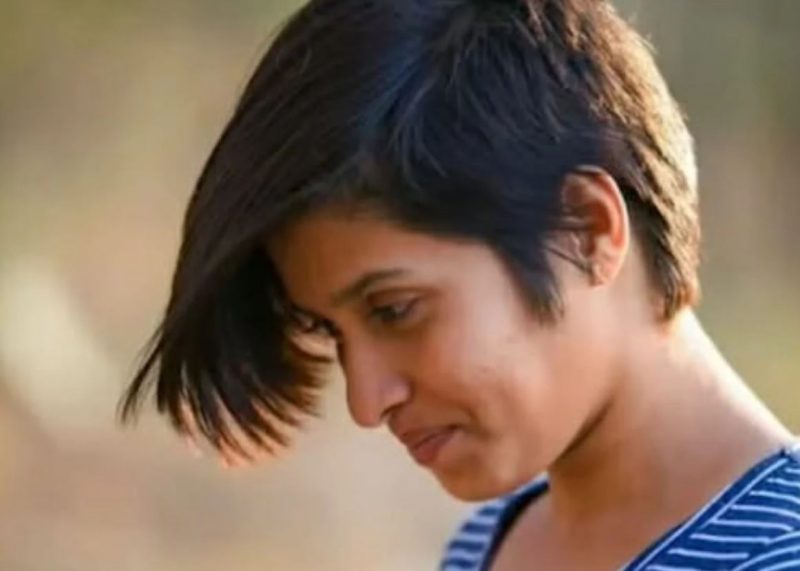 Another friend of Shraddha’s, Laxman, also gave an explanation on this matter and said that he was worried about Shraddha since July. Because he was not getting any message from Shraddha, no reply was coming. Her phone was also switched off. After inquiring with her other friends, I told her brother about this, and then we contacted the police. 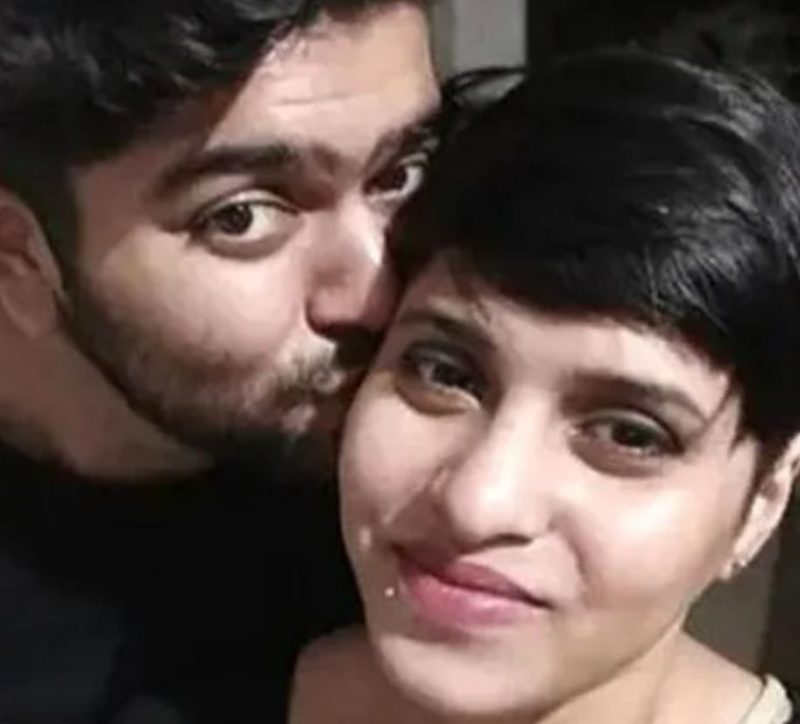 After killing Shraddha, Aftab dismembered the body in the bathroom of the house, washed the pieces and packed them in polythene and kept them in the fridge. He kept the body parts in a polythene bag and threw them in the forest. In this way, he continued to throw pieces of corpse for about 22 days. He stayed in the house with the dead body for 22 days. He used to go to the forests of Mehrauli every night at two o’clock to throw pieces. 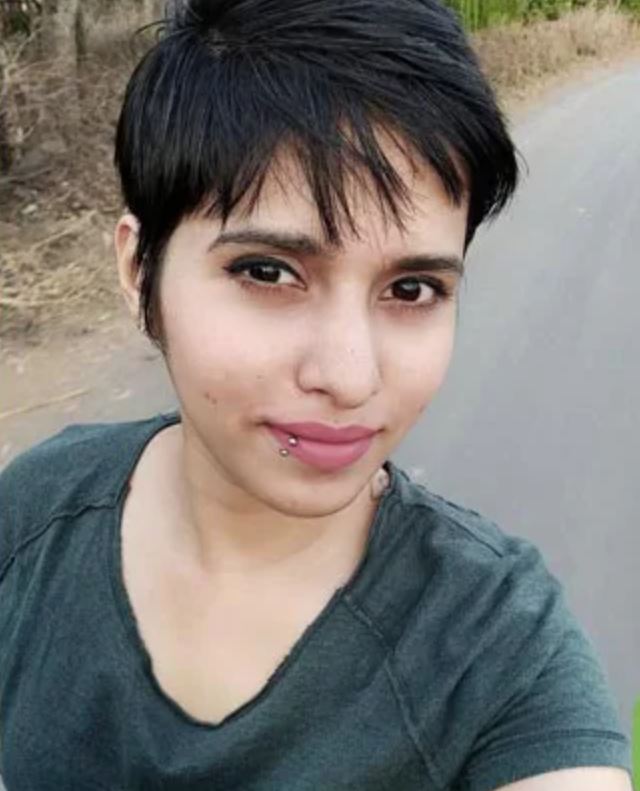 He made this sensational revelation when the Mehrauli police arrested the accused youth after about six months. Accused Aftab Amin Poonawala kept dismembering Shraddha Walker’s body for two days. One day he kept the body in the bathroom. From the next day, he started dismembering Shraddha’s dead body. After which he would fill the pieces in a bag and throw them in the forest. If anyone asked him the reason for coming to the forest, he would tell that he was coming to defecate. 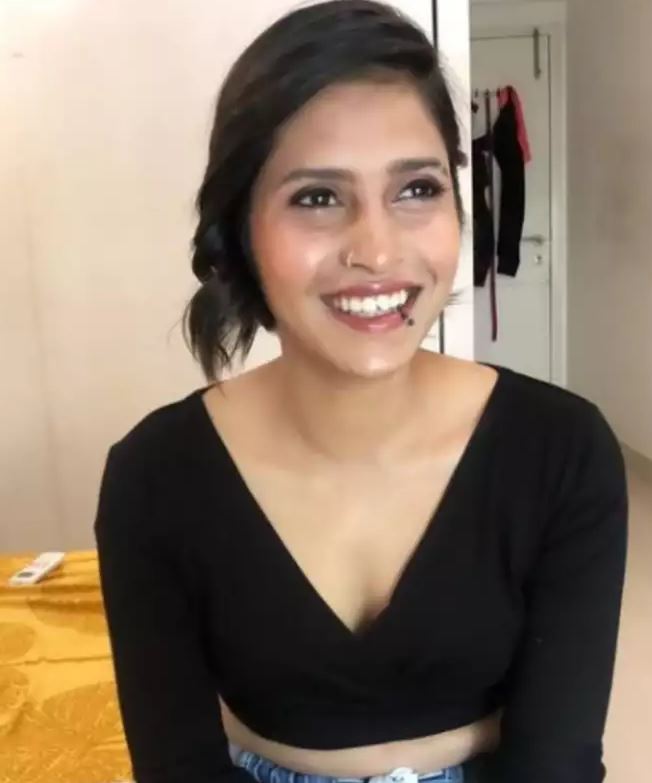 Talking to the media in this matter, a police officer said that Aftab and Shraddha had rented a room in Chhatarpur on May 15. He strangled Shraddha to death on May 18. After this, he remembers the foreign crime serial Dexter. The accused used to watch this serial in his childhood. On May 18, he kept Shraddha’s body in the bathroom. The next day he went to the market and brought refrigerators, choppers, powders, fresheners and other items. The next day i.e. 19th May he started dismembering Shraddha’s body. 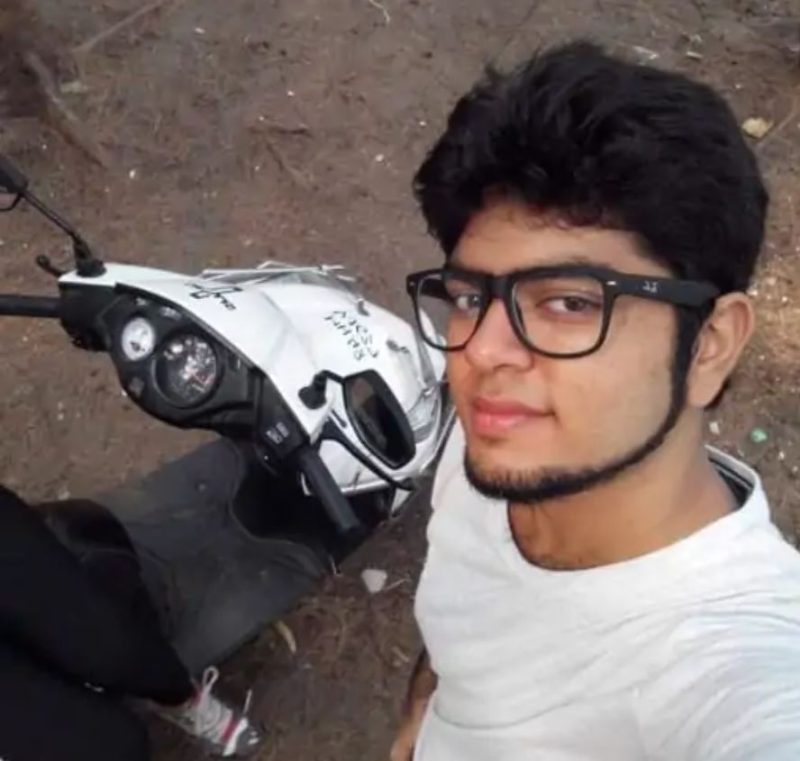 Let us tell you that after the complaint of Shraddha’s father, the police arrested 28-year-old Aftab Amin Punawala, a resident of Mumbai, on Saturday, and he has also been sent to 5-day remand.

Shraddha murder case | Palghar: Shraddha & Aftaab were in relationship since 2018. Initially, they lived happily, then Sharddha started telling that Aftaab beats her. She wanted to leave him but couldn't do so. They shifted to Delhi for job: Rajat Shukla, Shraddha's friend(14.11) pic.twitter.com/sD5NuDIRoM