The case of Shraddha’s murder in Delhi is making headlines in the whole country today. Shraddha’s killer has now been arrested by the police, but the shocking revelations coming one after the other in this matter have also disturbed people’s sleep. The fact that Shraddha was first strangled to death and then cut into 35 pieces and dumped in the forest one by one is shocking. 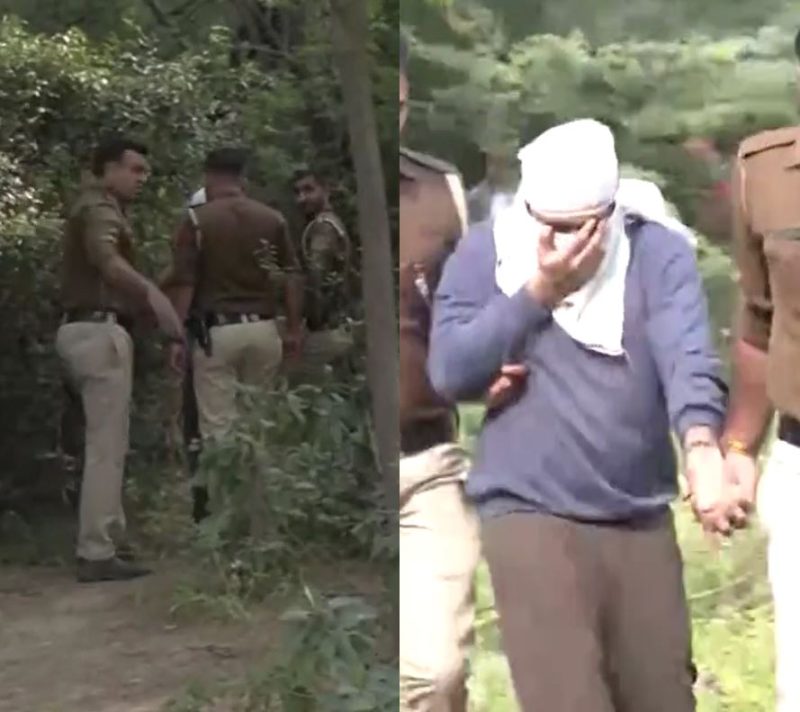 Then a new explanation has also come out in this case, according to the media report, the killer Aftab kept the pieces of Shraddha’s body in the fridge inside the room. Aftab was sleeping inside the same room for 18 consecutive days. Not only that, the killer is also coming to see Aftab Shraddha’s face frequently by opening the fridge. 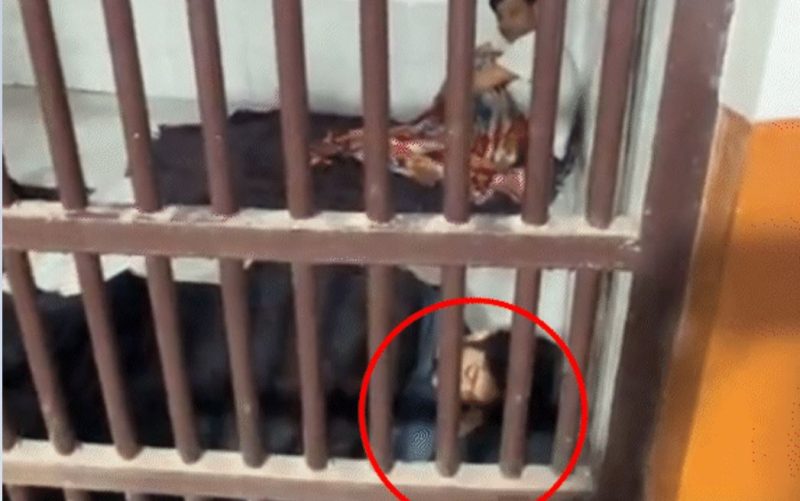 Now, the statement of a doctor has also come out in this matter. Regarding Aftab, Doctor Anil Kumar claimed that Aftab came to his clinic in the morning in May. At that time, his hand was cut and blood was also coming out. He seemed very aggressive and anxious. I then got stitches on his hand and when I asked him about the cuts, he said it happened while cutting fruit. 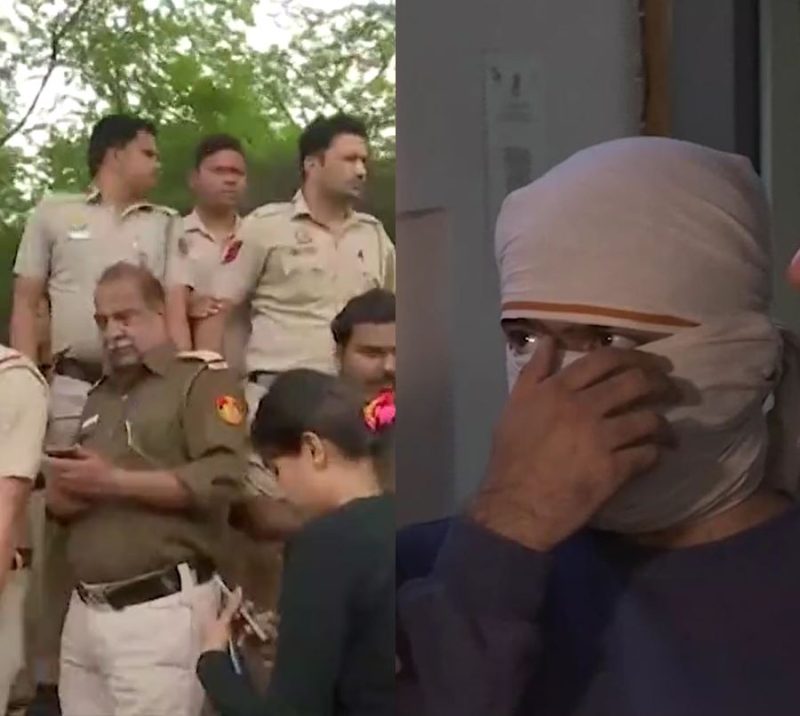 Dr. Anil Kumar also said that the police brought him to me two days ago. The police asked me about his treatment. I then identified him and said that when he came for treatment he was full of confidence, looked into my eyes and spoke in English. He told me that he came to Delhi from Mumbai because of good opportunities in the IT sector.