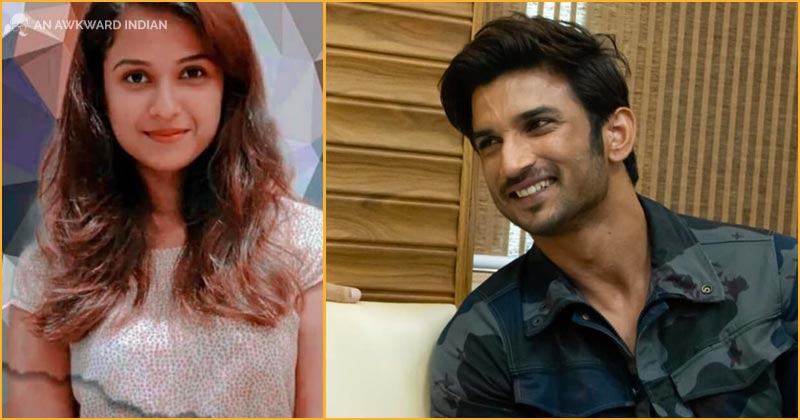 After the death of Bollywood actor Sushant Singh Rajpur, the whole country still cannot forget him. Five days before Sushant’s death, his manager Disha Salian also died after falling from the 12th floor of Felt in Malad, Mumbai. After the death of Disha, different types of discussions were going on in the media and social media. After Disha’s death, many people even suspected that she was murdered. 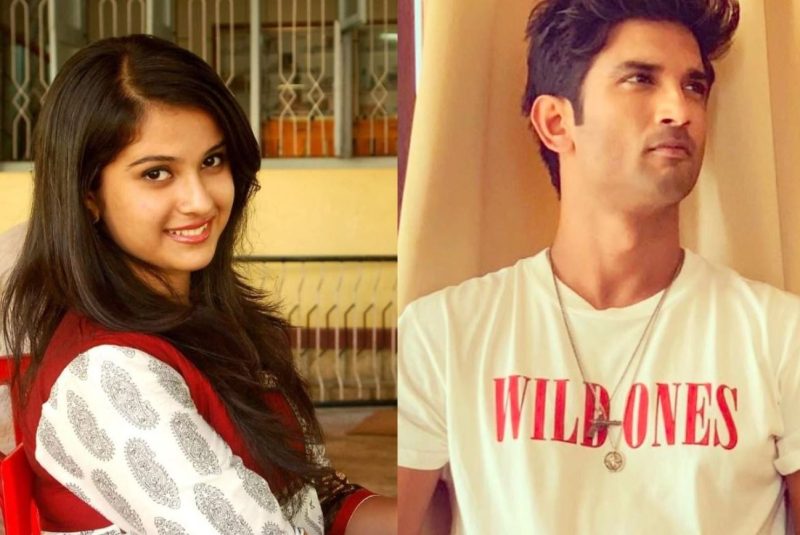 Then the police closed the case after investigation saying that Disha died due to falling down from the flat and it was suicide. Then, after two years of this incident, now CBI has also expressed its explanation in this matter. In the case of Disha’s death, the Central Bureau of Investigation has revealed that its manager Disha Salian died due to falling from the roof due to loss of balance while intoxicated. 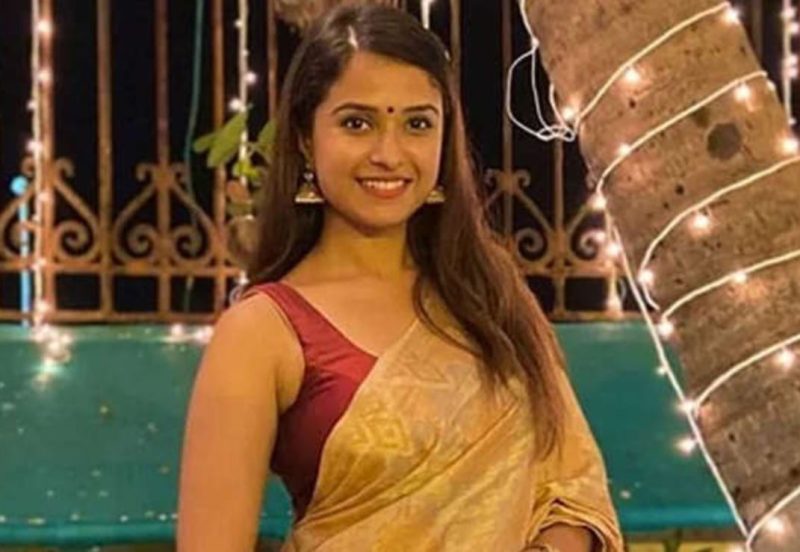 A separate case was filed by the CBI in the case of Disha’s death. The CBI was probing the death of actor Sushant as well as the death of Disha. Both died within a few days of each other and there was a connection between the two. Now, two years after Disha’s death, the CBI has presented its explanation. 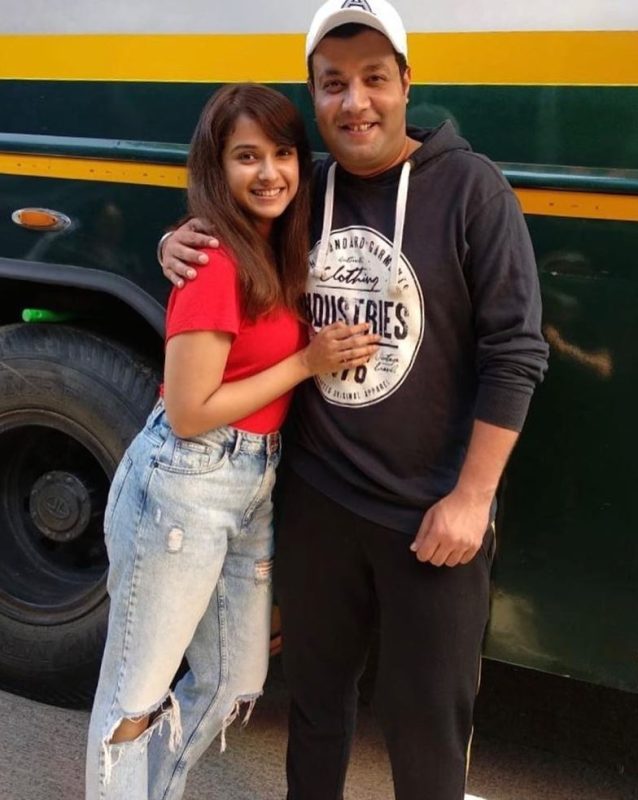 The CBI said that Disha was under the influence of alcohol and lost her balance and fell from the roof. After which it has also become clear that there was no connection between Disha and Sushant’s death. Let us tell you that on the night of June 8-9, 2020, Disha fell down from her felt. While Sushant’s dead body was found on June 14 hanging from a gallows in Bandra.