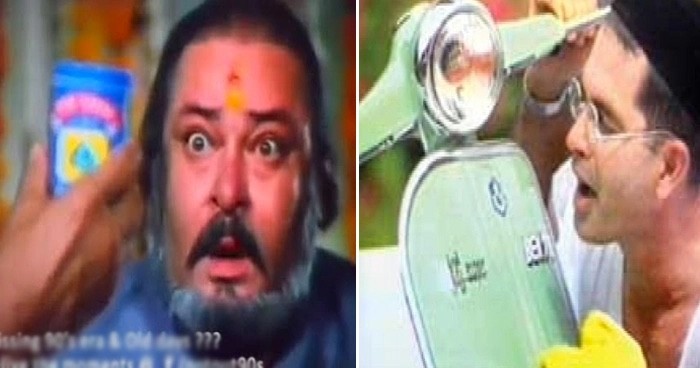 Whereas in the 90s, actors like Salman Khan Aamir Khan Juhi Chawla started appearing in advertisements. Those who were born in the 80s will not be able to forget these advertisements till date. If we can tell you that from Doordarshan, we were able to see all the world, then there will be nothing wrong in this. Today we are going to tell you about those five commercials of Doordarshan which were on the minds of the people in the early stages of television. 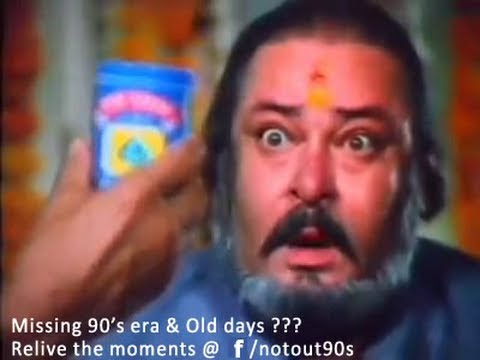 Pan Parag Pan Masala: In this, the wedding processions were welcomed with Pan Parag. You might remember the song Paan Parag Paan Masala till date.

At the time, in the advertisement of Complan on television, Shahid Kapoor used to say, “I am a Complan Boy”, it felt as if the height has suddenly increased. All the children of the house insisted on drinking Complan. 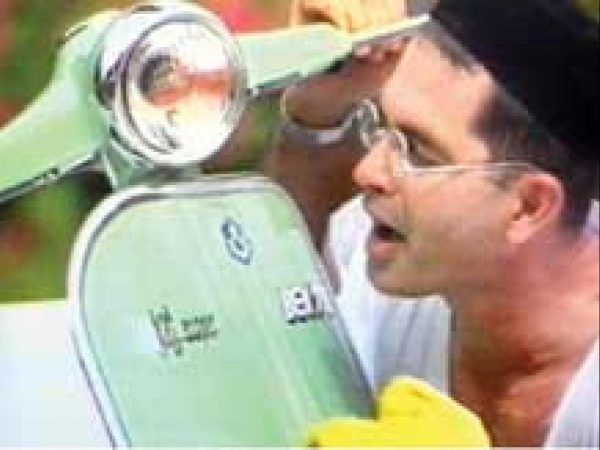 You must remember the Bajaj scooter advertisement. Now Bajaj scooter is no longer among us. Bajaj company has stopped making scooters, but in the early stages of television, the advertisement “Hamara Kal Hamara Aaj Buland Bharat Ki Buland Tasveer Hamara Bajaj” was very popular. Due to Bajaj’s advertisement, scooters came in many people’s homes. At that time the prevalence of Bajaj scooter was so much that the bikes were rarely seen. 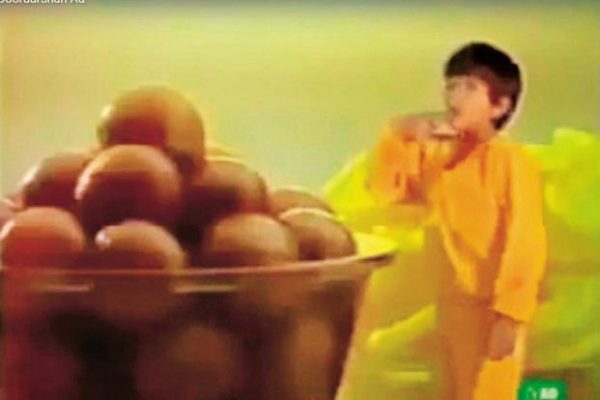 No one has forgotten the advertisement for sun drop oil till date. In this advertisement, when Jalebi and the child used to jump on the Puri. 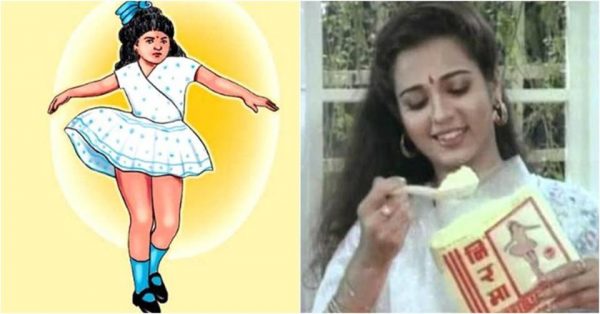