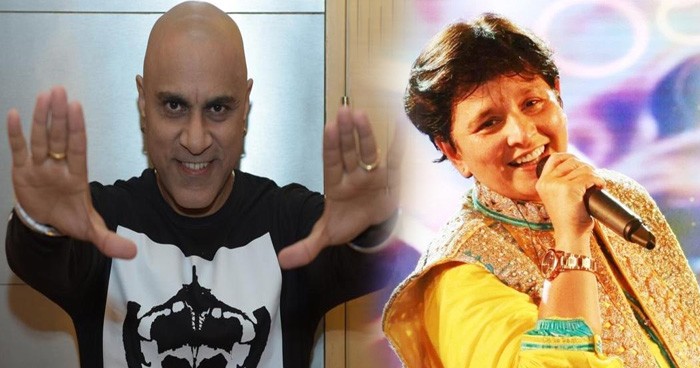 The ’90s was a great phase for India’s entertainment industry. Govinda was rocking the box office. The Khan trio were making their mark in Bollywood. Doordarshan was the only entertainment option. And, India’s first and last popstar era was in its heyday. From Alisha Chinai to Baba Sehgal, their pair was unmatched, their impact unforgettable. Let us tell you what your favorite popstars are up to now. 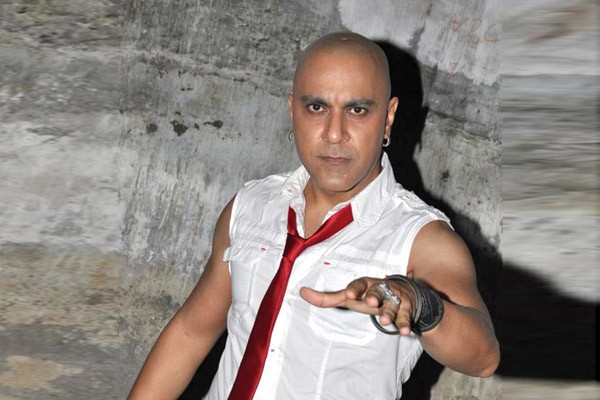 Electrical engineer, Baba was originally an Indian pop superstar. From ‘Dil Dhadke’ to ‘Baba Deewana’, from ‘Thanda Thanda Pani’ to ‘Manjula’, he ruled India’s pop industry in the 1990s. Apart from music, Baba also dubbed into cinema (‘Miss 420’) and then moved into the Telugu film industry. He is still in active form and regularly releases his songs on a YouTube channel. 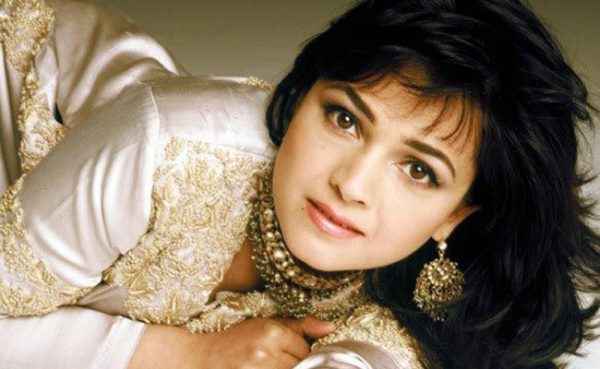 She is the pop princess of India whose smash hit ‘Made in India’ marked the beginning of non-Bollywood pop music in the country. Alisha, popularly known as ‘Babydoll’, got a chance to sing ‘Made in India’ after Pakistani singer Nazia Hassan refused. Apart from pop hits like Jadoo, ‘De De Mujhko’ and ‘Lovergirl’, Alisha has sung a famous song called ‘Kajrare’ in the film Bunty and Babli in Bollywood. 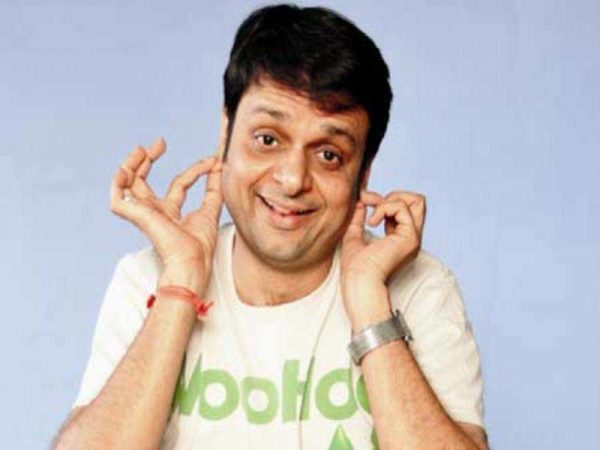 In the early 1990s, with songs like ‘Meri Marji’ and ‘Stop That’. He was successful in almost every age group. But nowadays, very few people know where he is and what is he doing. 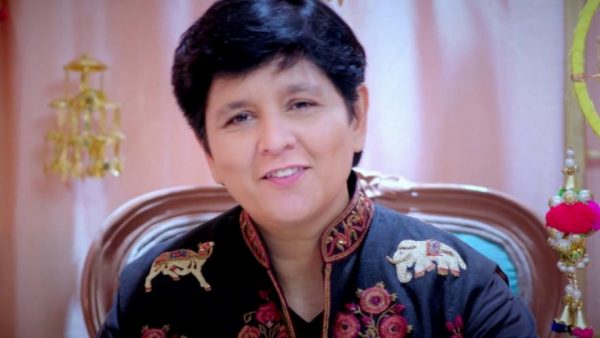 Who can forget the magical and sweet voice of Falguni. Her song ‘Yaad Piya Ki Aane Lage’ even today compels girls to dance. But Falguni, who gave many hits, is living a life of oblivion nowadays. 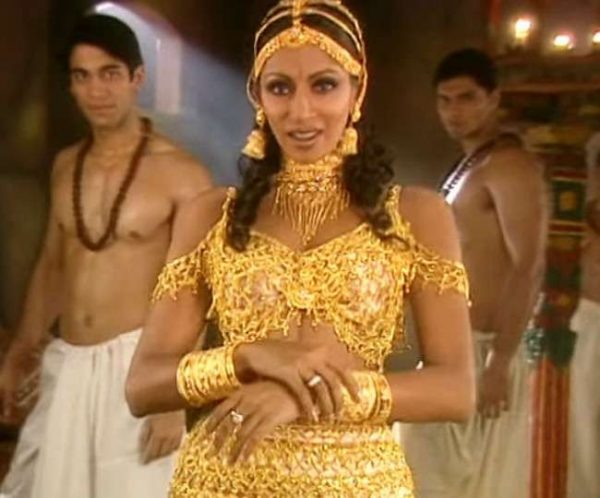 Apart from pop music, this singer has lent her voice to the best item songs like ‘Poster Lagwa Do’ and ‘Dilli Ki Sardi’. After battling depression and marriage break up, Shweta is back in India and now performs with the traveling band – Soul 2 Sale.

The founder of Bombay Vikings, Neeraj created a sensation in Hinglish in the late 1990s and early 2000 by mixing Hindi and English to create songs. Some of his remixed hits include Kya Surat Hai, Chhod Do Aanchal and Woh Chali. Subsequently, Neeraj disappeared. No one even knows about what is he doing nowadays.