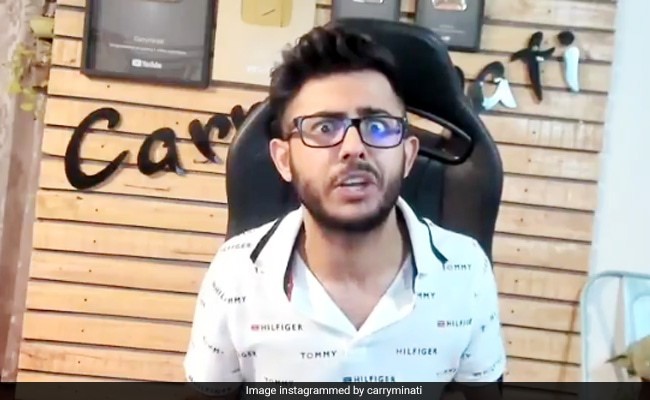 Carry Minati Roast: The most popular YouTuber Carry Minati made a video on TikTokers, which is becoming quite viral. His video was so liked that he started trending on Twitter. Many creators at TikTok have made fun of YouTubers. Now Carry Minati has given a befitting reply to TikTokers (Youtube Vs TikTok). Famous TikToker named Amir Siddiqui made videos on YouTubers and Carrie Minati roasted him. His video is becoming increasingly viral. Some people supported Carry Minati and some are supporting Aamir Siddiqui.

Let me tell you, a week ago, Carry Minati made his profile on TikTok, where he was seen making fun of TikTokers. He posted a video of a donkey on Tiktok and wrote in the caption, pls support bohot mehnat lagi hai banane mein 🙏’ He has posted only one video. Which is being liked a lot.

He posted this video on April 30. This video has had more than 3 lakh likes so far. Also, more than 60 thousand likes and 4 thousand comments have come. At Tiktok, he created an account so that he could roast TikTokers. His real name is Ajey Nagar, on social media he has named his account Carry Minati.