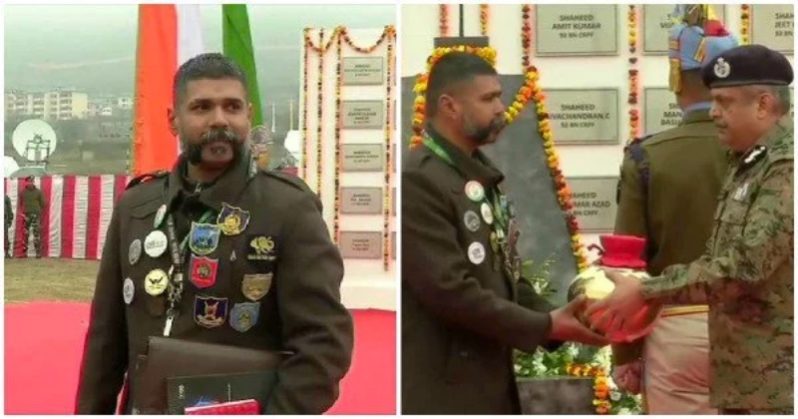 In Lethpora, Kashmir, on Friday, the CRPF paid tribute to the soldiers who were martyred in the Pulwama attack 1 year ago. A special person was also present in this tribute meeting… Umesh Gopinath Jadhav

Umesh from Bengaluru spent much of 2019 in traveling. According to a report, Jadhav, a singer by profession, was returning to his home in Bengaluru after a concert in Ajmer, the date being 14 February. He saw the news of the attack on the CRPF convoy on TV screens at Jaipur Airport. 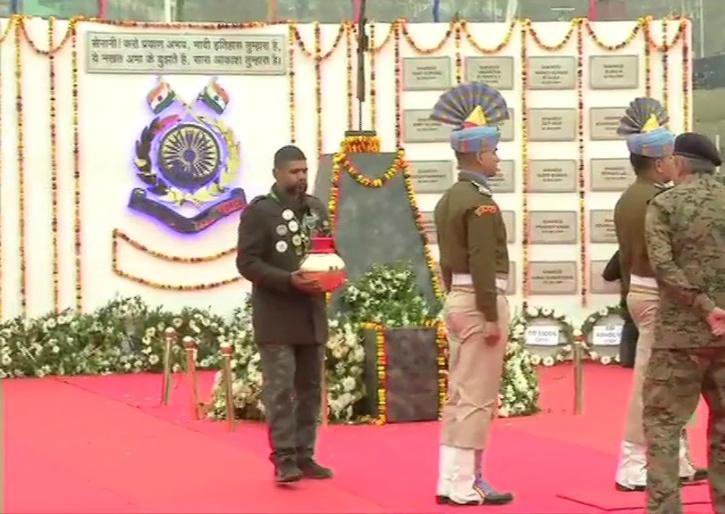 I spent entire 2019 collecting the soil of every jawan’s house. It is all in this vase. 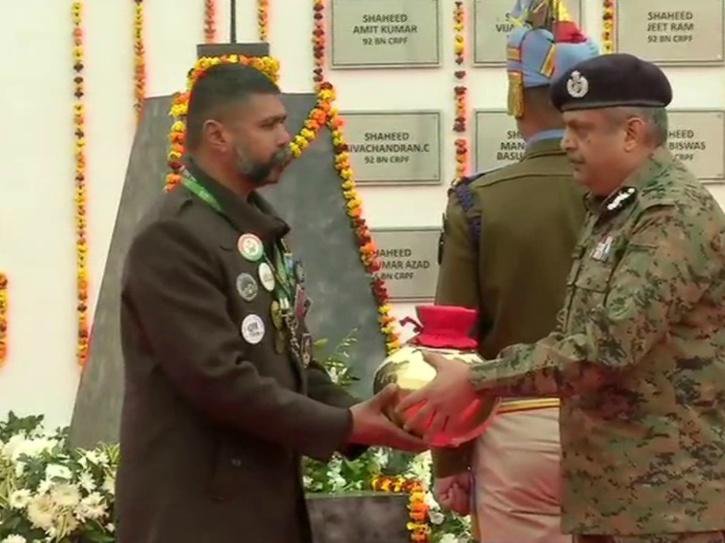 On his way to Kashmir, Jadhav told the Times of India in Delhi that this journey is everything for him.

At the tribute ceremony in Lethpora, Jadhav said,

‘I am proud that I met the family of the Pulwama martyrs and took their blessings. Parents lost sons, wife lost husband, children lost fathers, friends lost friends. I have collected soil from their homes and from the place of funeral.’ 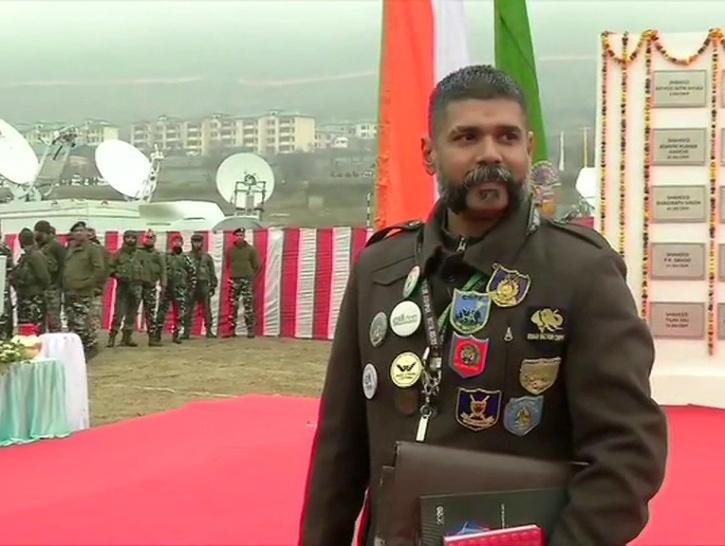 Jadhav also told that the Pulwama incident had such a profound effect on him that he could not sleep for many nights and then he decided to meet the martyrs’ family. Jadhav left alone with his car on April 9, 2019 and met the families of 40 martyrs in 16 states.

These visits to Jadhav were not easy. It took a lot of hard work to locate the martyrs ‘house because some of the martyrs’ houses were in far-flung areas. Many times Jadhav slept in his car as he could not afford the hotel. 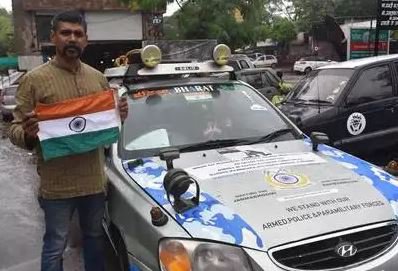 Jadhav has paid a true tribute to the Pulwama martyrs.