The results of the Maharashtra assembly elections came about a month ago, in which the BJP and Shiv Sena got a chance to form the government but the Shiv Sena was adamant about the post of Chief Minister. Then for 28 days, BJP, Shiv Sena, NCP and Congress were trying to form government in their own way. On the evening of 22 November, it was announced that Shiv Sena, NCP and Congress coalition government would be formed in Maharashtra with CM Uddhav Thackeray. But something happened overnight that when people woke up in the morning, they saw that Devendra Fadnavis was swearing in as Chief Minister and he was accompanied by NCP’s Ajit Pawar.

Since this whole incident, there has been a flood of memes on social media. While people are praising Amit Shah very much, Shiv Sena is being mocked badly. See further Memes going viral … 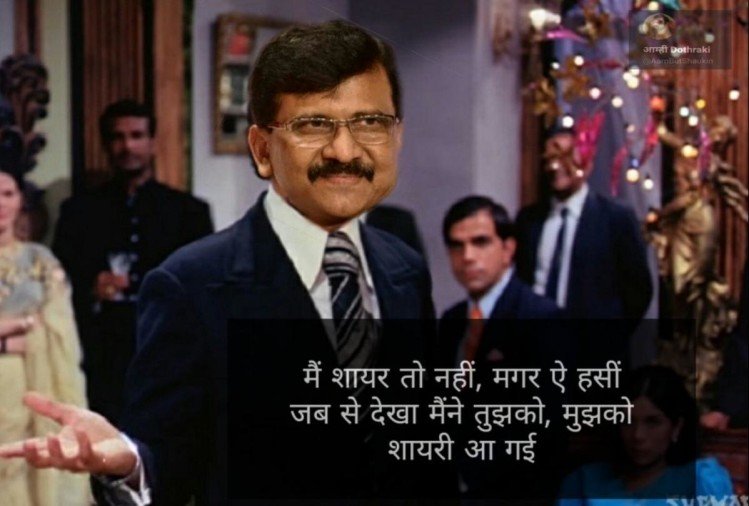 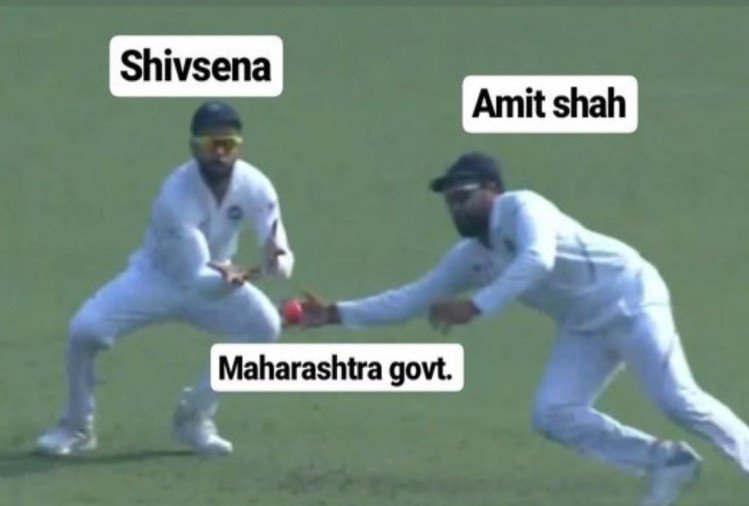 See how people are commenting … 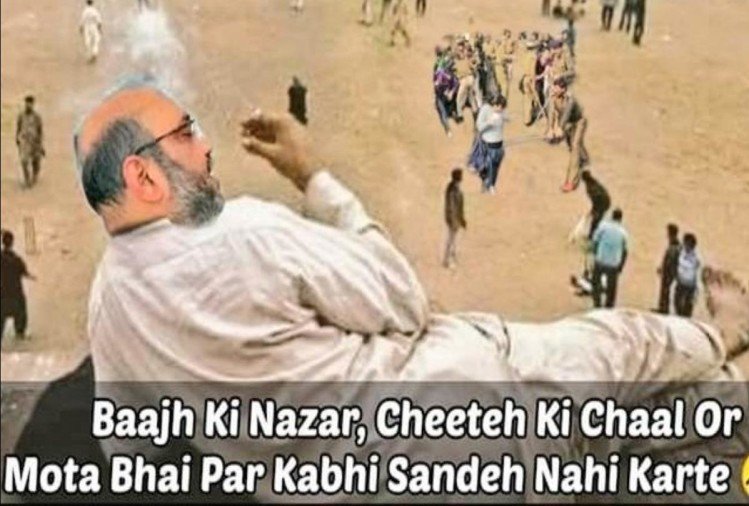 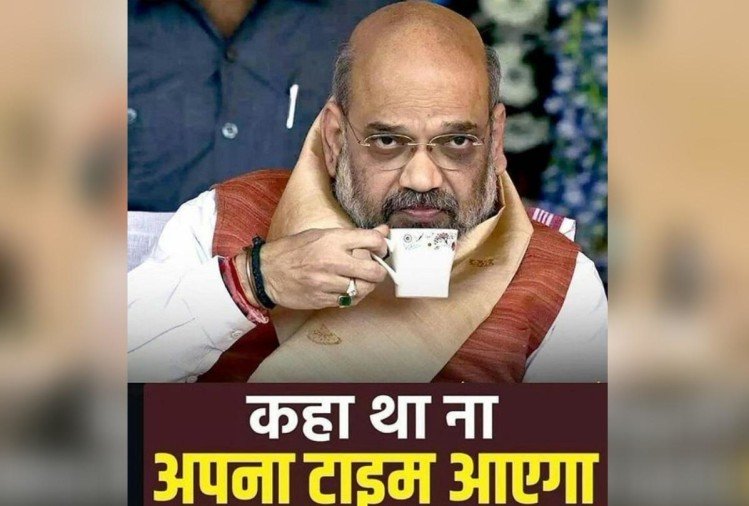 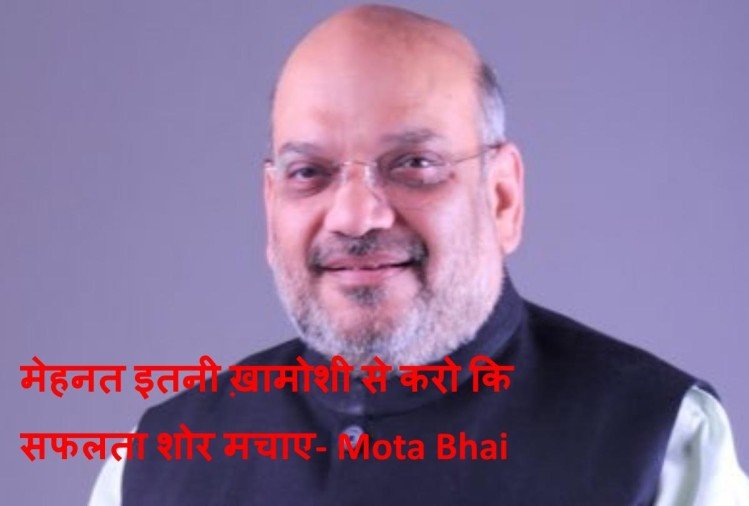 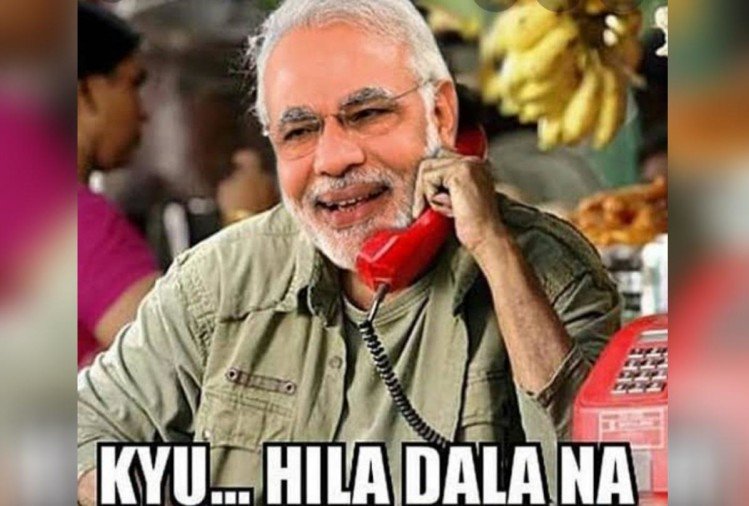 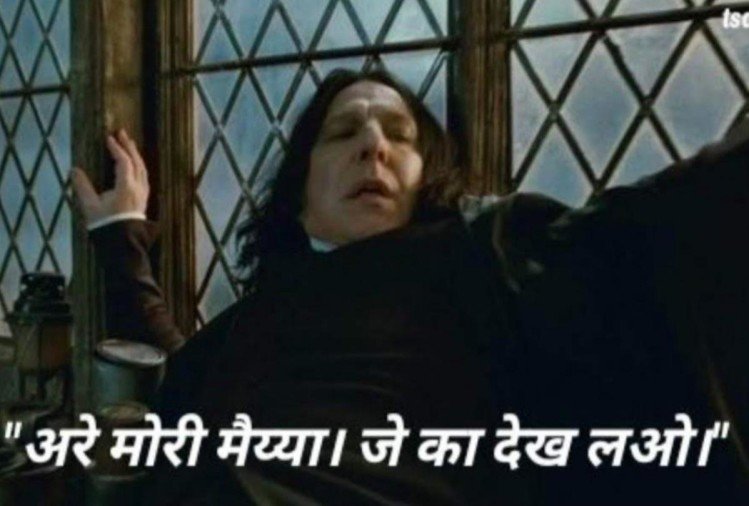 What a morning.. if we read newspapers.. Congress-NCP-Shiv Sena forming govt in Maharashtra.. and if we watch TV.. BJP has already form the govt here. #MaharashtraPolitics pic.twitter.com/SoreRU2scc 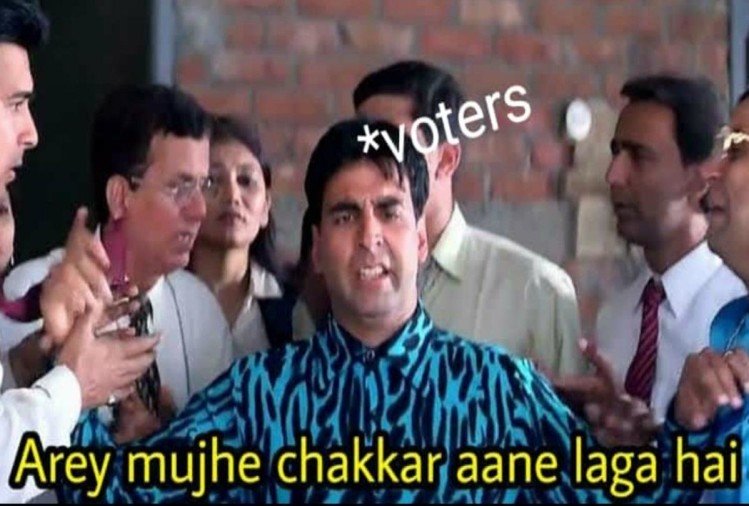 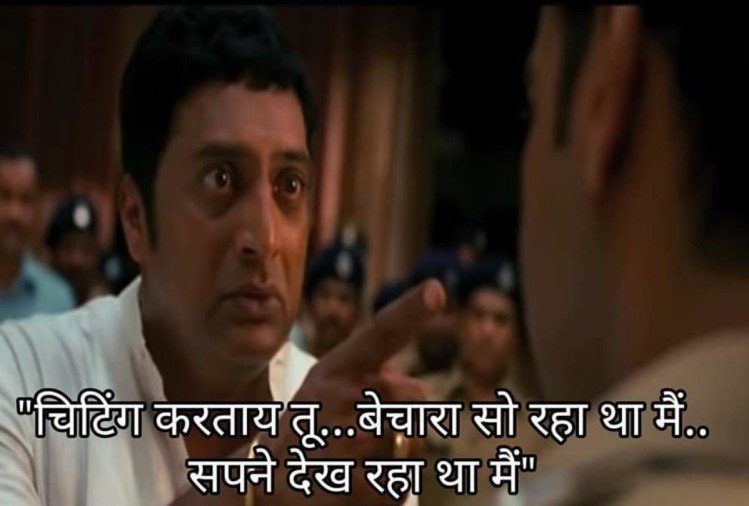