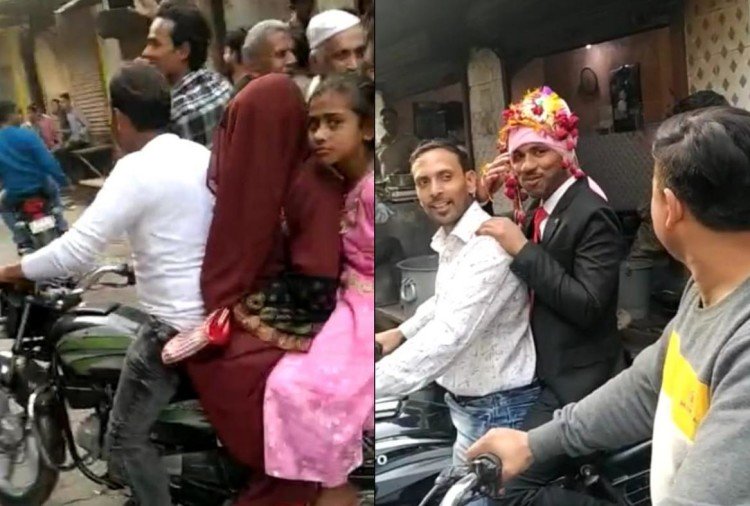 A wedding in Moradabad city went viral on social media on Tuesday. Except for the bride and groom, only four baratis attended the wedding. When the groom on three bikes passed through the streets of the city, including the bride, along with four baratis, people welcomed Barat from their homes. 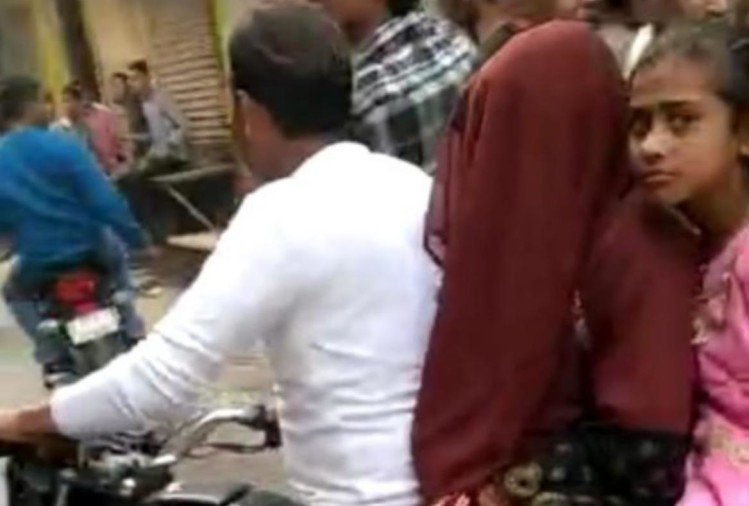 Due to the lockdown, the groom brought the bride with a limited number and also sent a message to the people to avoid infection like corona virus. This is the same area where hundreds of people were sitting outside the houses and protesting against the CAA and NRC at Idgah on the day of Janata curfew. 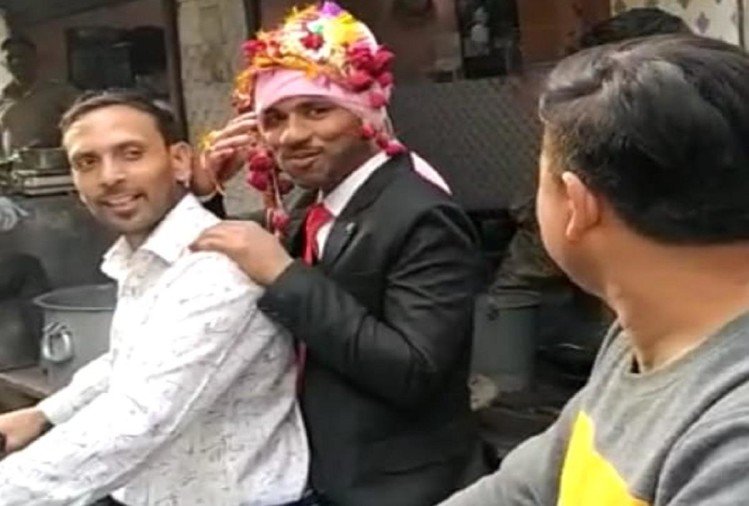 Moradabad district is under lockdown. All ceremonies have been banned with regard to marriage. Most of those whose marriage was fixed have been postponed. A procession took place on Tuesday. 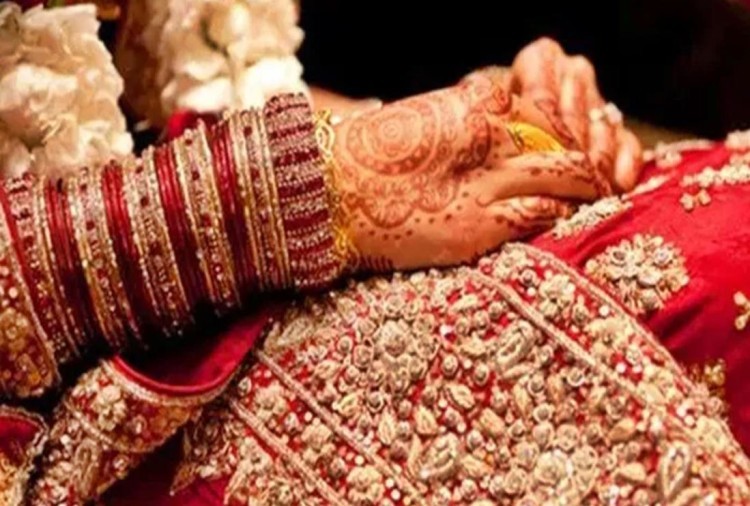 Marriage came into the limelight by having only four baratis in it. When the groom from the police station martyr, Bhatti Street walked with his bride, people made a video from the roof, balcony and street of their houses. 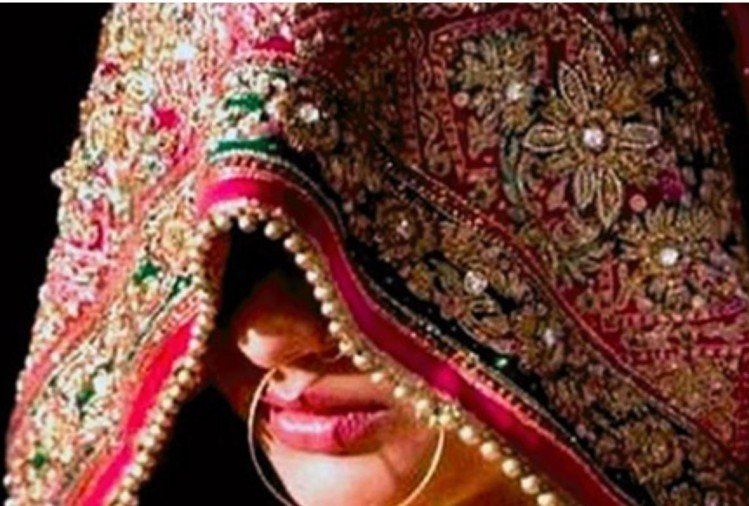 The groom was also stopped at many places. The groom narrated the incident. Told that more family members should not be called away in lockdown.