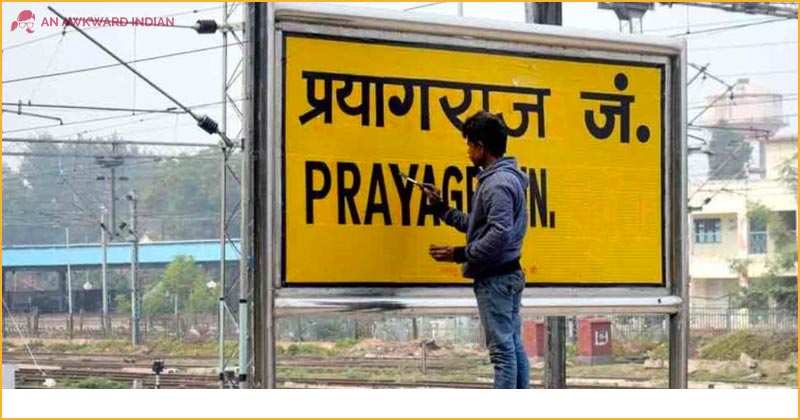 We move from one city to another, but the cities do not move away from us. Cities live in our memories. The roads of the cities, the rivers, all the places where we spend time, all remain in our soul. When there is a change in the cities where you grow up, there is curiosity to know about that change. In the last few years, the names of many cities, roads and places have been changed continuously. In such a situation, it would be interesting to know how the government changes the name of a city, road and district and how much does it cost in this process?

Which cities were renamed in the last few years? 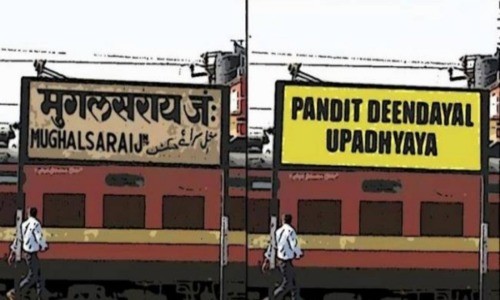 Uttar Pradesh is at the forefront of renaming cities and roads. The Uttar Pradesh government renamed the Mughalsarai railway station after Pandit Deendayal Upadhyay, Allahabad as Prayagraj, and Faizabad as Ayodhya. Along with these, the names of many districts like Aligarh, Farrukhabad are also in the process of changing.

The names of three cities of Madhya Pradesh have been changed. Birsinghpur Pali was renamed as Maa Birasini Dham in 2018, Hoshangabad as Narmadapuram in 2021 and Babai as Makhannagar in 2021 itself. The name of Bangalore has been changed to Bangaluru, and 12 other cities of Karnataka have also been renamed, in which Mysuru and Mangaluru are prominent.

Who decides to rename a place? 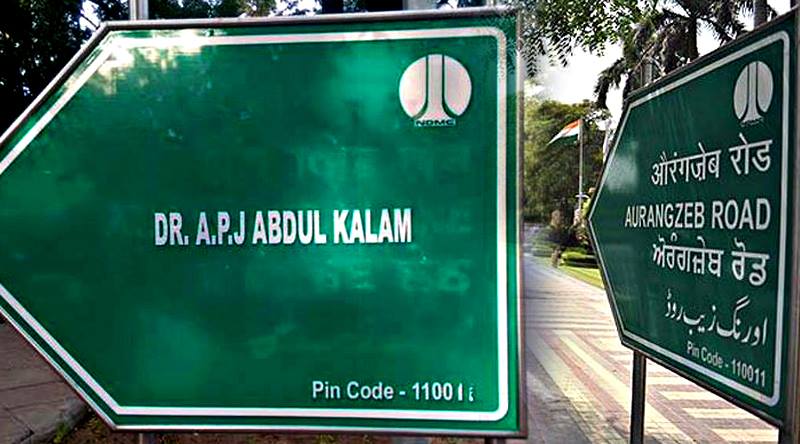 2. The local municipal corporation, or municipality, has an important role in changing the name. For example, if the name of Rajpath has been changed to Kartavya Path in Delhi, the decision would have been taken by the Municipal Corporation of Delhi. If all the guidelines fit then the name of a road is changed.

How much does it cost to change the name of a city? 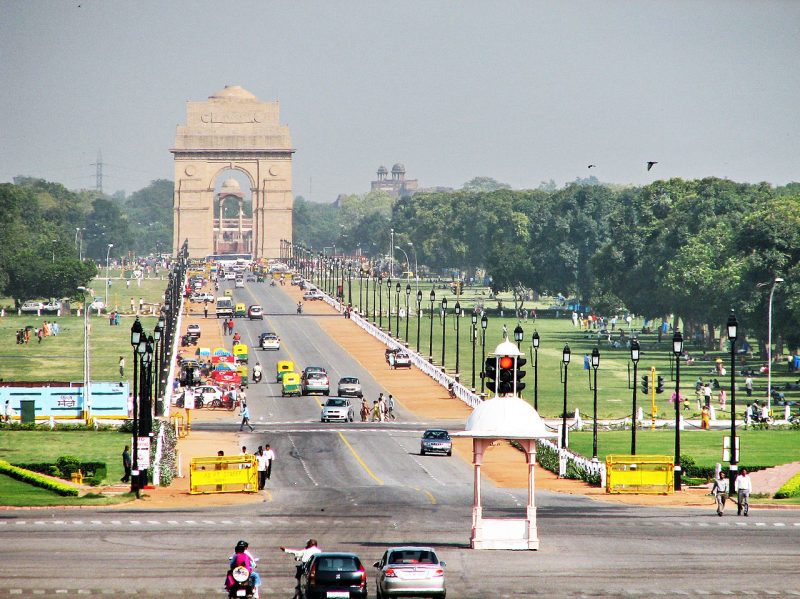 A lot of money is spent in changing the name of any district, place or city. This expenditure ranges from Rs 200 crore to Rs 500 crore. On the other hand, if a change is made in the name of a state, then an expenditure of more than Rs 500 crore may be incurred. This expenditure depends on the fame of any city in the country and the world, how much money will be spent on changing the name. It may be noted that along with the new name of the city, the names of every official places including the railway station located there are changed, in which a considerable amount is spent.