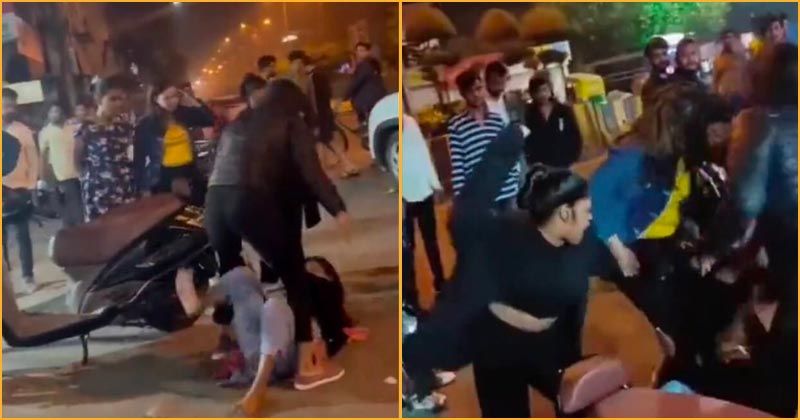 Indore, which is known as Mini Mumbai is moving towards the night market culture. Pub culture is spreading rapidly in Indore, Madhya Pradesh. Drunken young men and women are often seen creating ruckus on the road. At present, another video is going viral, in which the video of a fight between young women on the road is quickly going viral on social media. In the video, four drunk girls are seen surrounding and beating up a girl. This incident of attack on LIG intersection is said to be on November 4. 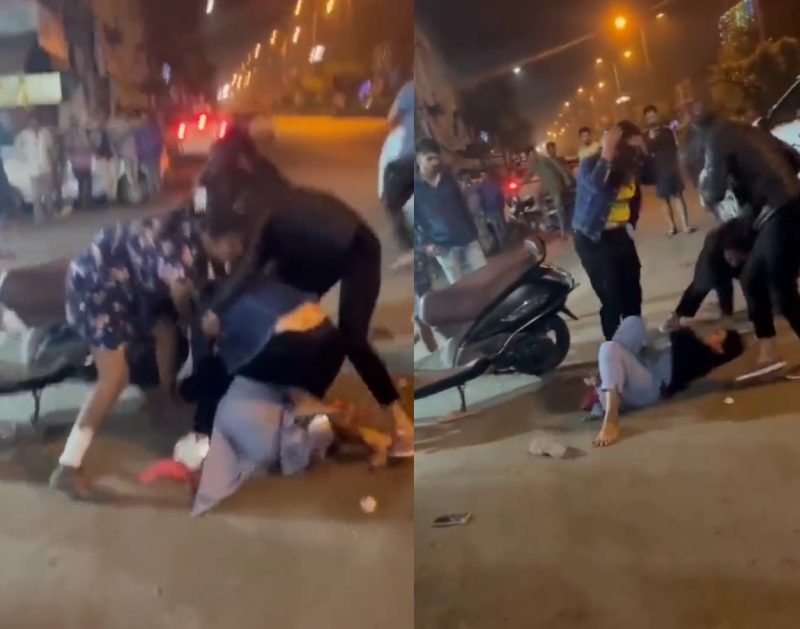 The victim went to the police station and lodged a complaint. In Indore, four girls beat up a girl in the middle of the road. She was kicked and punched as well as beaten with a belt. Not only this, her mobile was also broken. Meanwhile, crowds of people had gathered on the road. People kept watching and making videos, but no one tried to save the girl. 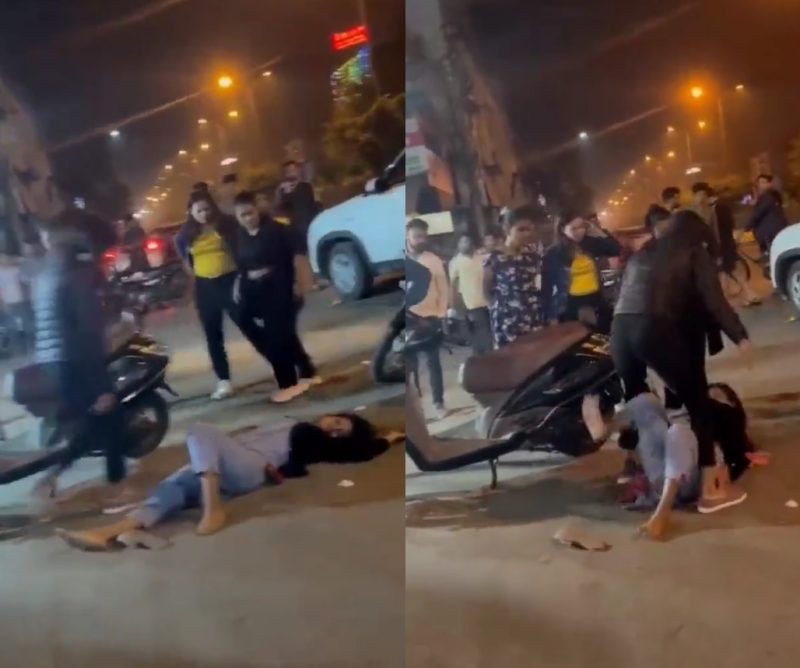 The victim complained about this at the MIG police station. Police are now looking for the girls who attacked her. According to TI Ajay Verma, Priya Verma, a resident of Nehru Nagar, came to drink tea in front of RJ Kachori on Friday night. There was an argument with the girls standing in front of her over looking at each other. Which first turned into an argument and then into a fight. In the video, it is seen that four girls beat up a girl named Priya Verma on the road. 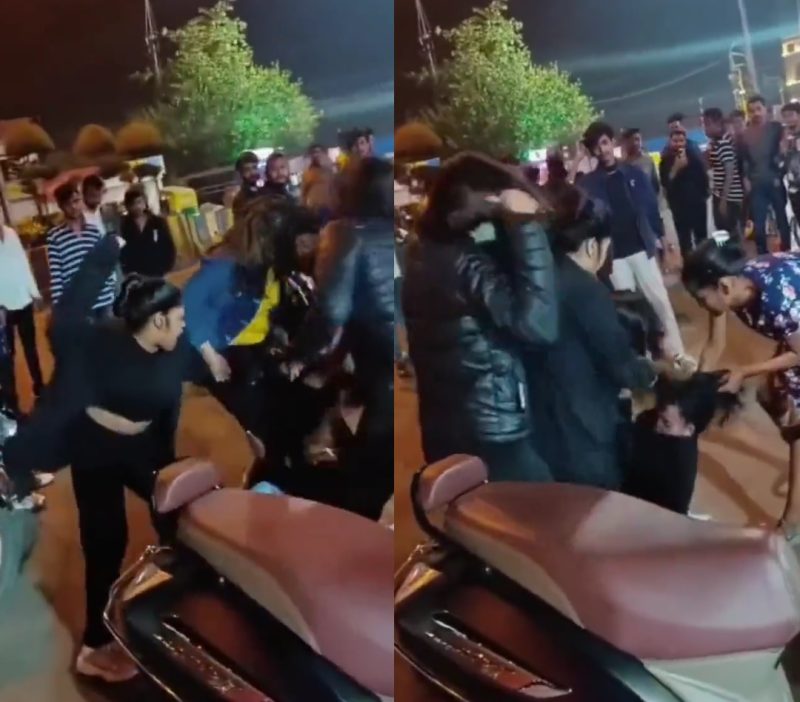 Then the kicking and punching started. Hair was also pulled and the girl was beaten with a belt. Also a girl was seen breaking his phone. A police team reached after receiving the information at night, but by then all the assaulted girls had fled from the spot. All the accused girls are said to be from Mahu and surrounding areas.