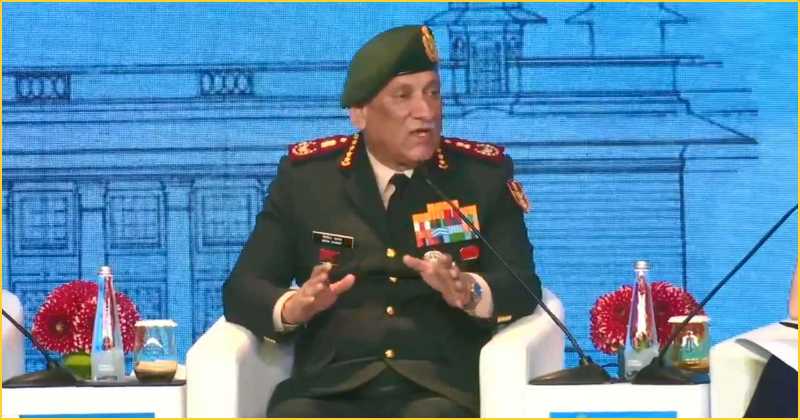 CDS Bipin Rawat had come to Agra about two and a half years ago in connection with the preparations to respond to the Pulwama attack. Along with instilling enthusiasm in the soldiers, they were ordered to be ready for every situation. CDS Rawat was the army chief at that time and spent a lot of time with the soldiers in the military field. On Wednesday, 13 people, including CDS General Bipin Rawat and Agra Wing Commander Prithvi Singh Chauhan, died in a helicopter crash in Coonoor, Tamil Nadu. This accident has shocked the entire country.

Tajnagri, along with the defense staff, the public is also inconsolable. CDS General Bipin Rawat had come to Tajnagri on 11 March 2019. He was the army chief at that time. This was the time when the whole country was united to avenge the Pulwama attack (14 February 2019). 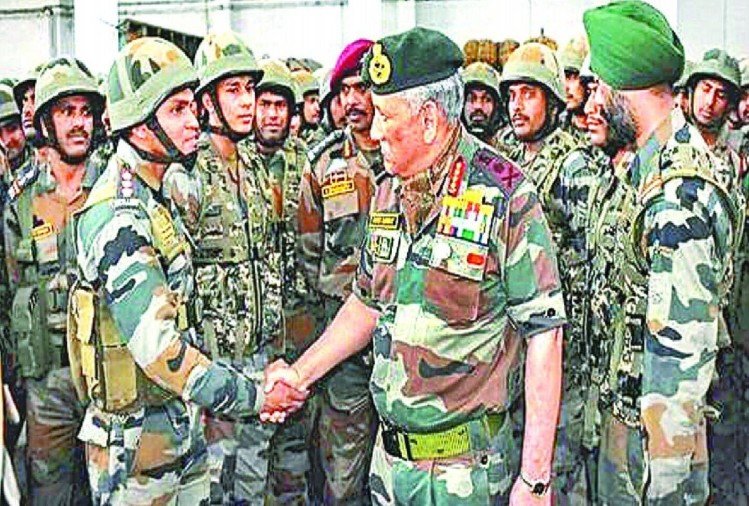 CDS Rawat had met the Para Brigade personnel here and ordered them to be prepared for any situation. CDS Rawat also praised the officers posted at the Agra base for maintaining the highest standards of training of the brigade in the Agra Military Area and keeping pace with the Indian Air Force. 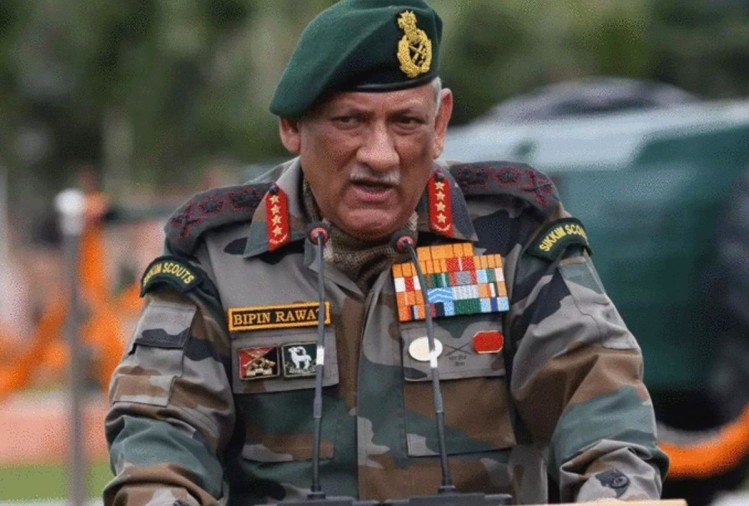 Big loss for the country

Retired Colonel Apoorva Tyagi said that the untimely departure of CDS Bipin Rawat is a big loss for the country. He was in favour of joint working of all the three fronts. He had curbed the growing coldness of China. Pakistan was given the answer in its own language. There is a wave of mourning among the defence staff due to his departure. 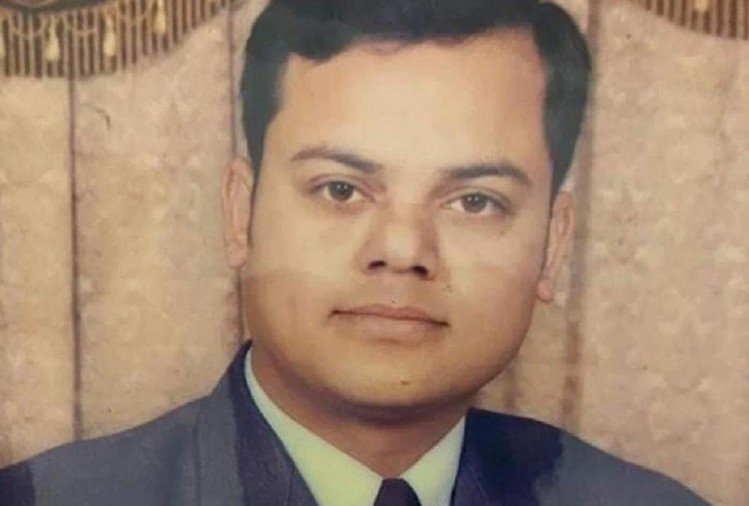 The family members of Agra’s Wing Commander Prithvi Singh Chauhan, who was martyred in the helicopter crash, are in a bad condition. Ever since the news of Prithvi’s demise came, the tears of his mother and sisters could not stop. The Wing Commander was the only brother of four sisters. His two sisters live in Agra only. 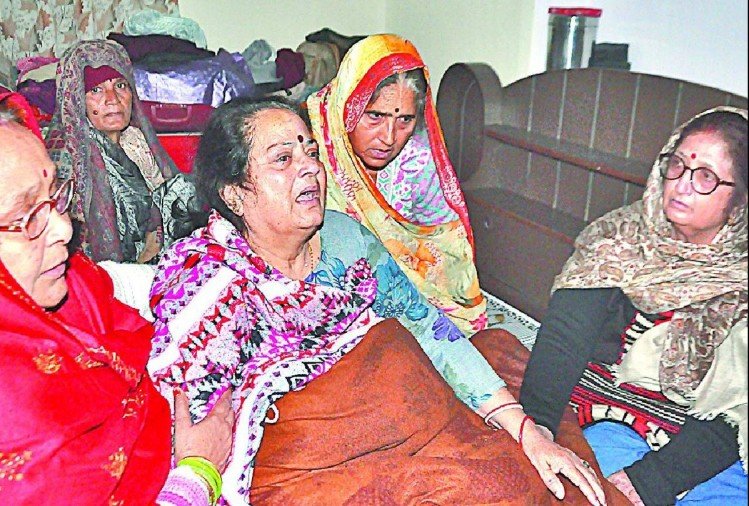 Prithvi Singh had talked to his father about the operation of his mother Sushila Chauhan’s eye three days ago. He had asked for the treatment of his mother’s eye at the Military Hospital in Agra, but before that Prithvi disappeared from their eyes. The mother is distraught over the loss of her brave son.