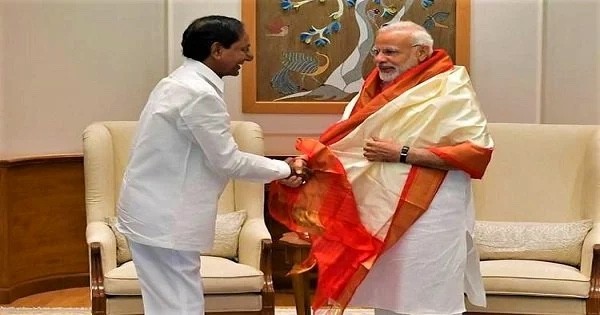 The corona virus is spreading rapidly in the whole world as well as in India. More than four lakh people have been caught in the world till now. More than 16 thousand people lost their lives. The situation in India is not that bad at the moment. So far, more than 500 people in the country have been infected with this virus. At the same time, 11 people have lost their lives. But the situation will deteriorate quickly, if caution is not taken. This is the reason why Prime Minister Narendra Modi on Tuesday announced a 21-day nationwide lockdown.

Along with the Center, the state governments are also following this lockdown. Similar is the government of Telangana. Chief Minister of the state Chandrasekhar Rao has also given a statement regarding the lockdown. But the question is, does the difference shown in PM Modi’s address and the statement of the Chief Minister of Telangana, does it describe the real situation of the country? 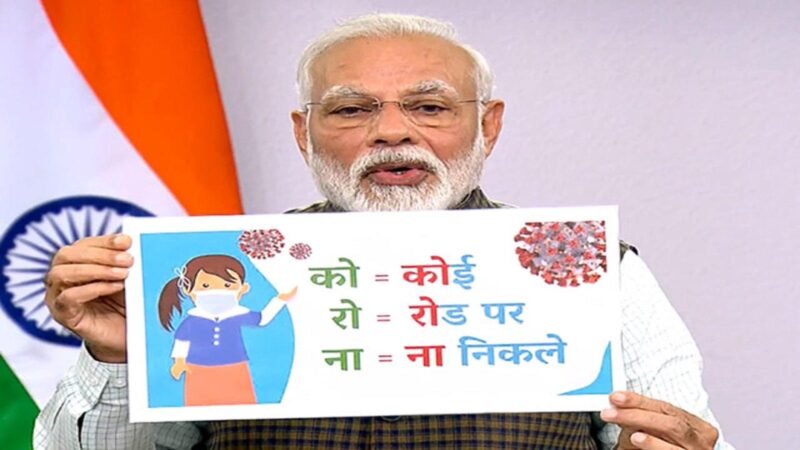 Indeed, Prime Minister  asked people for Social Distancing. He said that the only way to avoid corona virus is to stay in your house. Draw Laxman Rekha outside your houses, and do not leave outside under any circumstances. There will be complete lockdown for the next 21 days.

On March 22, the resolution of Janata curfew which we took, every Indian has contributed with full sensitivity and full responsibility for the accomplishment as a nation. Now further, strictly follow the lockdown being implemented in the whole country. We will soon be able to deal with the global epidemic of corona virus.

If you violate the lockdown, we will have to shoot: Chandrashekhar 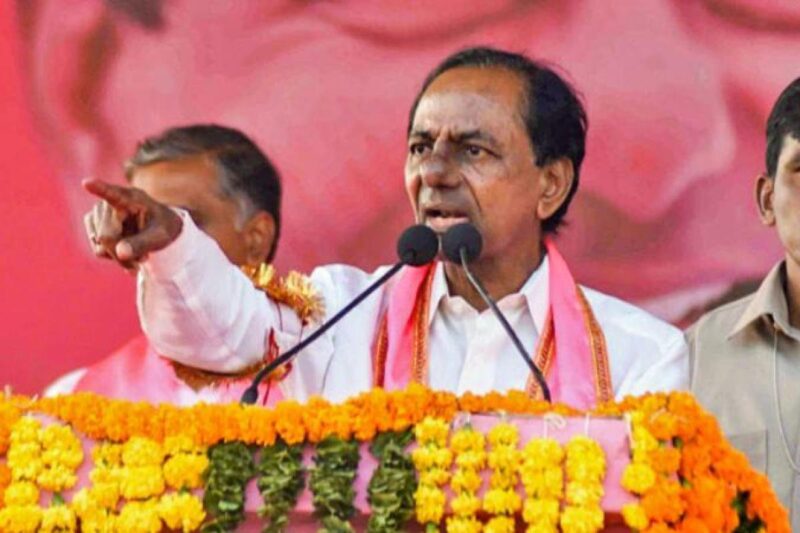 The strictness that PM Modi has spoken about is reflected in the statement of Telangana Chief Minister Chandrashekhar Rao. In fact, CM Rao said that if anyone did not follow the lockdown and landed on the streets, he would have to give orders to shoot under compulsion. He said, no one should come on the roads at any cost. If anyone has any problem, then they call 100. The car will come to your home and help you.

According to the NDTV report, he appealed to the people to cooperate. Also instructed to follow the lockdown. Rao said that the army had to call for this in America, if the situation does not come under our control, then there may have to be an order to shoot if we break the rules or we will have to call the army. Rao’s statement can not be said as per PM Modi’s address. Also, in America, Italy, Iran and many countries, the situation is worse than India. No such order has been given there either. On seeing this, the order to shoot is usually given at the time of rioting or any terrorist incident. In such a situation, due to an epidemic, the matter of ordering the shot is astonishing.

However, this statement is clear that the situation is a bit worse than we thought. If care is taken, the we can fight this, if you do not take care of it, you may have to pay a big price. 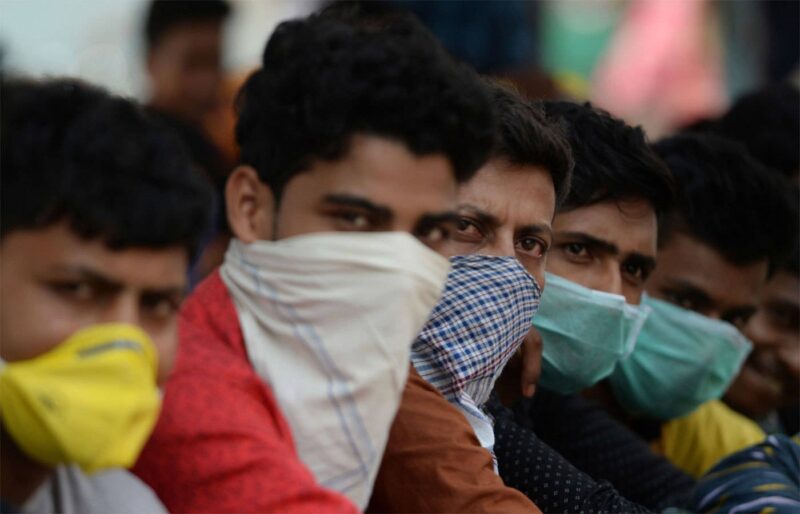 Let me tell you, CM Rao also said that so far 36 infected people have been found in the state and 19313 people are under government’s watch. At the same time, the Chief Minister also asked for confiscation of passports of those people who are not living in Quarantine after returning from abroad.

Significantly, a 21-day lockdown has been announced in the country. As PM Modi said that the only way to avoid this dangerous virus is to stay at home. If you want to keep distance from people, only then the cycle of its infection can be broken.