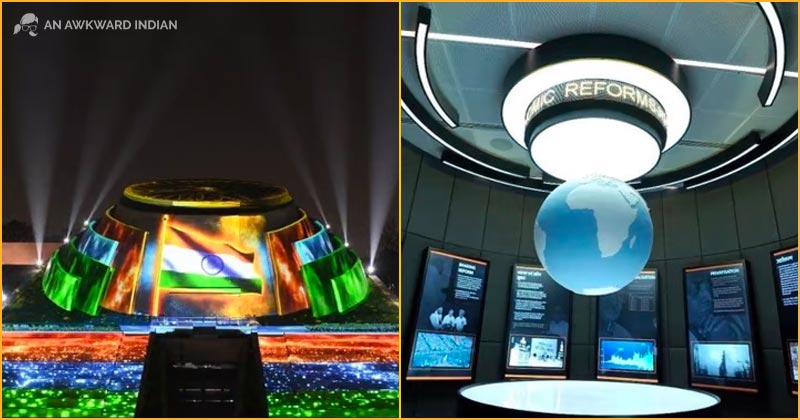 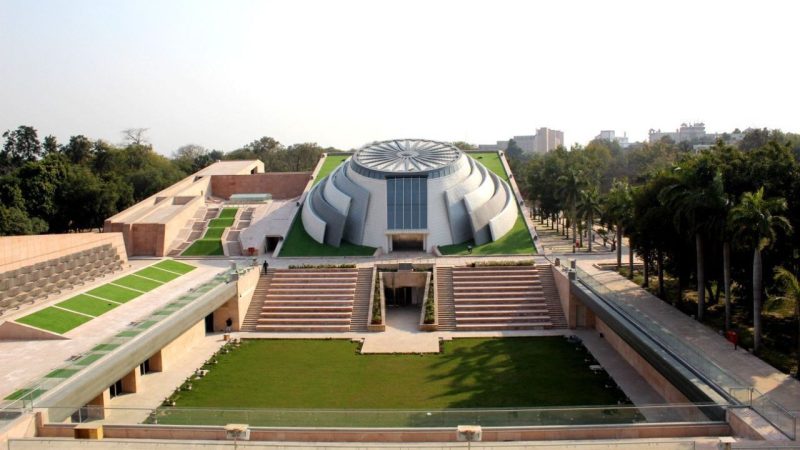 The approval to convert the Nehru Memorial Museum into the Prime Minister’s Museum was given by the Central Government in 2018. Earlier, memories related to the country’s first Prime Minister Pt. Nehru were kept in it. Now it has information about all the 14 prime ministers of the country. 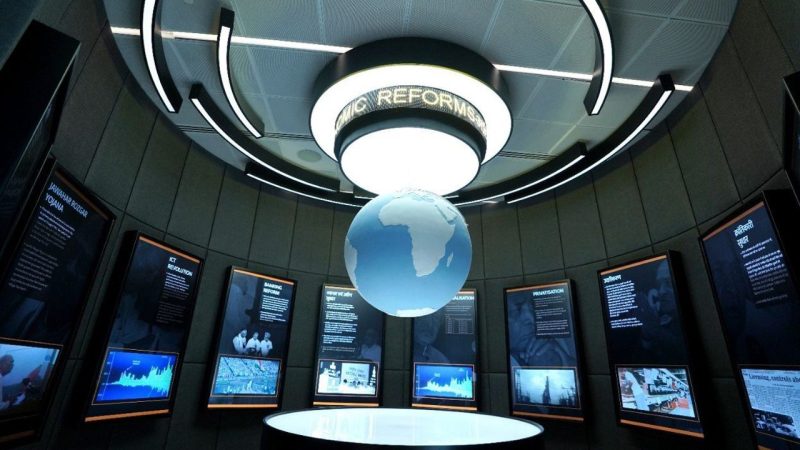 The cost of this museum has come to about Rs 271 crore. The museum has two blocks. Their total area is in 15,600 square meters. 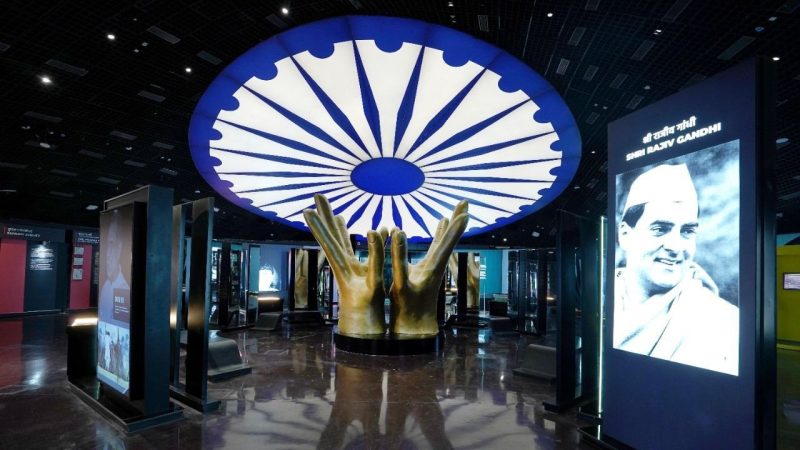 Information related to the Prime Ministers for this museum has been collected from institutions like Doordarshan, Film Division, Parliament TV, Ministry of Defence, Media Houses (Indian and Foreign), Print Media, Foreign News Agencies, Toshakhana of Ministry of External Affairs etc. Their families were also contacted to gather valuable information about the former PM. 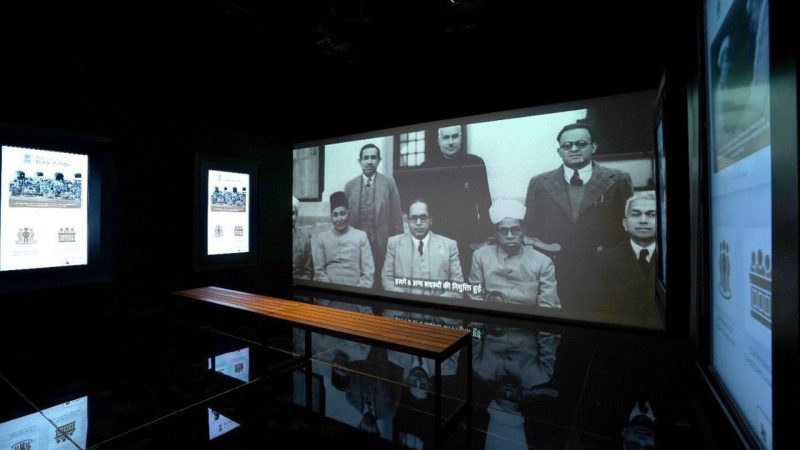 The PM Museum will also tell the story of India’s freedom struggle to the making of the Constitution. Along with this, it has been told how our Prime Ministers rescued the country from various challenges and ensured all-round progress of the country. The design of the museum building is inspired by the story of emerging India. It has been given the shape of the hands of the leaders. The design features sustainable and energy conservation. 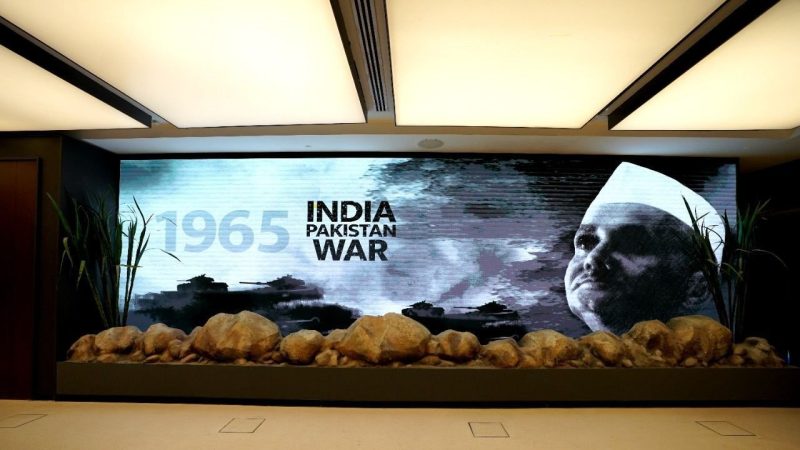 No trees were cut

No tree has been cut or transplanted in PM Museum premises. The logo of the building represents the hands of the people of India holding the wheel, symbolizing nation and democracy. 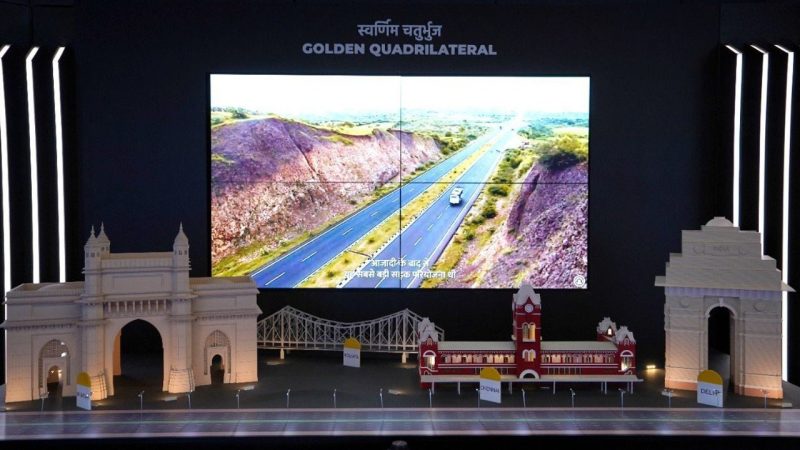 Use of state-of-the-art technologies 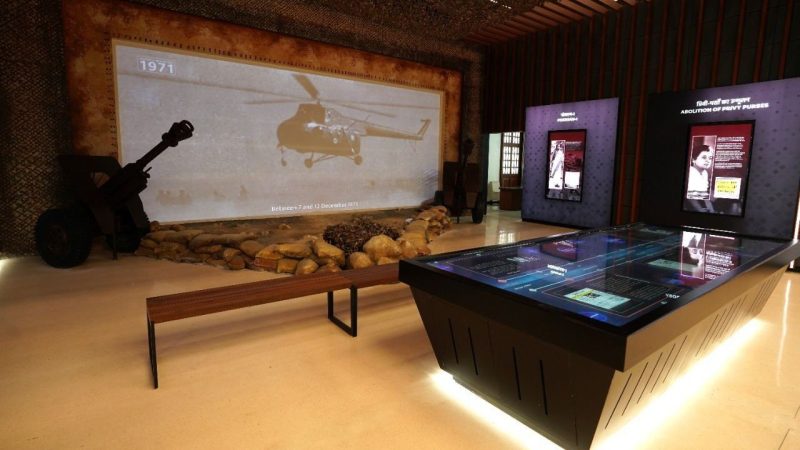 43 Gallery, The Story From Independence To Now

According to the PMO, there are a total of 43 galleries in the museum. The collectibles of all the Prime Ministers have been kept in the Prime Minister’s Museum. Along with this, personal items of his use and his speeches have also been kept. The museum has specially curated information for the youth of India and uses state-of-the-art technology to present it in an easy, interesting and comprehensive manner. 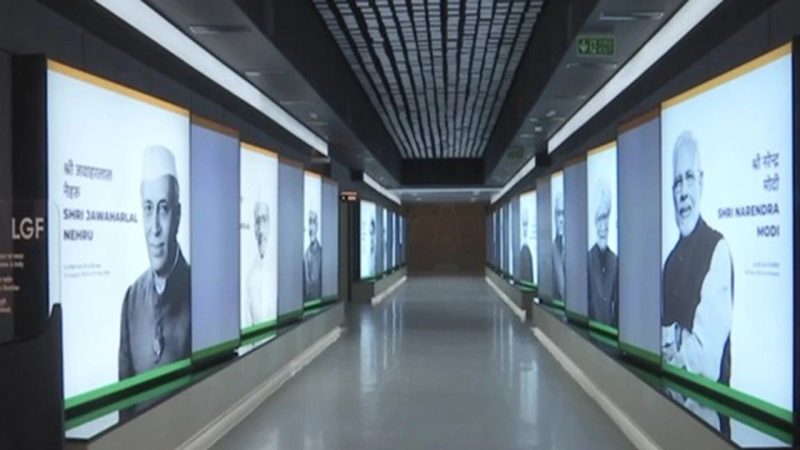 Photo of PM Modi in front of Pt. Nehru 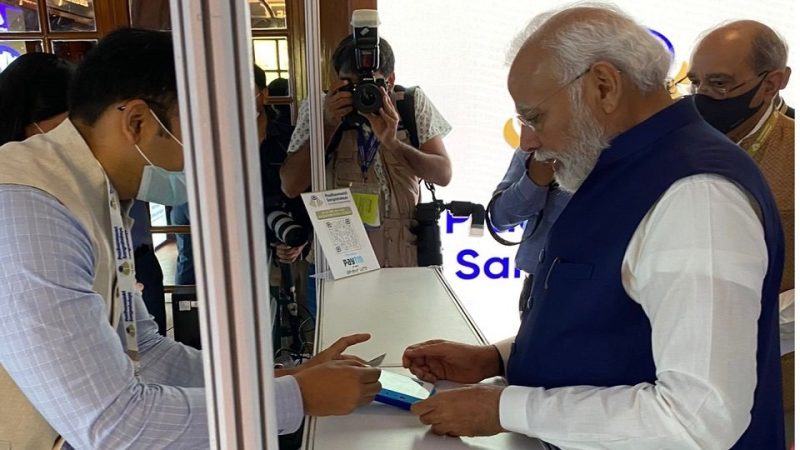 PM Modi went inside with a ticket

Prime Minister Narendra Modi first bought the ticket after inaugurating the Prime Minister’s Museum. Then went inside to see the museum.