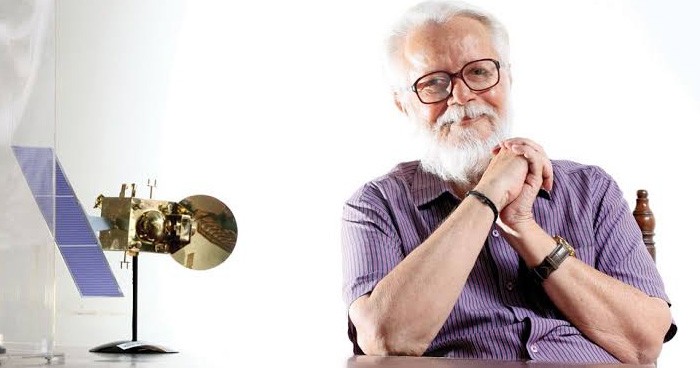 The Kerala state cabinet on Thursday approved a compensation of Rs 1.3 crore to former ISRO scientist S. Nambi Narayanan. The decision comes after Narayanan filed a case against his unlawful arrest in Thiruvananthapuram sub court. In 1994, after the arrest of a Maldives national citizen in Thiruvananthapuram, Kerala Police arrested Nambi Narayanan, director of the cryogenic project at ISRO, on suspicion of selling ISRO rocket locomotives to Pakistan.

Narayanan had alleged that during his 50-day detention, he was not only tortured but also forced to make false statements. But the whole story got a twist in 1996. In April 1996, the CBI told the Chief Judicial Magistrate that the entire case is fake, there is no evidence in favor of the allegations made, after which the court released all the accused arrested in the then-famous ISRO espionage case. Had given. Narayanan spent nearly two months in jail when the CBI concluded in its investigation that the charges leveled against him in the infamous ISRO espionage case were false. 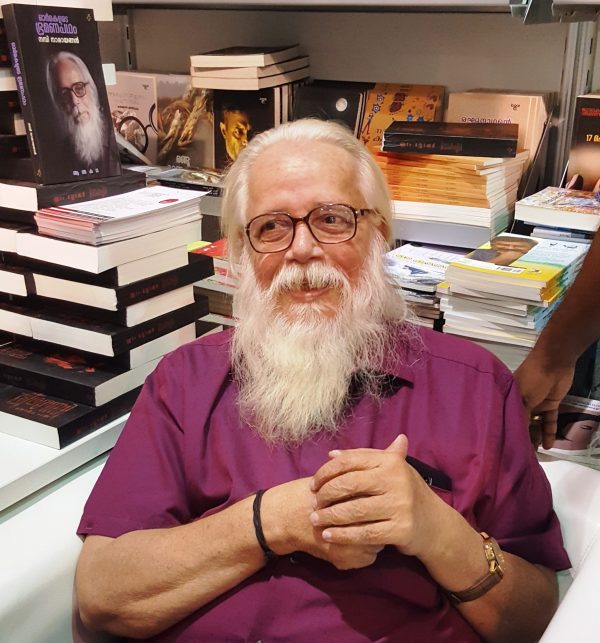 But he was not satisfied with the decision, he moved the apex court challenging the Kerala High Court verdict not ordering action against former DGP Sibi Mathews and two retired Superintendents of Police KK Joshua and S Vijayan , Who was later held responsible for the illegal arrest of Narayanan by the CBI. 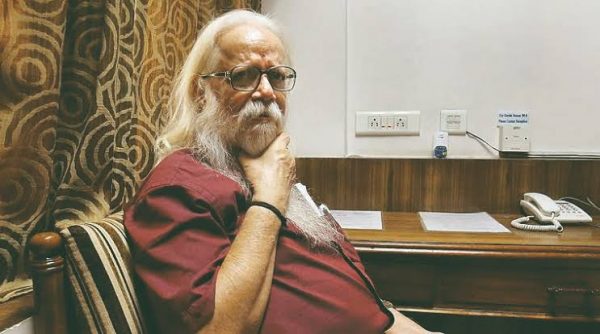 However, in 2018, the apex court stayed the arrest of former Narayanan, noting that he had been detained “unduly disturbed and subject to mental cruelty” in connection with the 1994 espionage case, which was part of the ISRO spy case.

The former ISRO scientist was awarded the Padma Bhushan this year, which he accepted as saying that ‘the award made him realize that his contribution was finally recognized’.

Addressing a rally in Thrissur, Kerala in January this year, PM Modi held UDF leaders responsible for settling their political rivalries and damaging the reputation of a scientist