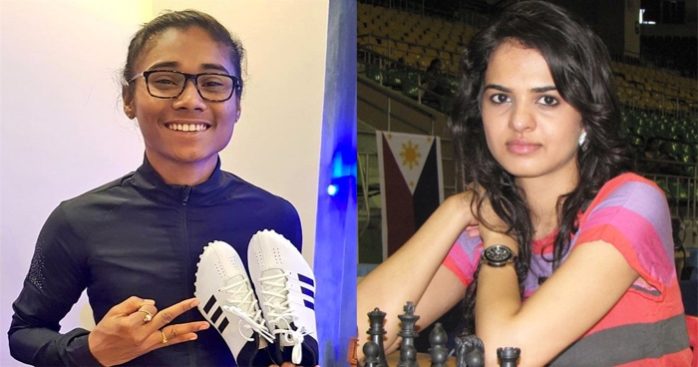 To achieve anything in life, it is necessary to have faith in mind. Only by faith can we get success in life. Today we are going to tell you about 8 such women. Who have made their dreams come true on the basis of their faith and have established an identity among crores of people. 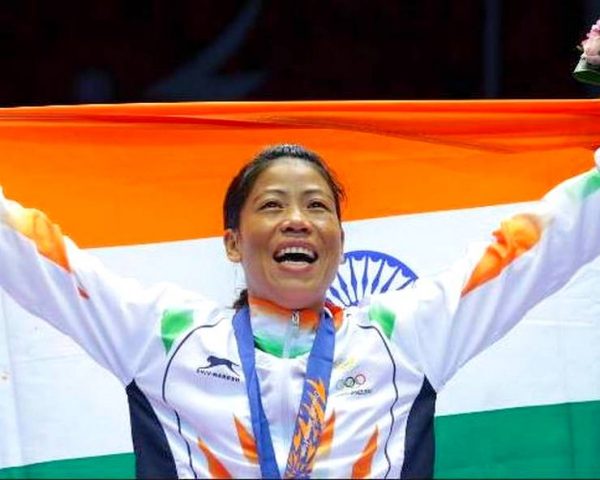 Mary Kom was born into a very poor family. But she did not let the financial condition of her family come in the middle of her dreams and today she achieved this position by doing sheer hard work. 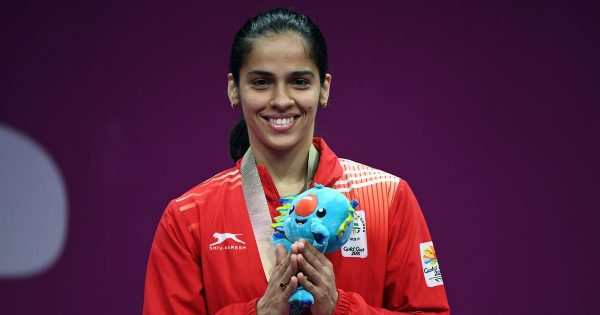 Saina Nehwal is an Indian women’s badminton player and she did well in the Olympics in 2012 and won a bronze medal in the singles event. Saina Nehwal started playing badminton at a young age and her name holds countless records. Not only this, she has also been given many awards by the Government of India. 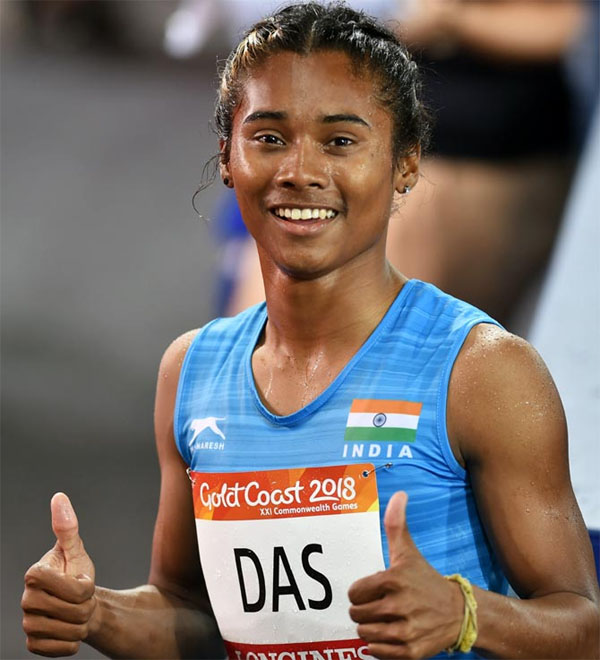 Hima Das has won India’s heart by winning a gold medal in the 400 meters race. She is the first Indian athletics woman to have won this medal in the IAF Under 20. She has illuminated the name of the country at the age of just 18 years. However, reaching this destination was a struggle for Hima Das. But she fulfilled her dreams while doing all the struggles of life. 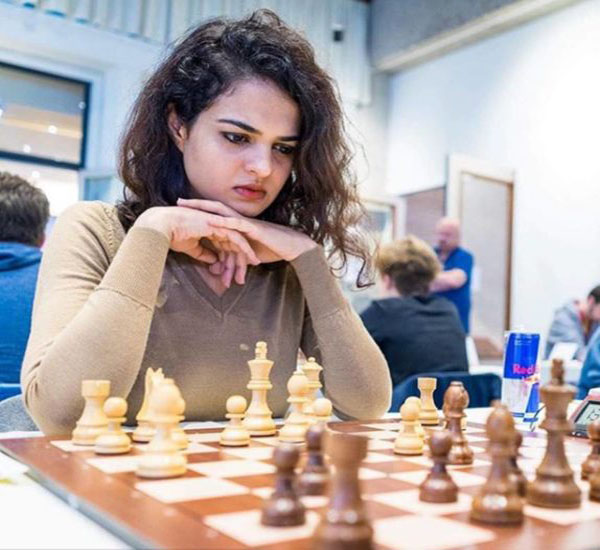 Tania Sachdev is a chess player and has won many awards in chess. International Master, IM and Women’s Grand Master WG are some if them. Apart from this, she also won the Asian Junior Girls Championship in 2002. 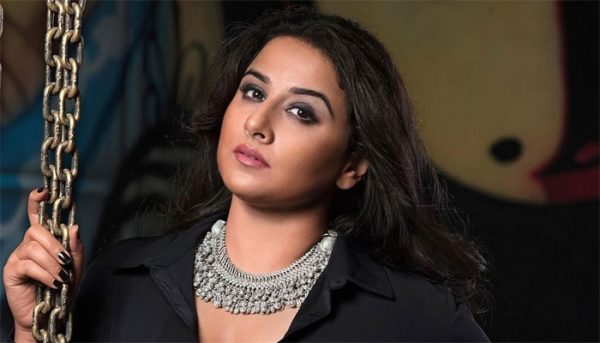 Bollywood actress Vidya Balan is counted among the finest actress in the country. However, Vidya Balan had to struggle a lot to become an actor. It is said that the shooting of the first film of Vidya Balan’s career stopped in the middle. Because of which this film could not be made. At the same time, the film’s director called Vidya Balan an upshgun after the film was not made. But Vidya Balan did not let her dream of becoming an actor break and worked hard and today it is due to this hard work that she has been able to become an actress. 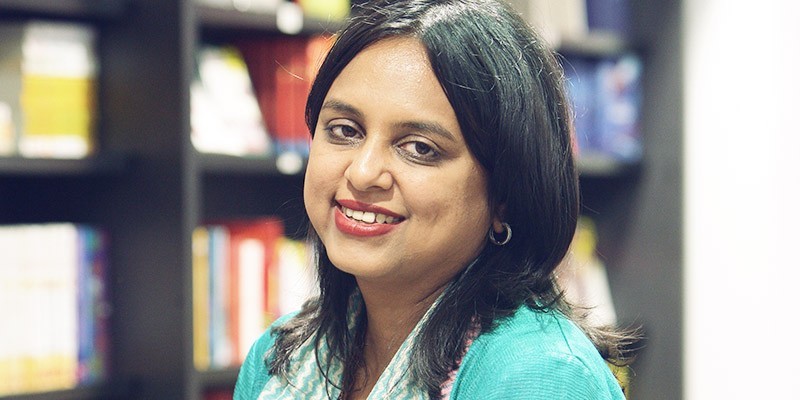 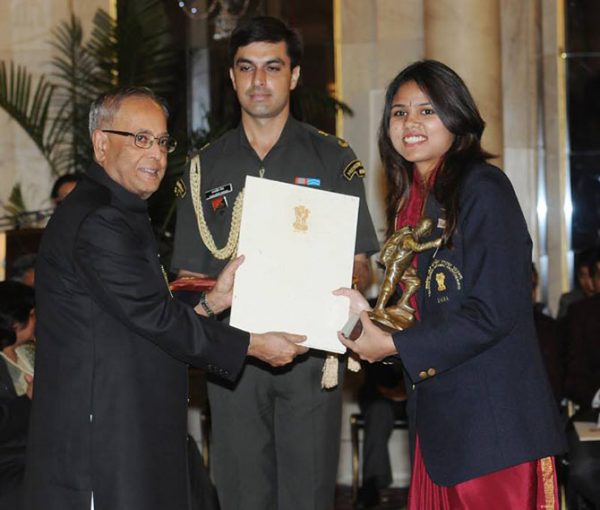 Bhakti Sharma is an Indian swimmer who set a world record by swimming 1.4 miles in the Antarctica Ocean in just 52 minutes. Let me tell you that when Bhakti Sharma swam in the Antarctica ocean, the temperature there was 1 degree. Apart from this, Bhakti has also maintained a record of swimming in 5 oceans of the world. In 2010, Bhakti was also awarded the Tenzing Norwegian Award. 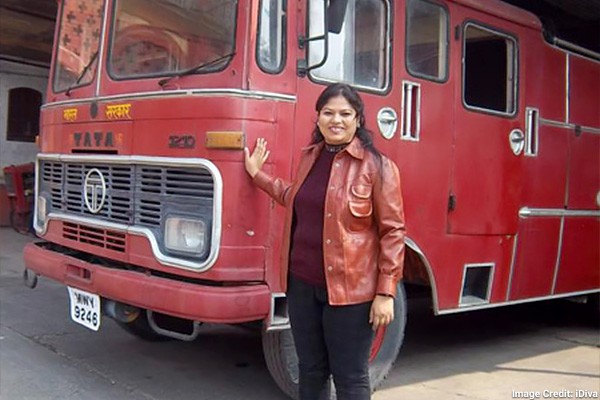