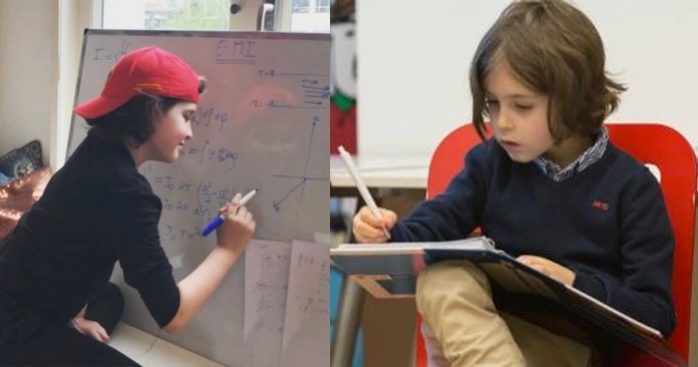 What do you think is the age of graduation? 20 or 22 years at most isn’t it? But what we are going to tell about here is not even teenage, his age is only 9 years and at such an age he has shown what even the eldest children could not do. People are calling this child Super Genius because this boy became a graduate at just 9 years of age, now seeing this child, people are surprisingly calling it another form of Einstein.

This boy became a graduate at just 9 years old 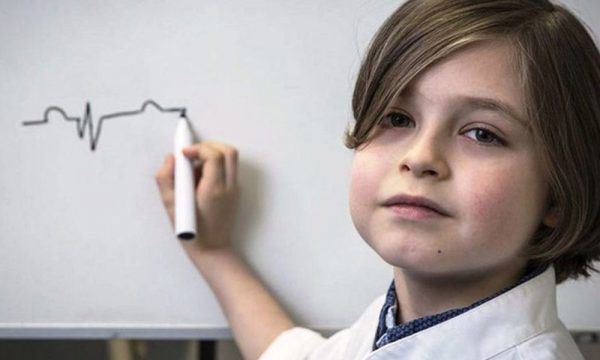 Some people are so influential right from birth that they are adept at some work and such people are called God gifts in common language. One such child, whose name is Laurent Simmons, and he has graduated in graduation at just 9 years old. This child is studying electric engineering from Andhoven University of Technology in Amsterdam, the capital of Netherlands. The boy was born in Belgium but now lives in Amsterdam with his parents. His IQ level 145 is pegged and the intelligence of this super genius boy is being compared to the great scientists Albert Einstein and Stephen Hawkings. 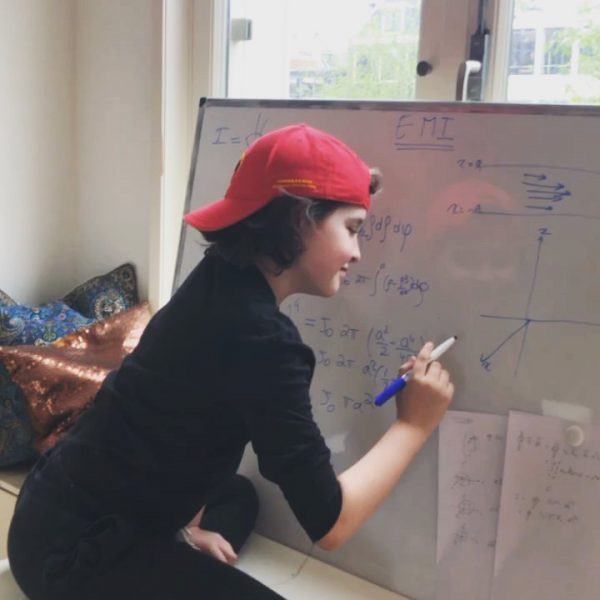 Due to Laurent’s sharp mind and his achievements, many big universities are being calling him to do post graduation. Laurent passed the high school exam at the age of 8 and was given the opportunity to graduate due to his talent. Laurent wants to become a heart surgeon or astronaut and says that he would like to study further from the University of California, but his parents want to study him from England itself. His father, Alexander Simmons, is a dental surgeon and according to him, England has large institutions such as Oxford and Cambridge, from where he can get good quality education. Laurent wants to do research in the field of artificial organisms or robotics. 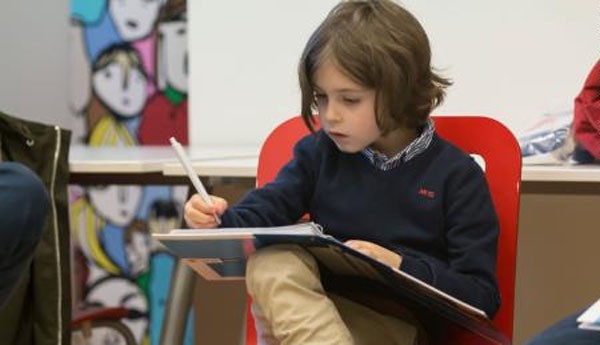 Laurent Simmons is very close to his grandparents and loves them very much. His mother says her talent was first recognized by grandparents and his grandparents are battling with heart disease and that is why Laurent wants to become a heart surgeon. Seeing his talent, the whole world has started discussing it and now only the time will tell in which field such a talented boy is going to work.