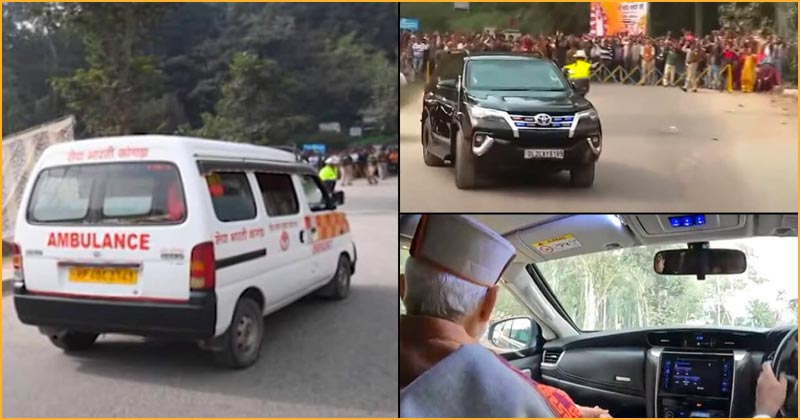 Prime Minister Narendra Modi does rule the hearts of millions. At this time, he is visiting Himachal Pradesh. Now a video of him has surfaced on social media, meanwhile the PM has come into discussion about stopping his convoy. Campaigning for the assembly elections in Himachal Pradesh is in its last phase. In this sequence, Prime Minister Modi also reached Kangra on Wednesday for election campaign. Here he stopped his convoy for an ambulance. 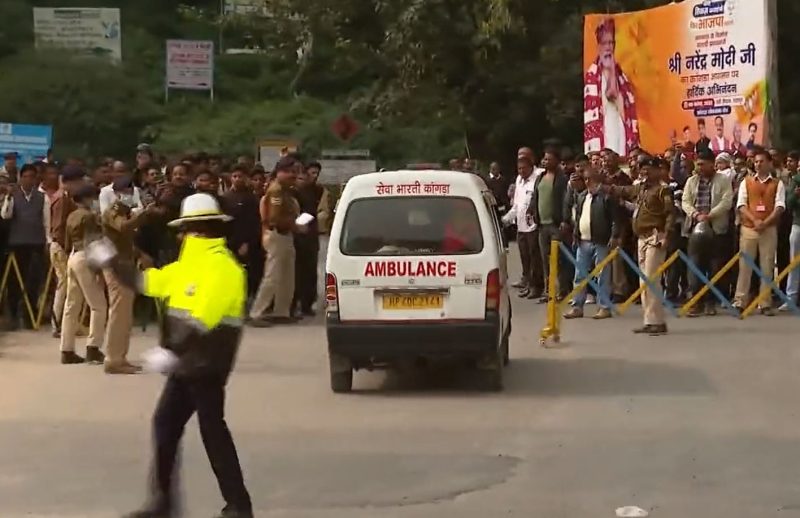 PM Modi always makes sure that his visits do not cause any trouble to the common people. For this he has also given special instructions to the officials. PM Modi’s convoy was passing through the road. Meanwhile, PM Modi was seen stopping his convoy to give space to the ambulance. This video of PM is going viral on social media. It can be seen in the video that PM Modi’s convoy has stopped, and an ambulance is passing by. 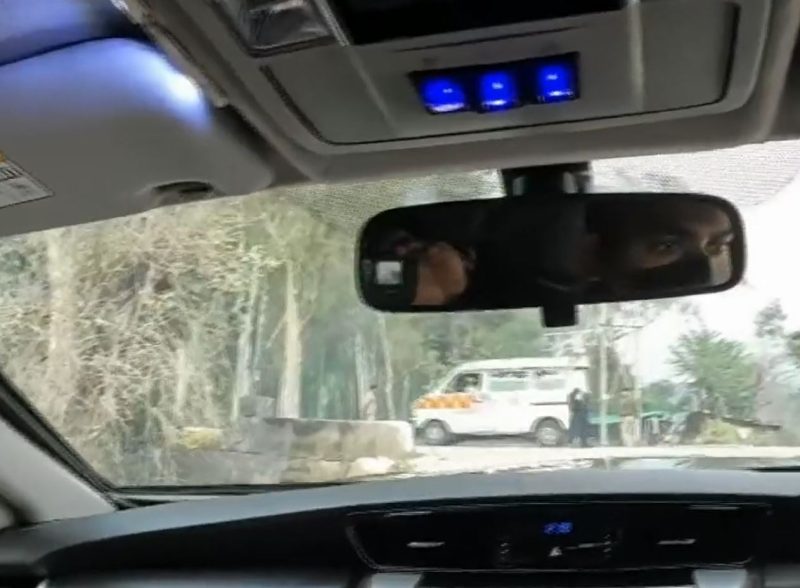 PM Modi was going to a rally in Himachal’s Hamirpur. Meanwhile, an ambulance came on the way. The PM broke protocol and stopped the convoy and gave way to the ambulance. Many people are sharing this video of him on social media. This sensitivity of PM Modi was also seen in Gujarat last month. When the PM saw an ambulance on its way from Ahmedabad to Gandhinagar, he immediately stopped its convoy. 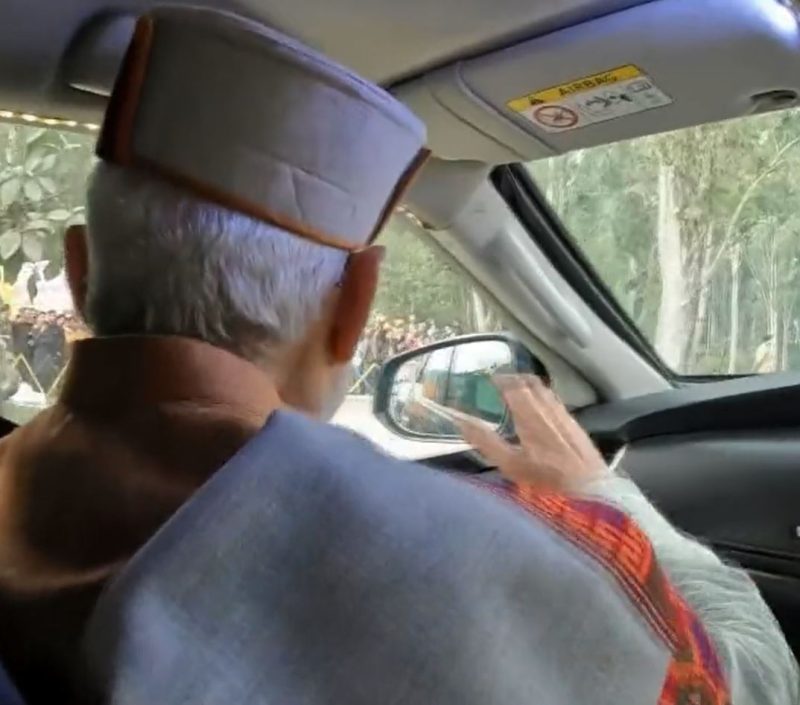 Even then, the PM’s video was widely shared on social media. Prime Minister Narendra Modi on Wednesday attacked the Congress while addressing a public meeting in Chambi, Himachal Pradesh. The PM said that now the Congress government is left in only two states, Rajasthan and Chhattisgarh. But from here there is never news of development, only reports of mutual strife.