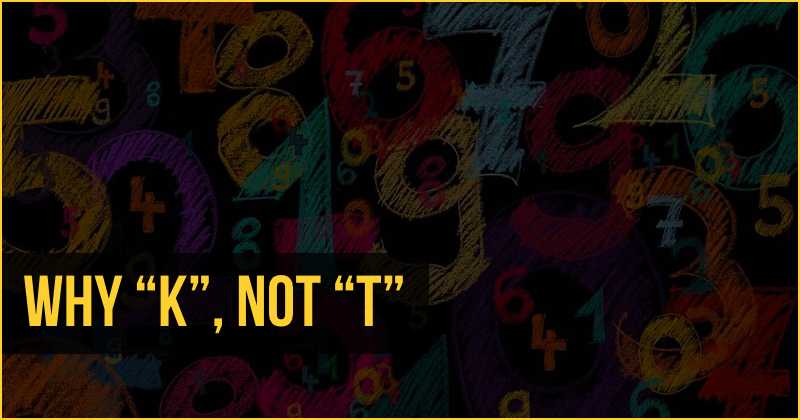 After the year 2000, a lot had changed when Hrithik Roshan had entered the big screen, then the whole decade had changed. Also one thing that had changed was the way of writing thousand. While writing the date, we started writing 2K. We changed thousand to K instead of T. After this, gradually this change started appearing in rupees, we did not write 10 T and 20 T for 10 thousand or 20 thousand, but 10 K and 20 K. Have you ever thought while writing that why do we use K instead of T? If you have not thought, then let us tell you today. 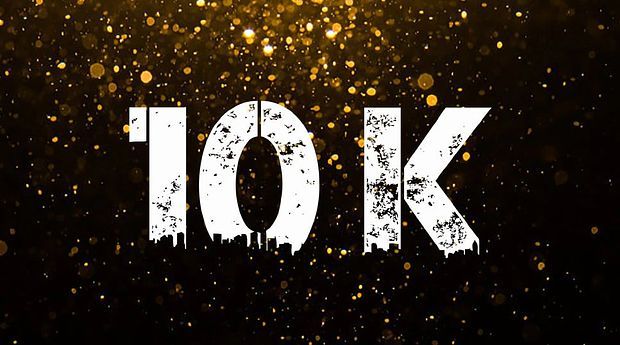 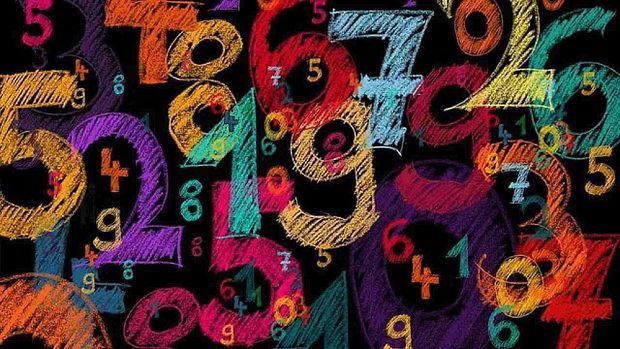 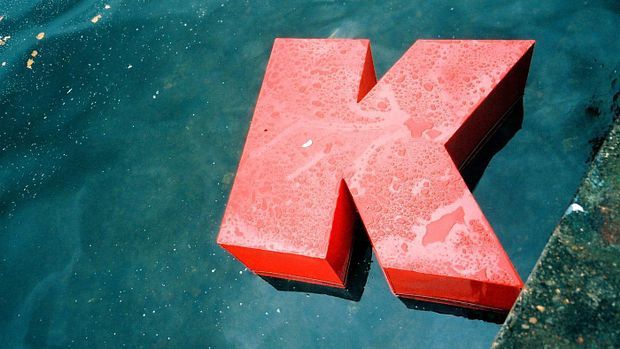 So when we write Kilo in English, its spelling starts with K. That’s why this K is used. So whenever we write 10 thousand, we write 10K, not 10 T. Let us tell you, because of this Kilo, K is used for thousand.