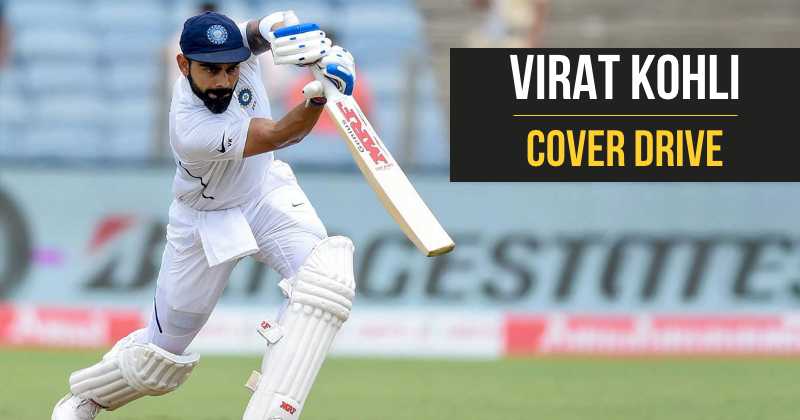 Cricketers leave no stone unturned to entertain us by performing well on the field. We are lucky to see some great cricketers playing live cricket sitting at home. Talking about the batsmen, they always entertain us with their amazing cricketing shots. Be it Sachin Tendulkar’s ‘Straight Drive’ shot or Rohit Sharma’s ‘Pull’ shot, some shots of these best cricketers of the world have become memorable forever. We also know these shots of cricketers by the name of their signature shots. 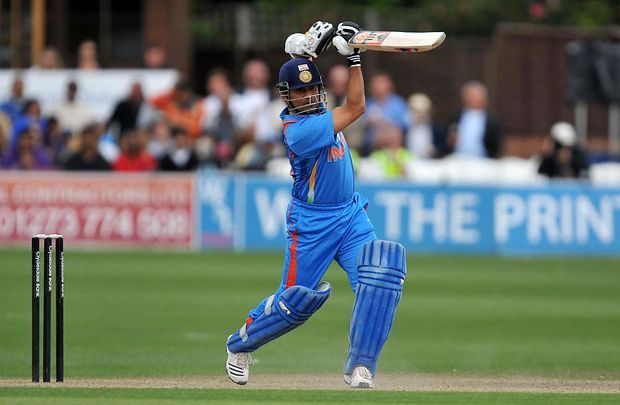 By the way, every shot of Sachin Tendulkar, the God of Cricket, is amazing. But his ‘Straight Drive’ was just stunning. His shot usually stopped after crossing the boundary. 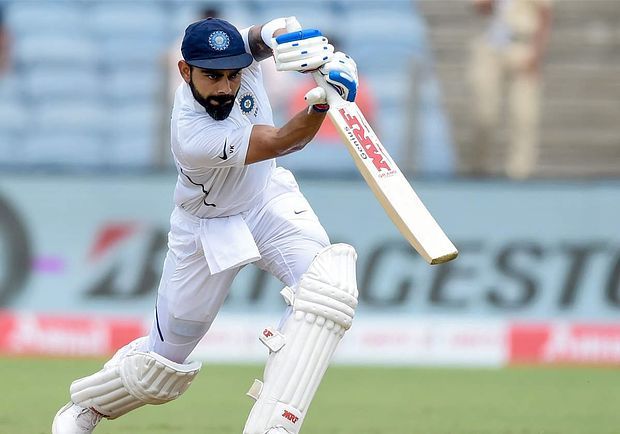 Virat Kohli is counted among the best cricketers in the world. Virat is also known for his aggressive batting along with his aggressiveness. ‘Cover Drive’ is Virat’s signature shots. He is known to play this shot very well. 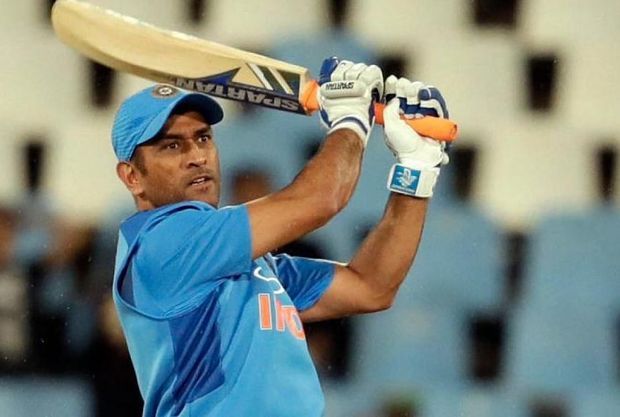 Who can forget Former India captain M.S. Dhoni ‘s smoky batting. Dhoni’s ‘helicopter shot’ is famous all over the world. The way he used to show the way to the boundary of the yorker length ball, that moment became memorable. Now people start remembering Dhoni as soon as they hear ‘Helicopter Shot’. 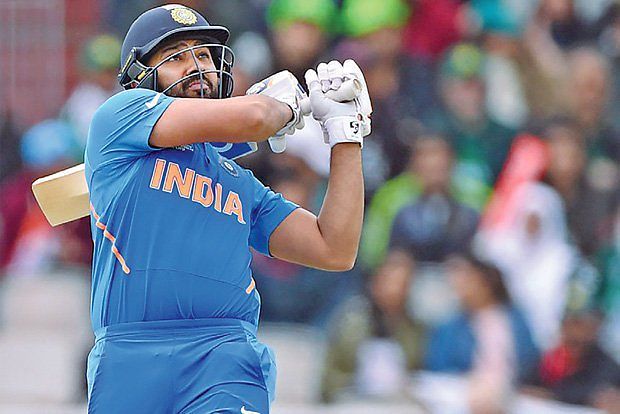 Hitman Rohit Sharma bouncer is known for taking the ball across the boundary. Rohit’s signature shot is ‘pull shot’. He can not stop himself from playing this shot on the short pitch ball, and he also handles it better than any Indian batsman. 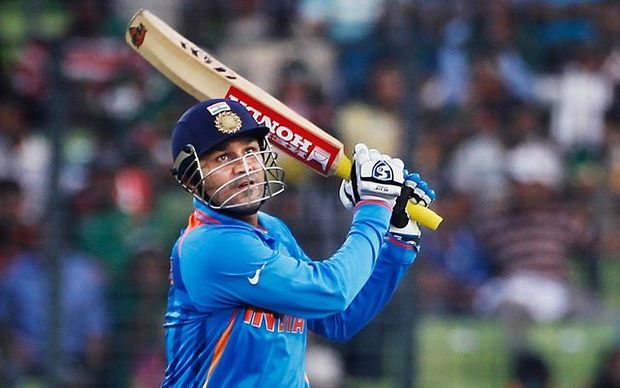 Fans still remember Virender Sehwag, the former explosive batsman of the Indian cricket team, for his explosive batting. Although Veeru had many shots, but his favorite shot was ‘Upper Cut’. This also became his ‘signature shot’. Sehwag has won matches for the Indian team by playing this shot many times. 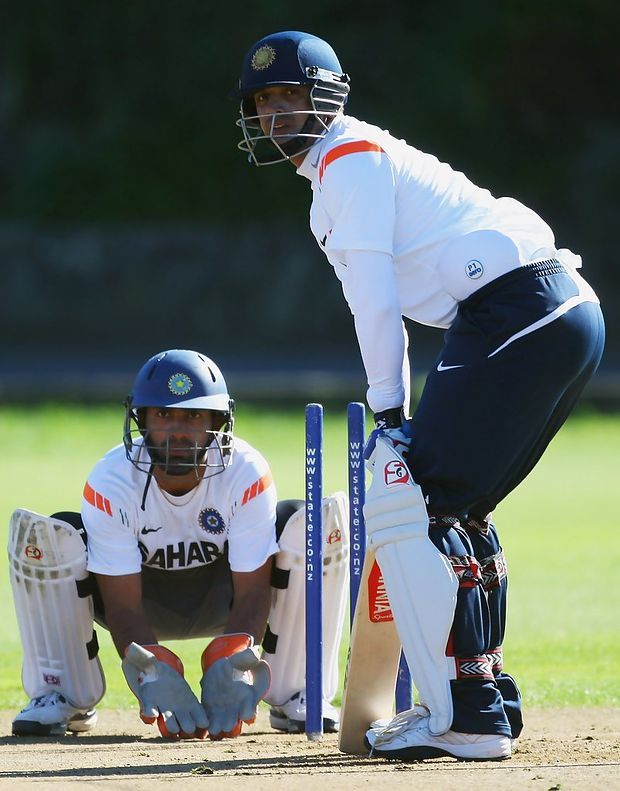 Rahul Dravid was once called the ‘wall’ of the Indian cricket team. These days, Dravid is working as an Indian coach to hone the skills of cricketers. Dravid’s favorite shot is ‘Square Cut’. He used to play this shot very neatly by going inside his crease. 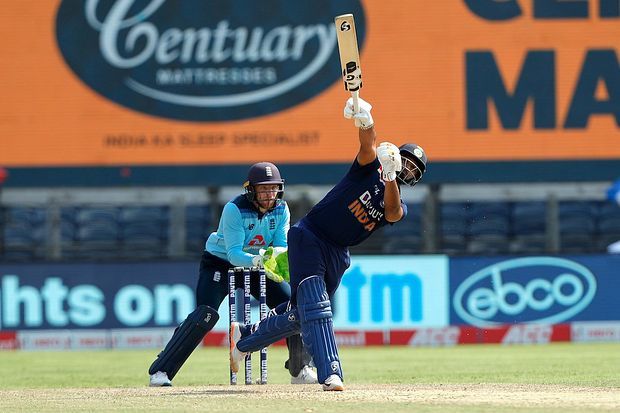 Rishabh Pant bats as well as he keeps wickets. Rishabh is an expert in hitting a six with one hand. He has done this seemingly impossible feat many times. 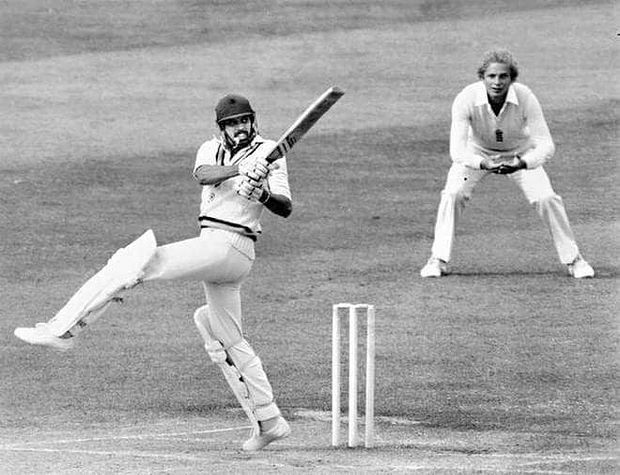 How can we forget the former captain Kapil Dev, who got the Indian team the first ‘World Cup’. His Natraj shot was famous all over the world. This is similar to the hook shot, but Kapil Dev used to play it near the shoulder. The hook shot is played over the head.