A revelation by Paddy Upton, the former mental conditioning coach of Team India, shocked the world cricket. According to this former coach of the Indian cricket team, he had advised the players to have sex before the match. Paddy Upton revealed this in his book ‘The Barefoot Coach’. 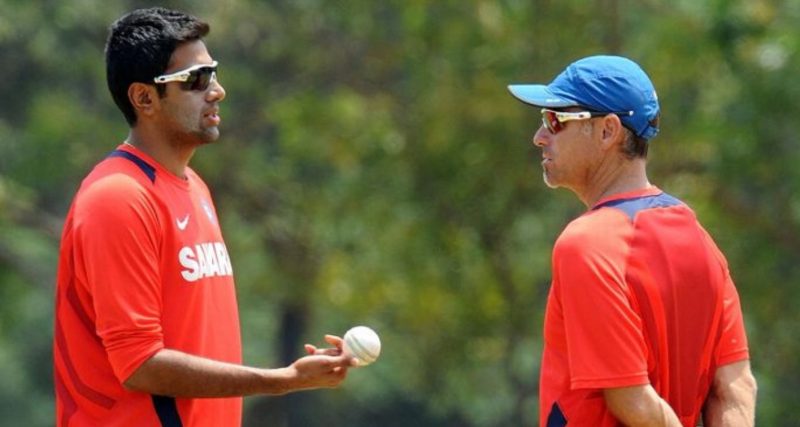 Team India was advised to have sex

Paddy Upton, the former mental conditioning coach of Team India, had told that his advice had angered the then head coach of the Indian team, Gary Kirsten. Let us inform that India won the 2011 World Cup under the coach of Gary Kirsten. After getting angry with Gary Kirsten, Upton also apologized to him for this. 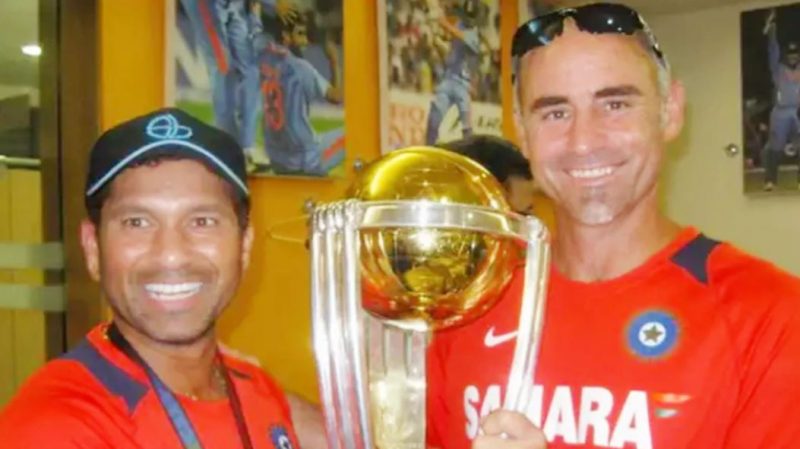 Paddy Upton, a mental conditioning coach, said that Gary Kirsten was annoyed by his sex talk. According to Paddy, he had only advised the players to have physical relations before the match, he did this while sharing an information.

Paddy Upton has also been the coach of Rajasthan Royals

However, later Paddy Upton admitted his mistake and told that it was my big mistake to advise the players of Team India to have sex. I was just saying. Paddy Upton has been the former mental conditioning coach of the Indian team as well as the head coach of the IPL team Rajasthan Royals.

Paddy told about the benefits of sex

Former coach Paddy has mentioned all the players in his book ‘The Wall’ from Rahul Dravid to Gautam Gambhir. He has written that during the preparation of the Champions Trophy played in 2009, he was preparing notes for the players of Team India. In which he gave detailed information about the benefits of sex.

Does having sex improve performance?

Coach Paddy recounts his notes in a chapter titled ‘Ego and My Greatest Professional Error’. Paddy wrote in the notes prepared for the players, ‘Does having sex improve your performance? Yes, it increases.’

Former coach Paddy had also told that during the IPL, Indian fast bowler Sreesanth had once abused Rahul Dravid. Apart from this, Upton praised Dhoni and said, ‘Dhoni’s real ability is his calmness’. Whatever the situation in the match, he remains calm.