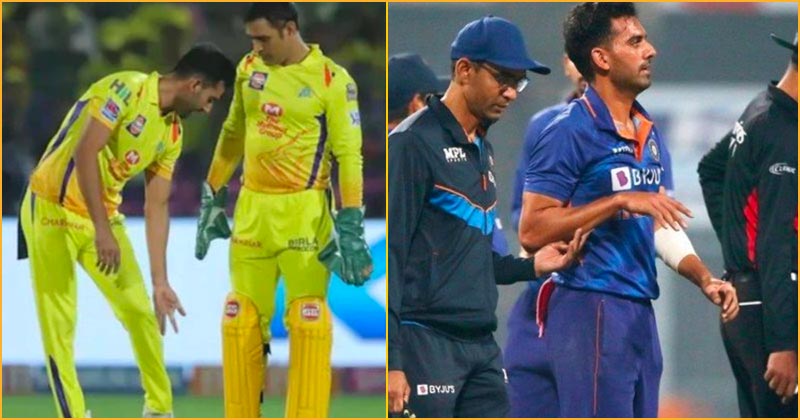 Chennai’s team, which has lost four consecutive matches in IPL 2022, has suffered a major setback. Deepak Chahar, who is training in NCA, has been injured for the second time. In the month of February this year, he suffered a muscle strain during the series against West Indies. Chahar was training at the NCA to recover from the injury and was expected to be fit by the end of April. Now Chahar has been injured for the second time even before recovering from a muscle injury. This time he has a back injury and now doubts are being raised about his return to the IPL. 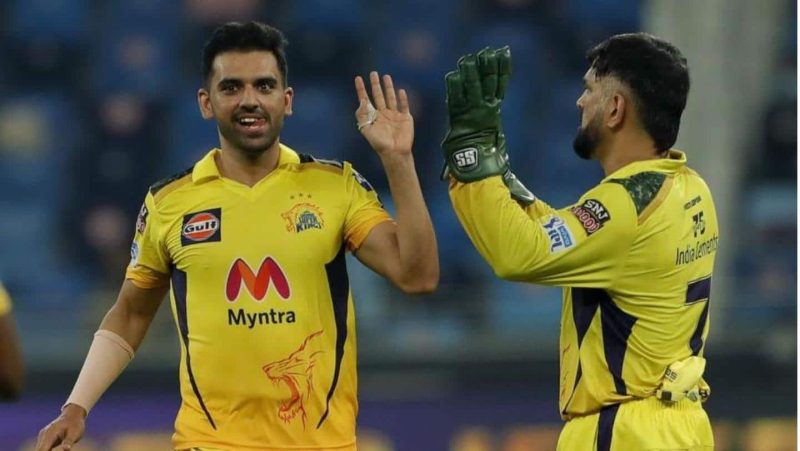 Deepak Chahar, a key member of Chennai, was a key bowler in the powerplays for Chennai and has been adept at playing useful innings with the bat down the order. The team has missed him very much. Without Deepak, the team of Chennai has played four matches and has been able to take only two wickets in the powerplay. During this, Chennai bowlers have spent runs in the first six overs at an economy rate of 8.62. Mukesh Chaudhary has been given a chance in place of Deepak, but no bowler is able to get a wicket in the powerplay for Chennai.

Chahar will take time to return

India has to play the T20 World Cup in the month of October this year. In such a situation, Team India would like to start playing the match only after Chahar is fully fit. For this reason their return may take time. Earlier it was being speculated that Chahar might be available for Chennai till April 25, but after a back injury, this time has been extended and it is possible that Chahar may be out of the team for the whole season. Chennai’s comeback hopes have suffered a major setback.

How to get out of Chennai with difficulty

It was believed that Chahar could play in the match against Punjab Kings on April 25. Till then, Chennai will have to play five matches without him. During this, the Chennai team has to play against Royal Challengers Bangalore on 12 April, Gujarat Titans on 17 April and Mumbai Indians on 21 April. Had Deepak returned on April 25, Chennai would have had seven matches left in the league round and winning the remaining matches, this team could have made it to the playoffs, but now its hopes are over.