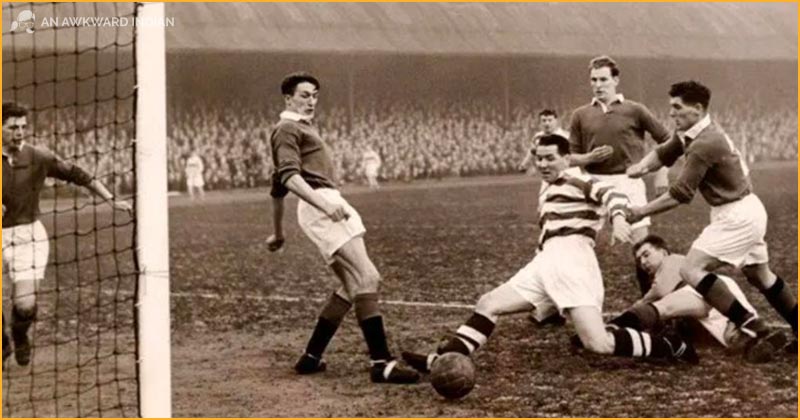 The FIFA World Cup in Qatar is going ahead with its exciting matches. Football is the most watched popular sport in the world, with over a billion fans worldwide. In this, every single moment of 90 minutes is very important for the players and full of thrill for the spectators. There is a lot of need for agility in this game. At the same time, this game has a long history. 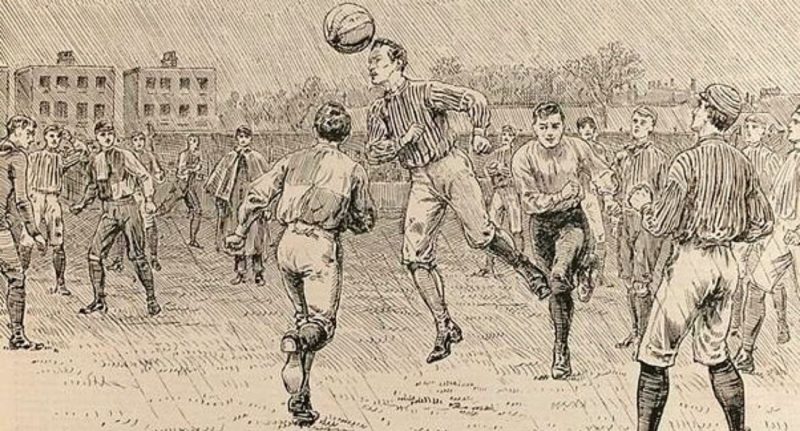 The history of football is years old

Its meaning is clear in the word football itself. In this game, the ball is played with the feet. Because of which it got its name football. There are many opinions regarding its history. According to FIFA, football is an evolved form of Suju, a Chinese game. Which developed during the Hyaan dynasty. On the other hand, the developed form of ‘Kemri’ played during the reign of Japan’s Asuka dynasty is considered to be ‘football’.

When this game reached Britain in 1409, Prince Henry IV named it football. When the people there started liking it, then in the year 1526, King Henry made a special type of shoes for this game. So that football players can play with ease. According to media reports, in 1586 in Greenland, John Davis, who was the captain of a sea ship. He played football matches with his friends. 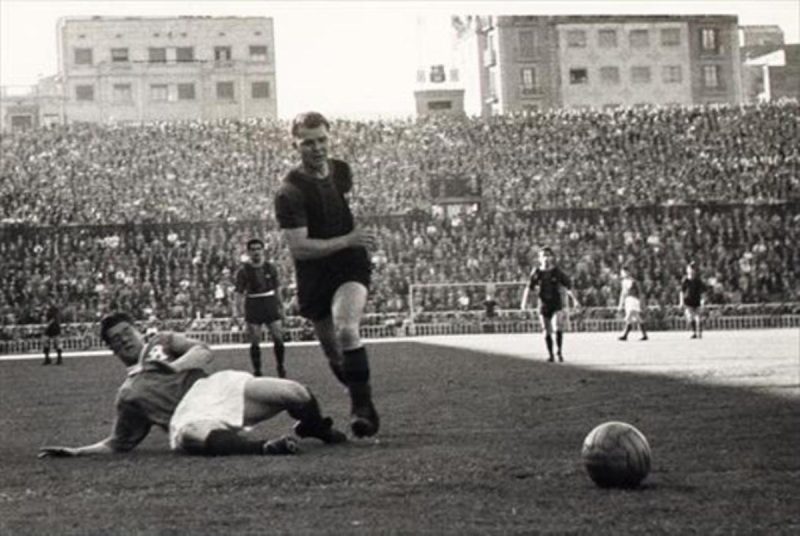 Then the match was played between the teams

According to experts, football tournaments started being organized in the late 16th and early 17th century. This game was played between two teams. During this, the rules for scoring goals were also made. Then there used to be a match of 8 to 12 goals.

Gradually, till the 20th century, this game started being liked a lot. Then the need for an international organization for football was felt. Then a meeting was held with European countries like France, Denmark, Spain, Netherlands, Sweden, Belgium and Switzerland under the leadership of the English Football Association. 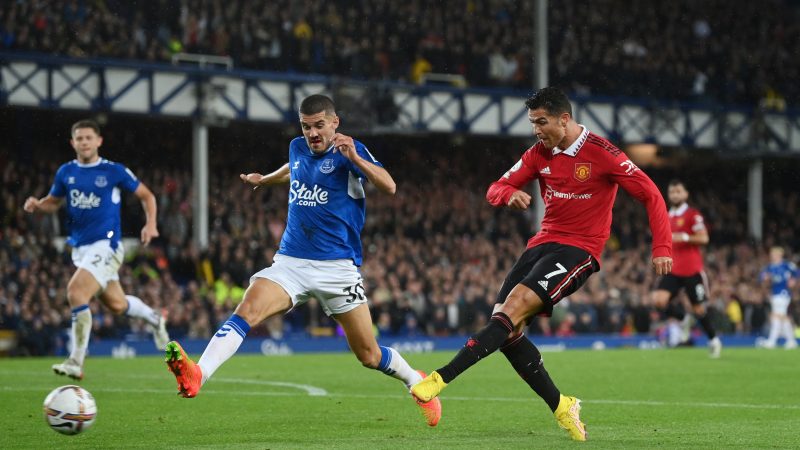 Further, on 21 May 1904, the Fédération Internationale de Football Association (FIFA) was established. Whose headquarter is located in Zurich, Switzerland.

Under whose leadership, the FIFA World Cup has started in Qatar from 20 November 2022. For which a lot of enthusiasm is being seen among football lovers around the world.