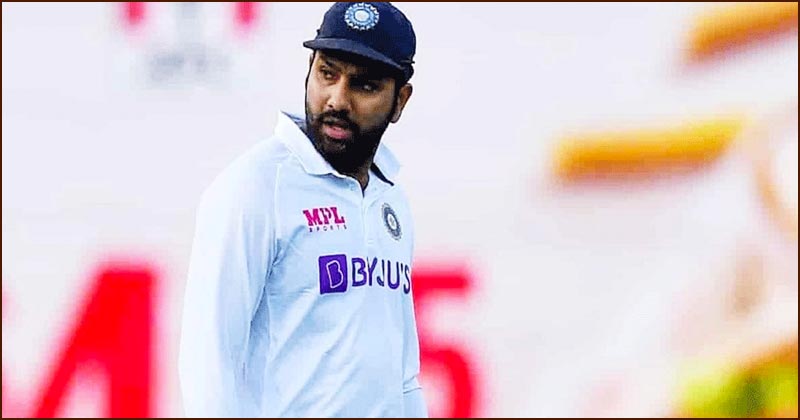 New Delhi: Under the leadership of captain Rohit Sharma, Team India is registering one big victory after another. India defeated Sri Lanka in the first test match by 222 runs and an innings. The second test match will be played in Bangalore on March 12. By winning this match, Team India would like to capture the series. For this Rohit Sharma would not like to leave any stone unturned. In such a situation, he can show the way out to many players.

This can be top order

Mayank Agarwal came out to open in the first match with Rohit Sharma. He was not at all successful in scoring runs. In such a situation, captain Rohit Sharma can give a chance to 22-year-old Shubman Gill in his place. The arrival of Hanuma Vihari at number three seems to be certain. He scored a brilliant half century in the first match. Virat Kohli is sure to bat at number four. Indian fans will be expecting a century from him. He has not been able to score any century for the last two years.

These players are decided to play in the middle order!

Shreyas Iyer can be given another chance at number five. Iyer could not show any miracle in the first match, but Rohit Sharma can give him another chance. Star wicket-keeper batsman Rishabh Pant’s place is fixed at number five. He played a brilliant innings of 96 runs in the first match. He is currently the number one wicket-keeper batsman for Team India.

Rohit has faith in these bowlers

Recently ranked Wolrd’s no.1 all-rounder Ravindra Jadeja won everyone’s heart by showing fire with his ball and bat. Along with taking 9 wickets, he also played a stormy innings of 175 runs. At the same time, the place of Ravichandran Ashwin is also seen in Team India. At the same time, Axar Patel can be included in the team in place of Jayant Yadav. Jasprit Bumrah will be seen playing the responsibility of fast bowling attack. At the same time, Umesh Yadav can be given a chance in place of Mohammed Shami.

These players can be out

Jayant Yadav can be shown the way out in the second test match against Sri Lanka. Jayant is struggling with very poor form. He did not get any wicket in both the innings of the first test match. At the same time, Umesh Yadav can get a chance in place of Mohammed Shami. Umesh has been waiting for a long time to come in the playing XI of Team India.