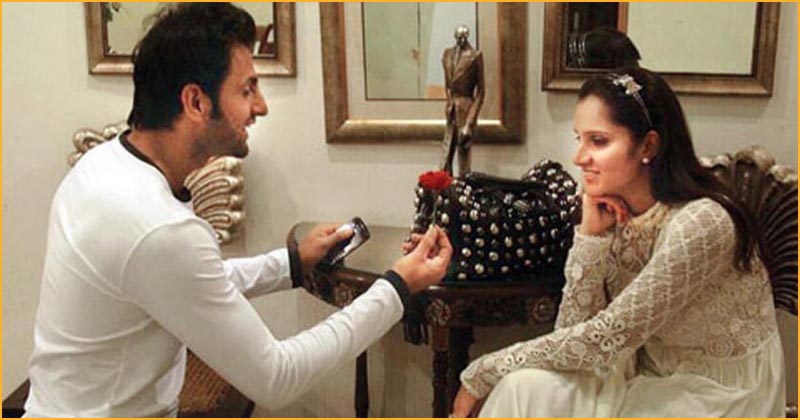 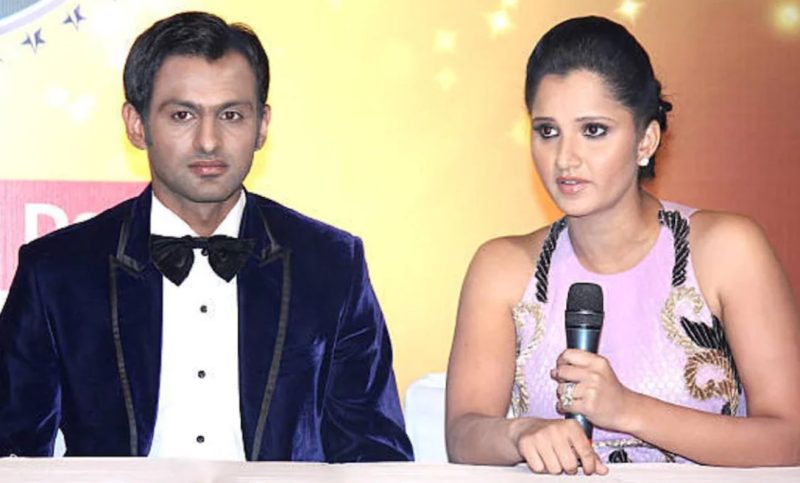 At present, the news of divorce of Indian tennis star Sania Mirza and Pakistani cricketer Shoaib Malik is in constant discussion. Then, amid these news of his divorce, he has also made a new announcement. The couple has announced that they will be seen together. Fans are also shocked to know this. It has been announced by Sania and Shoaib that they are going to bring a talk show. 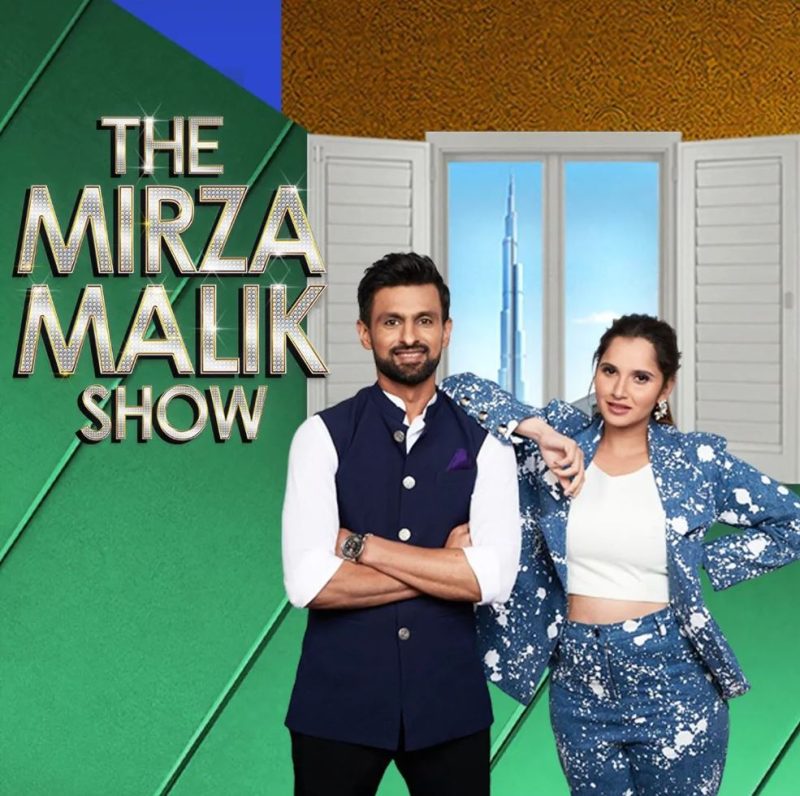 Sania Mirza and Shoaib Malik will be seen in this talk show. They have also revealed the name of his show. The name of this new show is “Mirza Malik Show”. This show will be aired on a Pakistani channel and now its poster is also becoming very viral. Fans are speculating that their show will also be very interesting amidst the divorce discussions.

Shoaib’s name linked with model Ayesha is being discussed in the media. It has also been reported in media reports that Shoaib and Ayesha are dating each other and that is why Shania and Shoaib are separating. But due to the announcement of this show, now the suspense is also increasing among the fans. Then the answer to these questions that are now rising in people’s minds can be found only after the show starts.