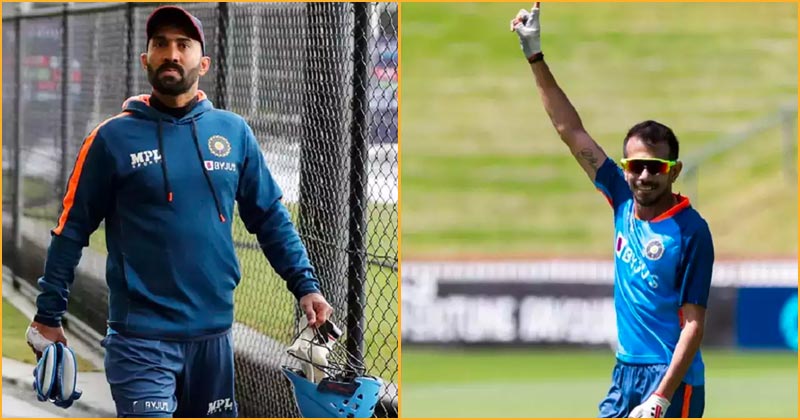 Apart from Chahal, fast bowler Harshal Patel was also not given a place in the playing XI of the Indian team. Captain Rohit Sharma and head coach Rahul Dravid were heavily criticized and teammate Dinesh Karthik has revealed the reason why Chahal was not included in the playing XI during the entire tournament. Thirteen players from India’s 15-member squad for the T20 World Cup 2022 got a chance to play in at least one match, but Chahal was not selected.

Karthik told Cricbuzz during a conversation that both leg-spinner Chahal and Harshal were told at the start of the tournament that they would be in the playing XI when the situation suited their presence, otherwise they might have to sit out of the entire tournament.

“They were not angry even once and not once were they distracted because they were very hopeful. At the start of the tournament, they were told under what conditions we will play you, otherwise it can be tough. So they were aware of it. They were preparing in such a way that they will try to do their best when given a chance, but there may be a chance that they will not be able to play.

“So when there is that clarity from the coach and the captain, it makes the job easier for the player because you just start looking within and think about what should I do to start preparing better. That’s what they were doing and if they were given a chance, they would have given their best. It’s a very high intensity tournament.”