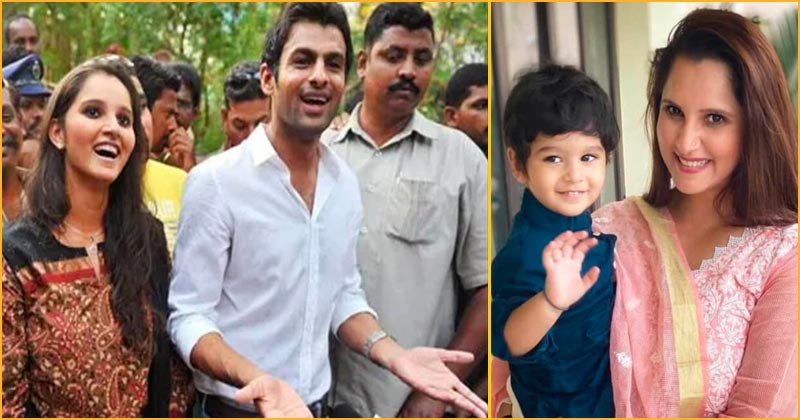 The wedding of Indian tennis star Sania Mirza and former Pakistani cricketer team captain Shoaib Malik was considered as an example worldwide of how people who are in love leave behind all the worldly ties. Sania Mirza and Shoaib Malik got married in Hyderabad in 2010 and after that both shifted to Dubai. While in Dubai, both continued to play for their respective countries, and each time they did their part by winning medals and trophies for the country. 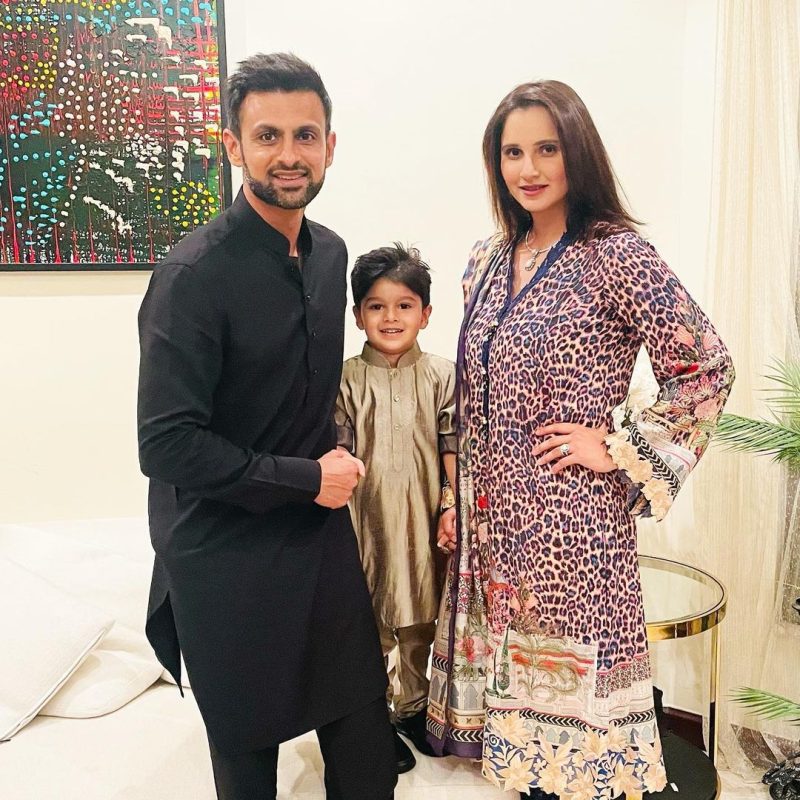 Be it love for the country or for each other, Sania and Shoaib did not let it diminish. But, now there is talk of a crack in their relationship. It is being said that Sania and Shoaib might get divorced soon. Yes, for the past few days there have been some news regarding the couple’s relationship which is making their fans sad. 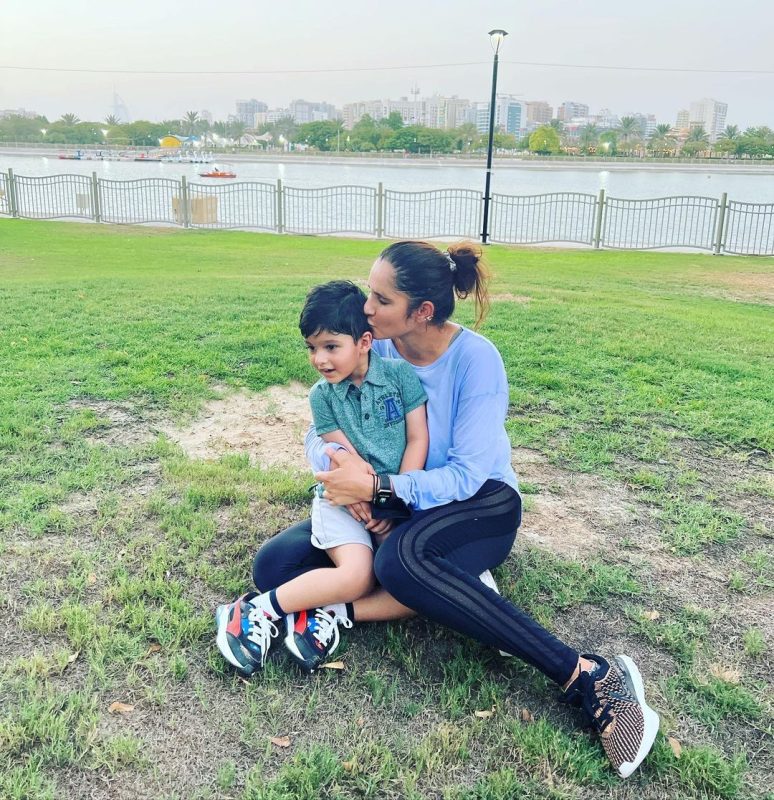 According to news, Sania and Shoaib have been separated from each other for a long time. However, nothing has been said about this from Sania or Shoaib yet. Meanwhile, news also came that both may get divorced soon. But, even after the divorce, Sania Mirza and Shoaib Malik will not let this affect their son Izhaan Mirza Malik. 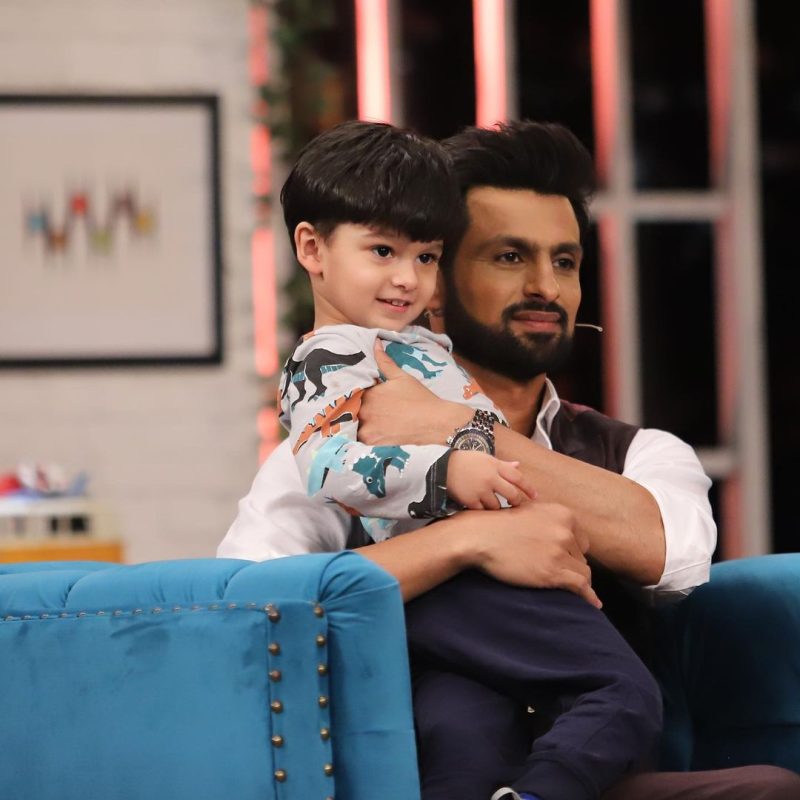 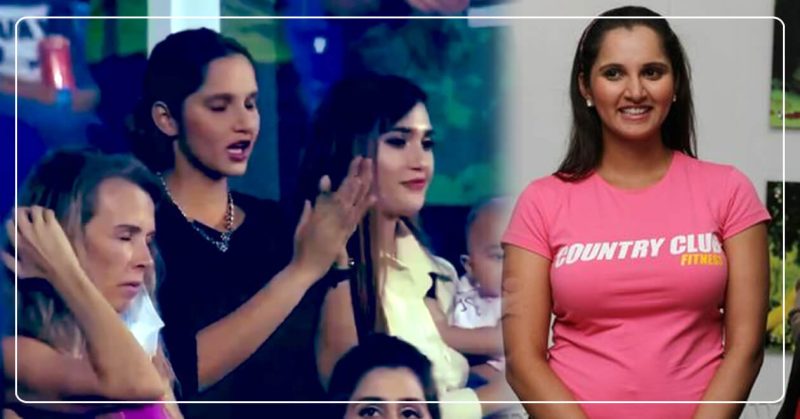 And 12 years of marriage is over. Shoaib and Sania are separated, but both are co-parenting their son Izaan Malik. Sania and Shoaib used to live together in a villa in Dubai, but now Sania Mirza has left this house and taken a separate house of her own. The pair of Sania Mirza and Shoaib Malik was considered to be the most popular couple in the sports world. 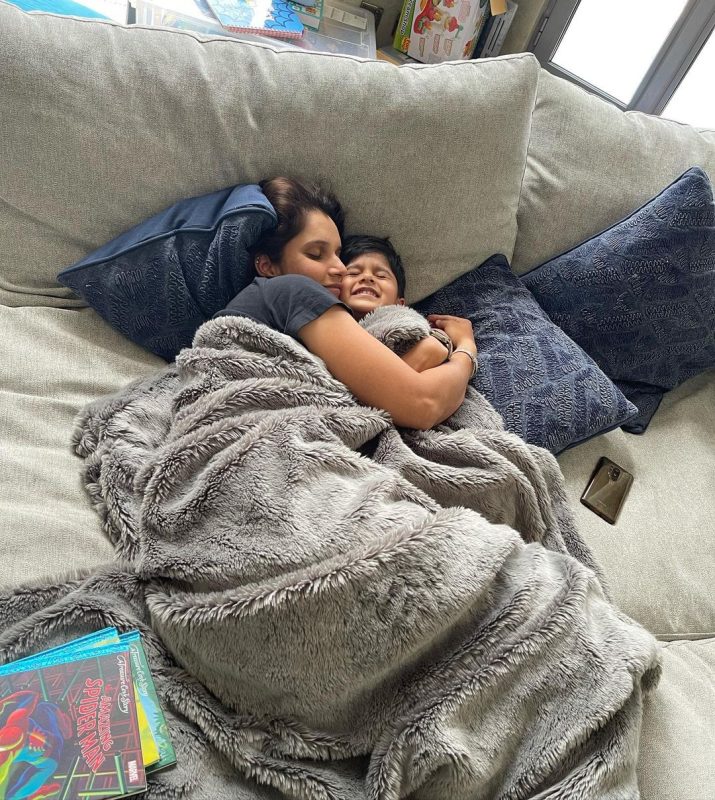 As India-Pakistan has a history of its own, when superstar players from both the countries tied the knot, discussions started everywhere. Sania Mirza and Shoaib Malik got married on 12 April 2010. Both have a son named Izaan Mirza Malik. Now after a long marriage of 12 years, both are separating. It is said that Shoaib has betrayed Sania. Shoaib Malik did a bold photoshoot with Ayesha Umar last year. Shoaib’s name is getting associated with Ayesha from that photo shoot.