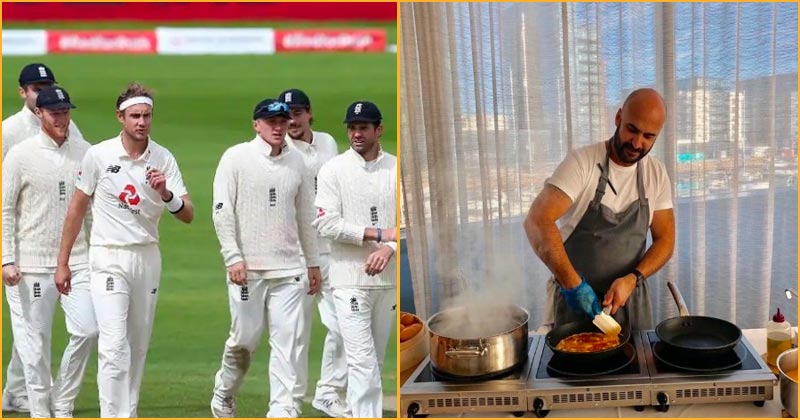 The England Test cricket team, captained by Ben Stokes, is going to visit Pakistan soon. A 3-match Test series will be played between guest England and host Pakistan (Pakistan vs England). The first Test match of the series will be played in Rawalpindi from December 1. An exciting battle is expected in both the teams. The teams of Pakistan and England were recently face-to-face in the T20 World Cup final, where England, under the leadership of Jos Buttler, defeated Pakistan and won the title.

England’s tour of Pakistan remains a topic of discussion at this time. According to the website ESPN Cricinfo, the England team will go on a tour of Pakistan with ‘Chef’. This will be the first time that the English team will take a ‘cook’ on tour. Earlier, England toured Pakistan before the T20 World Cup. Then he played a 7-match T20 series with the host team. England defeated Pakistan 4-3 in that series. During the T20 series, many England players fell ill in Pakistan. Many players had upset stomach. English team all-rounder Moeen Ali had complained about getting bad food. Since then, now the English team does not want to take any risk.

Chef Omar will go to Pakistan

According to the report, Omar will be the chef of the team. He has worked with the England team before as well. Omar is the same cook who was with the England football team during the 2018 FIFA World Cup. Moin Ali raised questions about the food available in Lahore and Karachi.

Test matches will be played in Rawalpindi, Multan and Karachi