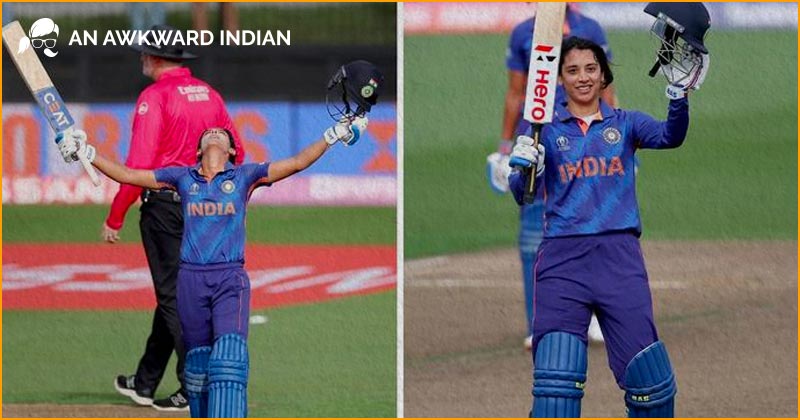 Sports Desk: In its third match of the Women’s World Cup 2022, the Indian Women’s Cricket Team has registered a resounding victory on Saturday. In the match played in Hamilton, New Zealand, India defeated West Indies by a huge margin of 155 runs. In the first match of the World Cup, India defeated Pakistan, while in the second match the team had to face defeat against New Zealand. 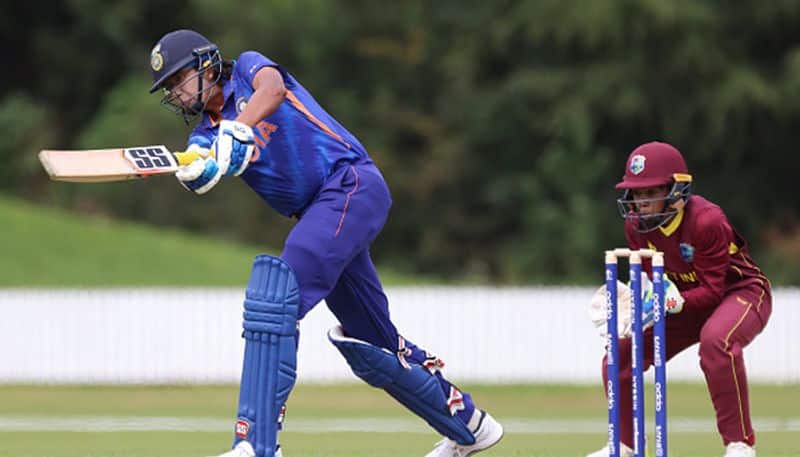 Chasing a mammoth target of 318 runs, West Indies cricket team were bundled out for 162 runs in 40.3 overs. However, the team got off to a great start. The team’s first wicket fell for 100 runs. However, after this, the team faltered and lost the next 9 wickets in a span of 62 runs. Opener Diandra Dottin scored the highest 62 runs for the team. Dottin and Hayley Mathews shared a 100-run partnership for the first wicket. Dottin scored a brilliant half-century in 46 balls with the help of one six and ten fours. At the same time, Mathews played an innings of 43 runs. Both the opening pair were made their victim by Indian bowler Sneha Rana.

9 batters could not go beyond 20 runs

After the dismissal of both the batters, no batter of the team could score more than 20 runs. The bowlers kept a lot of pressure on the batters and sent all the batters back to the pavilion, giving quick dismissals one after the other. Bowler Sneha Rana took three wickets, while Meghna Singh took two wickets. Fast bowlers Jhulan Goswami, Gaikwad and Pooja Vastrakar took 1-1 wickets.