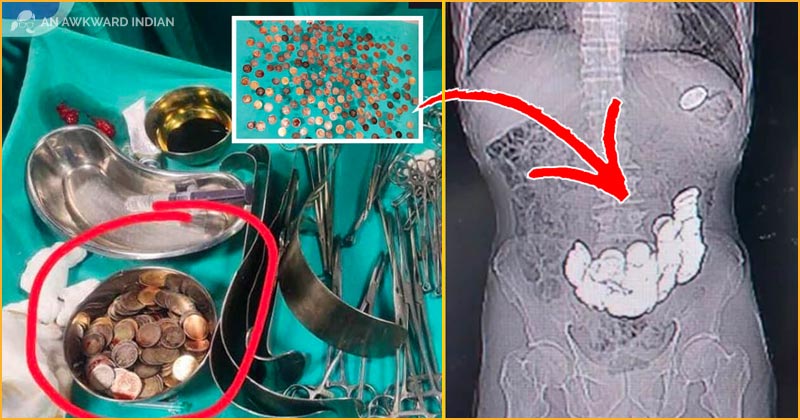 Doctors are considered to be another form of God, often doctors do whatever to save the life of the patient and bring their patient out of the mouth of death. Stories of many such doctors also come up, and then one feels like saluting them. Now a similar story has come to the fore, in which the doctor saved the patient’s life by removing 187 coins from his stomach. 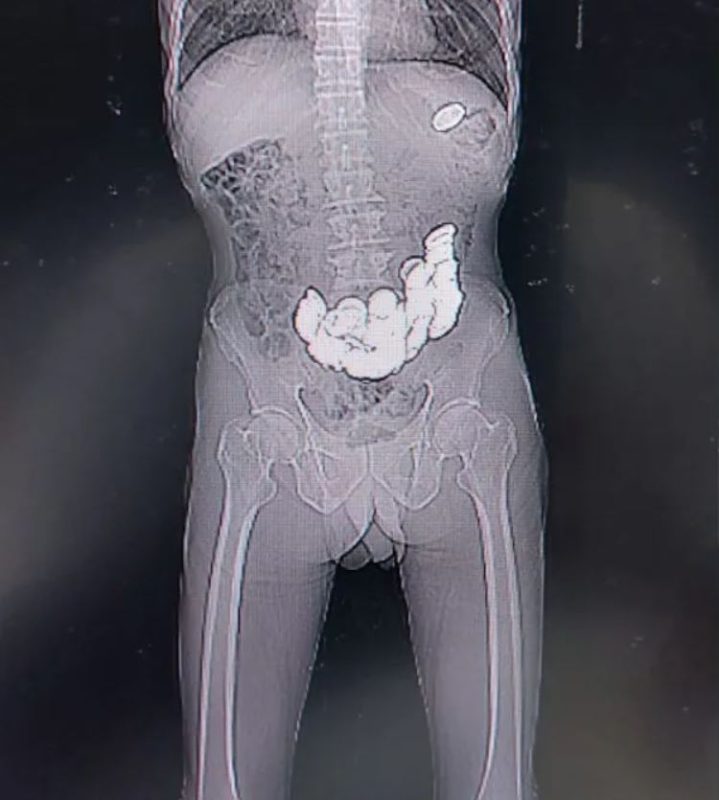 This incident has come to light from Karnataka. Where a person approached the doctor complaining of stomach pain and vomiting. The doctor conducted different tests on her. Endoscopy was also done. Then it was found that there were many coins in his stomach. After which the person was operated and different coins of one, two and five rupees were taken out from the stomach. 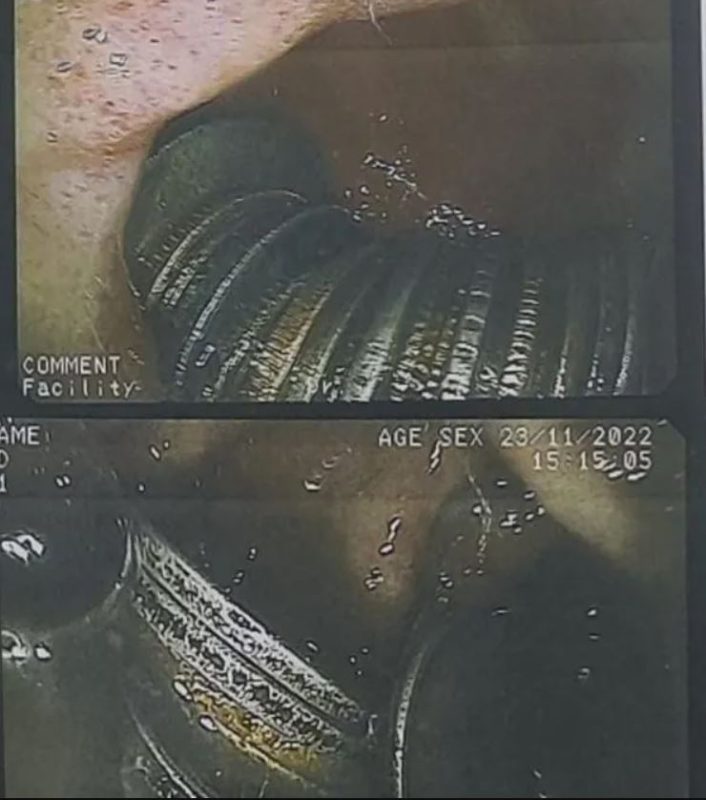 This person swallowed 187 coins worth Rs 462 in total. Doctors said that this person has a disease called schizophrenia. The person’s age is 58 years and his name is Daymappa Harijan. He is a resident of Lingsugar town in Raichur district. On November 26, his son brought him to HSK Hospital affiliated to S. Nijalingappa Medical College with abdominal pain. 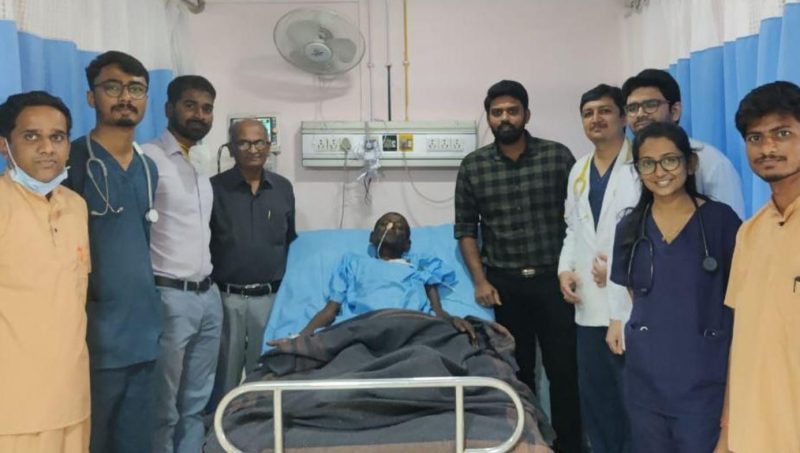 After which, as soon as it was confirmed that there were coins in his stomach, he was operated on and 1.2 kg of coins were removed from his stomach. According to reports, Dayamappa has a condition called schizophrenia and has a habit of swallowing coins. The doctor said that this was a challenging case for him too. This was not an easy matter. The stomach was swollen like a balloon and there were coins in different places in the stomach. Seen by CR in the operation theater where the coins are. Coins were extracted from that point.